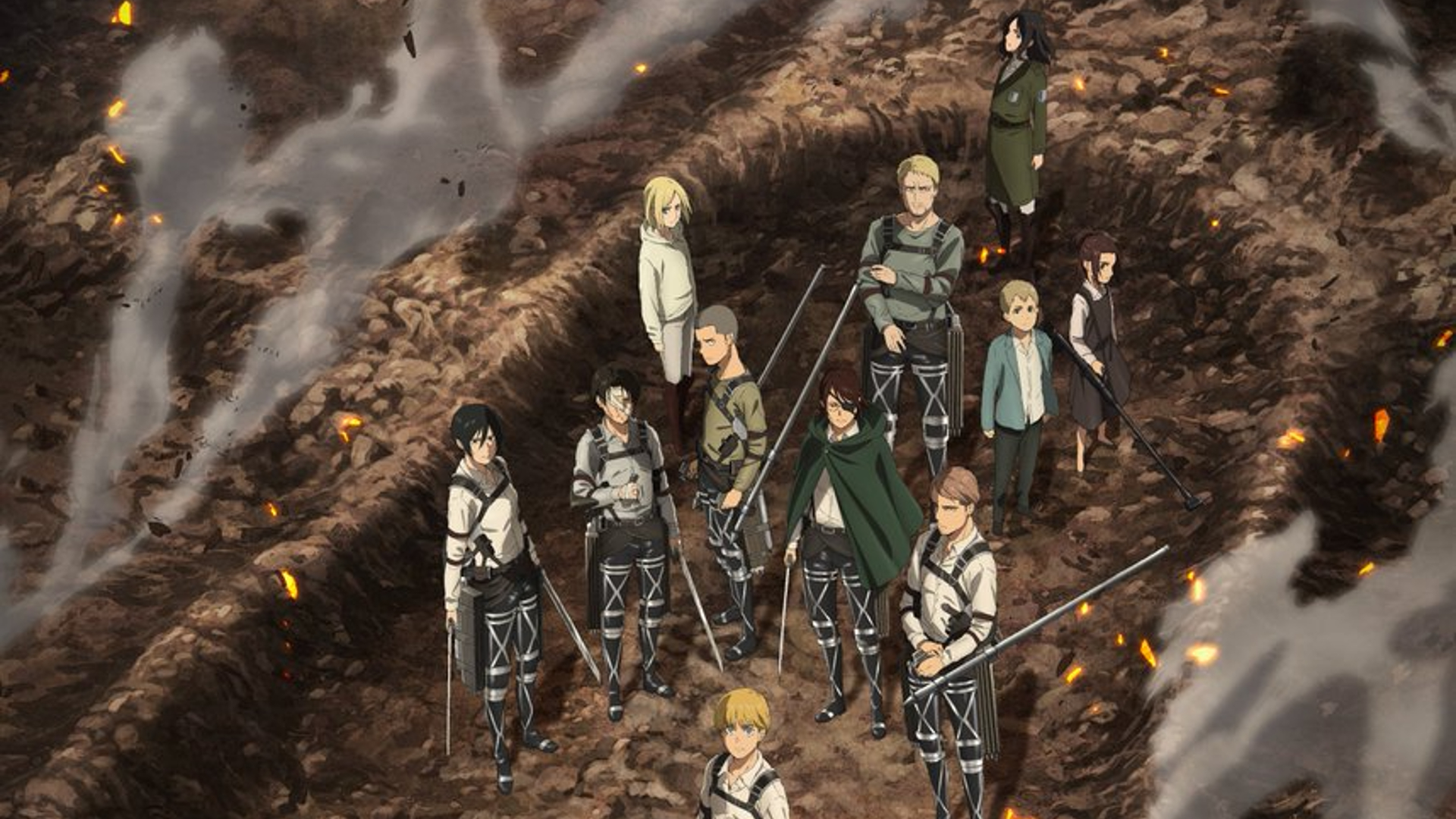 The manga received an anime adaptation by WIT Studio in 2013. Season 2 came in 2017, followed by Season 3 which was divided into two parts. The first part aired in 2018, while the second premiered in April 2019.

No details have been unveiled, except for a brief teaser trailer and key visual.