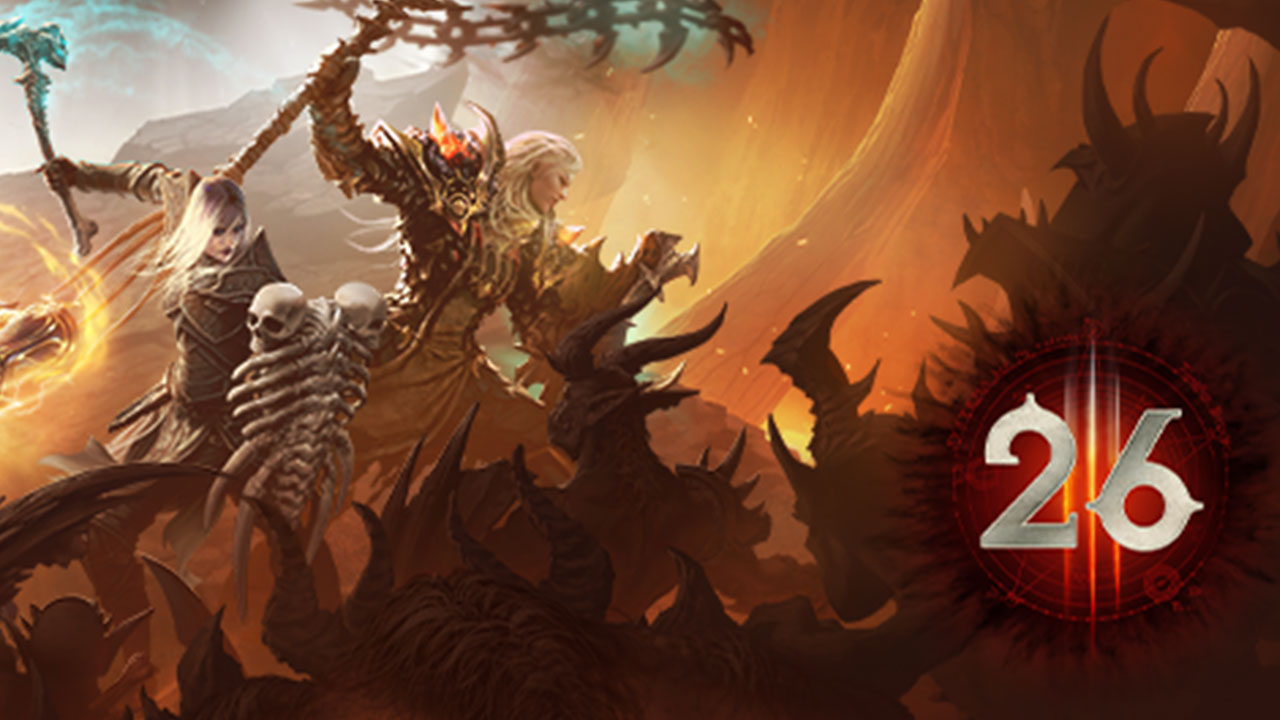 The next major Diablo 3 season is happening next week, meaning new rewards and challenges for action RPG veterans.

Season 26 will start on 15 April at 4pm GMT+8 (Malaysia, Singapore, The Phillippines) and comes with the theme Echoing Nightmare. This will be the first Seasonal Theme that comes with a new activity called Echoing Nightmare, where players will experience an intense and densely packed event that stretches a player’s ability to stay in the fight as long as possible.

Here are additional details & notes about the challenge:

The Season’s Cosmetic Rewards include a series of portrait frames themed around Tal Rasha, the Rakkis’ Remembrance portrait, and the Toothsome Trooper pet.

Completing Chapters 2, 3, and 4 of the Season Journey will reward you with three Haedrig’s Gifts, with each of them containing a few pieces from a Class Set. Here are the Class Sets from the gifts:

A new Season means new changes, buffs, and nerfs to classes and Class Sets. Long story short: the Barbarian’s Raekor set gets an overhaul while the Crusader’s Thorns of the Invoker and Norvald’s Fervor get nerfed. No more horsing around, basically.

The Wonderful 101 Will Be Remastered For Nintendo Switch, PC, and PS4 [Update]

Legends Of Runeterra Is Out Now In Malaysia & SEA