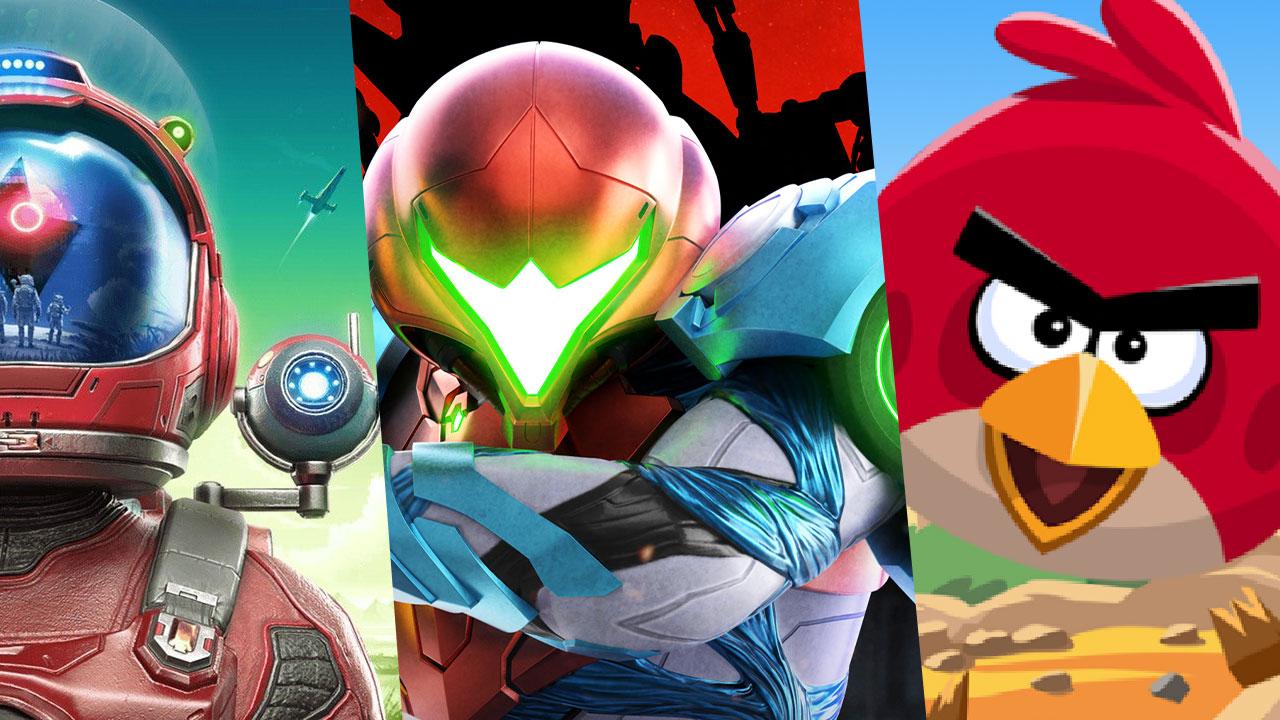 With each passing year, the video game industry only seems to get bigger, cultivating an ever-growing audience that’s ripe for the taking. But the world of video game development is a harsh place. And when new titles seem to launch every week, or even every day, it can be hard to sway the interest of the masses without the reputation, money, or resources that only major corporations command.

Even worse when you’re a developer that hasn’t quite made their mark yet – when every game made is received poorly, doesn’t interest players, or scrapes by with only so much success that it at least justifies the next project.

Still, nothing of worth was ever built in a single day. For many successful game companies that eventually bubbled to the surface of public consciousness, you may also find a fair string of failures in their wake. Curious about which companies went from mediocre nobodies to the talk of the town? Let’s start with the first one on our minds:

Stardew Valley Gets A Big Update This 2020