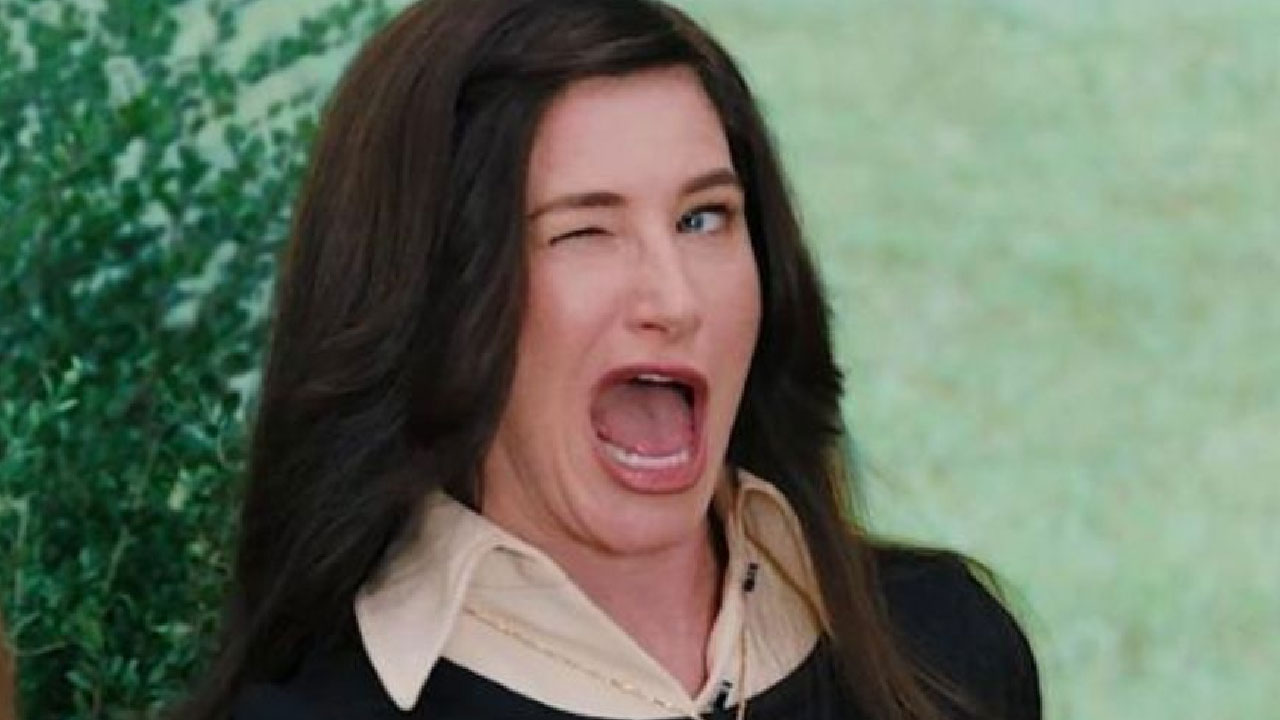 The Grammy Awards 2022 played host to a bunch of big winners in the music industry. This also includes the hard-working folks who made music for films and TV shows.

From a pop culture standpoint, there were some highlights, like Pixar’s animated film Soul and Netflix miniseries The Queen’s Gambit winning best score soundtrack for visual media. The two beat out Hans Zimmer’s work on the 2021 sci-fi film Dune and Ludwig Goransson for his work on the Disney Star Wars series The Mandalorian (Season 2).

Other nominations worth mentioning include The Disney flick Cruella getting a nomination for Best Compilation Soundtrack for Visual Media. This is warranted, considering the soundtrack is the only reason people cared about the Disney origin story cashgrab. It lost out to Andra Day’s compiled music for The United States vs. Billie Holiday alongside Jennifer Hudson’s work in the Aretha Franklin biopic Respect and Latino-centric musical In The Heights. And yes, that WandaVision song “Agatha All Along” got nominated for a Grammy Awards 2022, for you Marvel and comic book fans out there.

Kristen Anderson-Lopez and Robert Lopez Featuring Kathryn Hahn, Eric Bradley, Greg Whipple, Jasper Randall and Gerald White – Agatha All Along
Bo Burnham – All Eyes on Me – WINNER
P!nk – All I Know So Far
HER – Fight for You
Jennifer Hudson – Here I Am
Leslie Odom, Jr. – Speak Now

Wolfenstein Devs Are Working On A New Indiana Jones Game

Far Cry 5's Latest Trailer Has 'Murica!' Oozing Out Of Your Screen