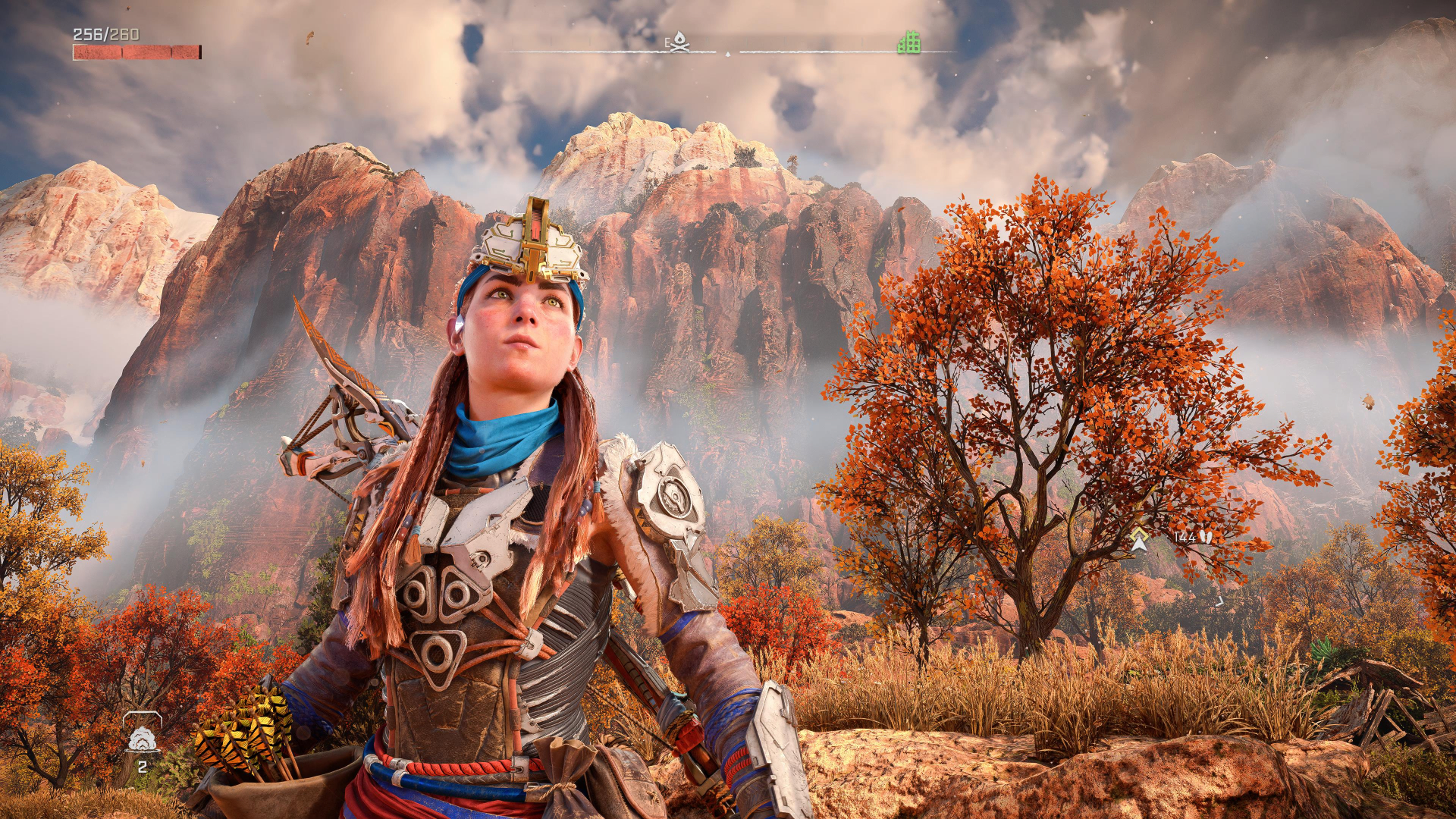 Players who finished Horizon: Forbidden West know that the Horizon storyline is far from over. Developers Guerilla Games set the stage for another game, and the game’s director has confirmed it in a recent review.

According to a VG247 interview, director Mathijs de Jong said the game’s narrative threads will be brought up in a sequel.

“…this game ends with another big cliffhanger, where we’re setting up some things for the next game once again.”

We can assure you that Horizon’s story is far from over and it got a little more complicated than usual, without spoiling anything. Horizon: Forbidden West is probably a big reason for players to pickup a PS5, assuming they can find one. For more on the recent sequel, check out our review and guide.