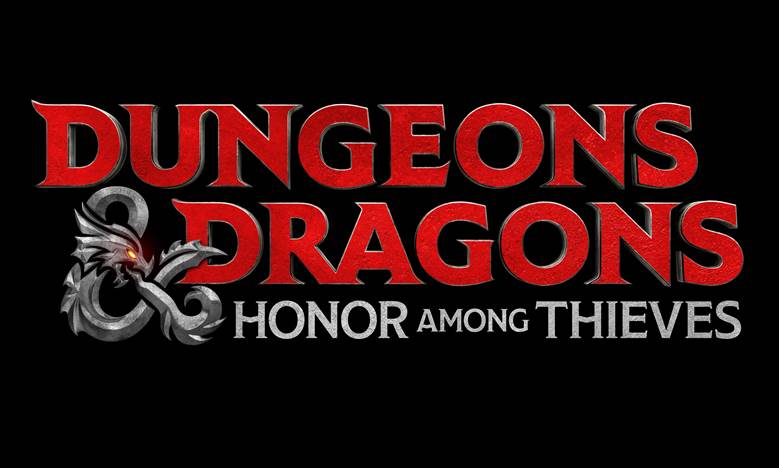 The tabletop gaming juggernaut Dungeons & Dragons is seeing some semblance of mainstream and pop culture success and relevance as of late. We can thank YouTube shows like Critical Role and Amazon series like The Legend of Vox Machina (an offshoot of the previous YT show) continuing the trend. With that said, it’s high time we have a respectable D&D movie adaptation that isn’t so bad it’s good. We need something legit.

We may be getting that with the upcoming Dungeons & Dragons: Honor Among Thieves movie. The film will star Chris Pine, Michelle Rodriguez, Regé-Jean Page, Justice Smith, Sophia Lillis, and Hugh Grant. The film is slated for a 2nd March 2023 release, and will be directed by Jonathan Goldstein and John Francis Daley. Distributor Paramount Pictures and production houses Entertainment One and Sweetpea Entertainment stated that the D&D film is a reboot, most likely to distance itself away from the direct-to-TV shows done prior.

Here’s a quote from Goldstein regarding the project:

“It’s a dream come true to bring the forgotten realms and the sword coast to life. We just wrapped shooting in some of the world’s most incredible locations.”

Tales Of Crestoria Is Now Available To Download On Mobile