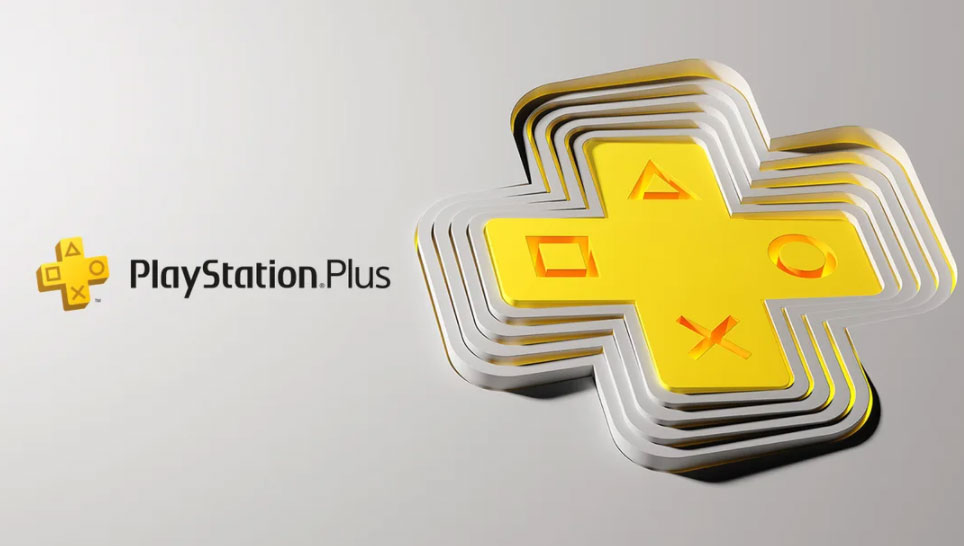 Sony has deactivated the user’s abilities to redeem pre-paid PlayStation Plus cards to prevent subscription stacking. This is allegedly because PS Plus and PS Now subscribers will be upgraded to PS Plus Premium for the duration of their longest membership.

A support email note (via Push Square) has stated that the deactivation is “temporary”.

“I have checked the voucher and your account and can conclude that as of now there is a temporarily deactivated function for PS Plus/PS Now subscriptions which does not allow for stacking of either membership on already active memberships. This is only temporary and as soon as we have more information about we will let our players know, for more information regarding news for the new launch of our service please check out our blog.”

As of now, users can buy pre-paid PS Plus cards from a variety of retailers in Southeast Asia; we have yet to find out if game stores are pulling these from their respective storefronts, assuming you want to try your luck.

While Sony is trying to close the loophole to stop people from exploiting this opportunity to extend their PS Plus duration before the new system rolls in, this may cause an issue for those who legitimately purchased the subscriptions and didn’t know about the PS Plus tiered system update.

@AskPS_UK I been having Issue not Redeeming The Code I have waited for 3 days And still not subscribed my subscription is ending today please Help ? #PSUK #PSPlusUK pic.twitter.com/eyO4TzdBxk