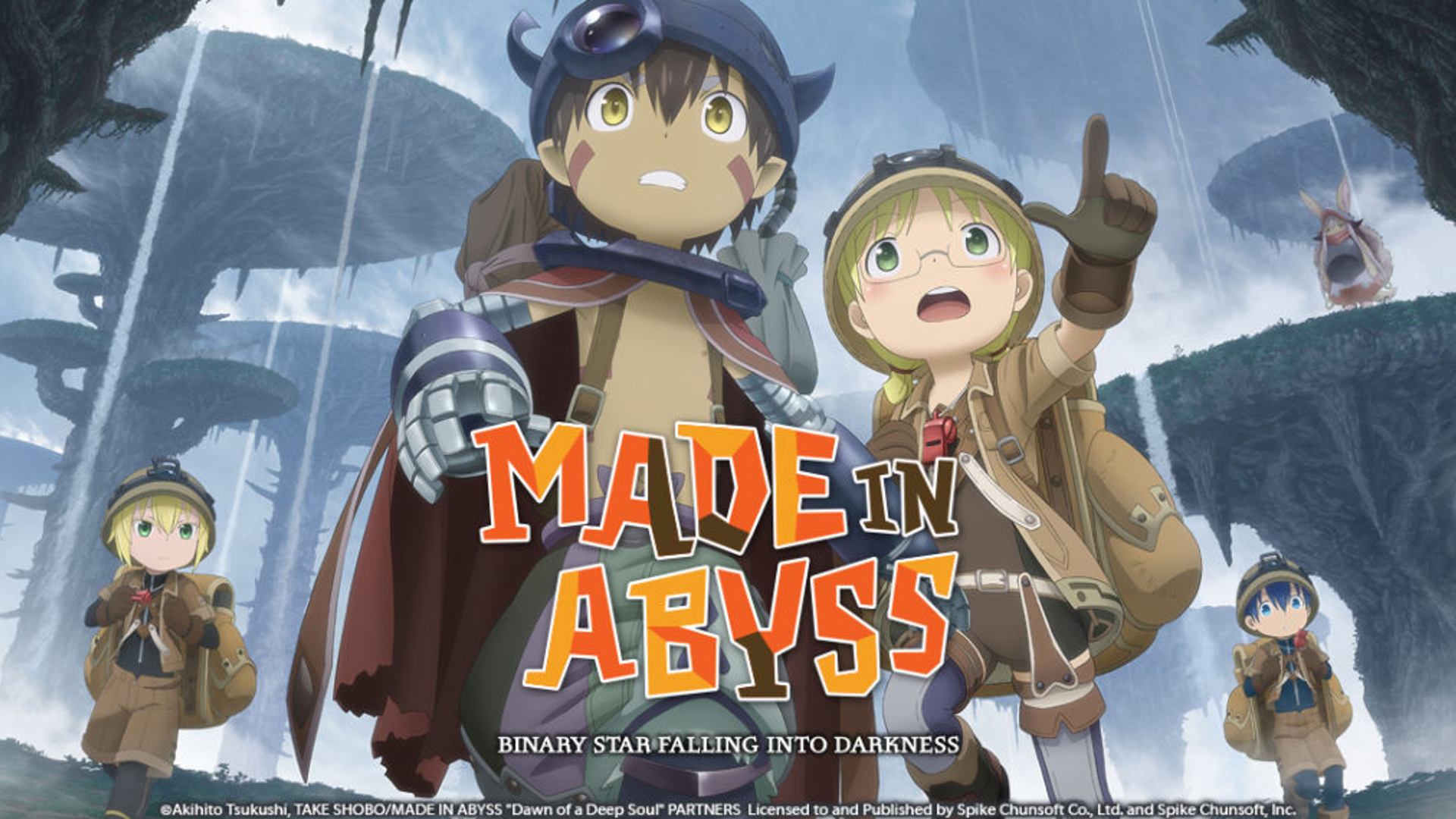 Spike Chunsoft and Chime Corporation announced that Made In Abyss Binary Star Falling Into Darkness will launch for the PS4, Nintendo Switch, and PC via Steam sometime in Fall 2022.

Made In Abyss Binary Star Falling Into Darkness is a 3D action RPG in which players themselves descend into the world of the Abyss and grow through their experience in its depths. In addition to a story mode in which players can relive the story of the anime while learning the basic system and how to progress in the game, there is also an original story supervised by series author, Akihito Tsukushi. Many characters from Made in Abyss appear, and event scenes are fully-voiced by the cast from the anime. Fans are sure to enjoy the dark fantasy that remains true to the unique flavor of the original work.

In the game, the story begins with Riko and Reg’s meeting in the first episode of season one. This marks the start of their great adventure, and together they travel to Seeker Camp in the second layer of the Abyss. Another story takes place many days after Riko and Reg depart for the Abyss. The world’s sole remaining, unconquered chasm, the Abyss, is the stage where many adventures are born… and disappear. Those who appear in these stories are mesmerized by the power of the Abyss and aim for the bottom of the netherworld. The story about to be told is of the adventures of a nameless Cave Raider in the Abyss.

The game will be available in both standard and Collector’s editions. The Collection’s Edition will include a hardcover “Cave-Raiding Notebook”, as well a 24-by-36 inches cloth poster featuring exclusive artwork by Kinema Citrus. There will be options for both Japanese and English text and audio.

Granblue Fantasy: Versus Guide - Combos & Tips To Get You Started [Update]