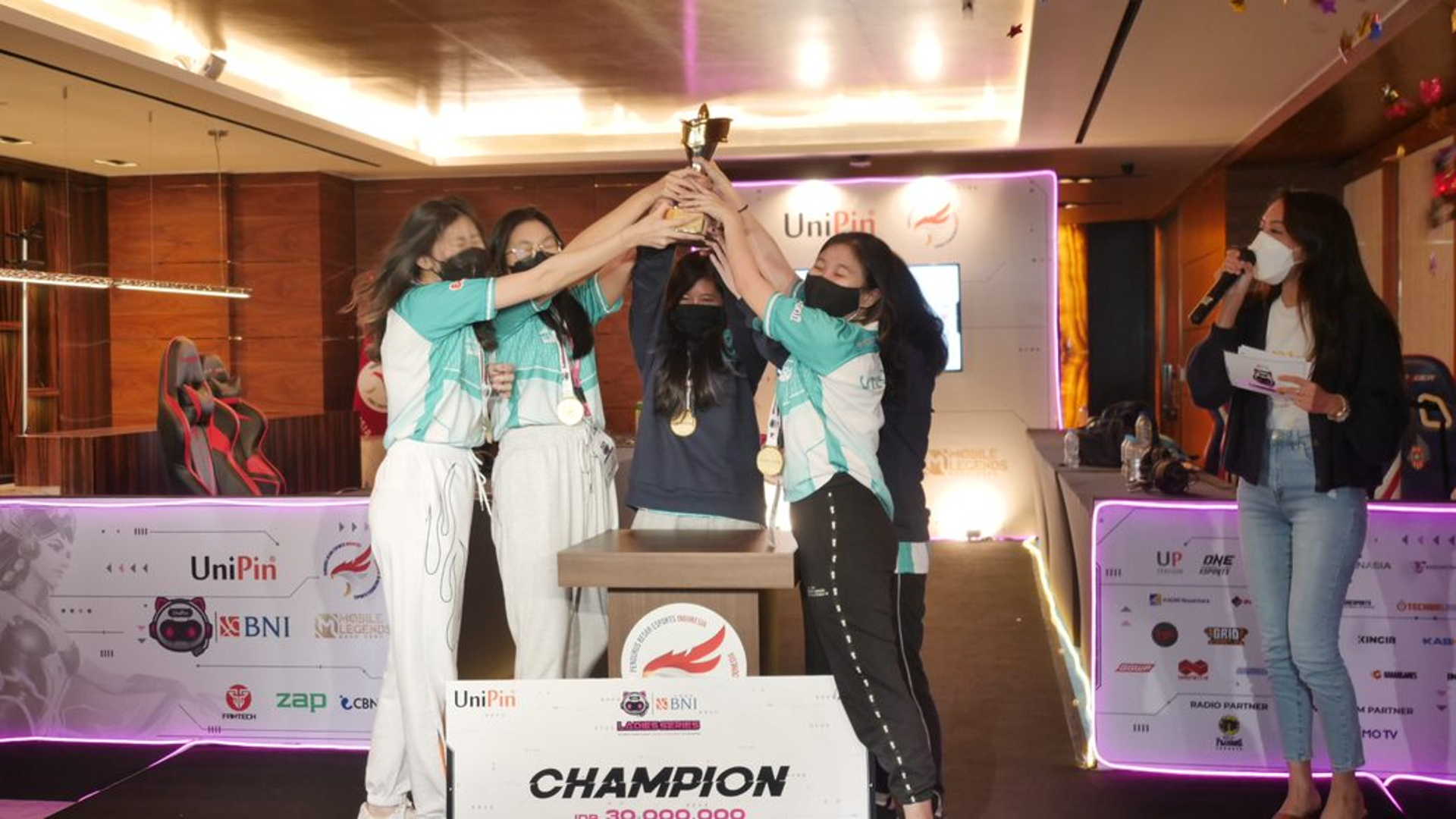 UniPin, the leading digital entertainment enabler in Southeast Asia who is pioneering the esports platform is elevating the game for women to even greater heights. Aimed at creating a welcoming community which encourages more women to take part in esports tournaments at any level, UniPin offers a competitive arena where physical strength and height have no bearing on the strategy and skill needed to win.

The Ladies Series MYSG 2022 competition will be UniPin’s second tournament in Malaysia and Singapore, after the first one successfully took place in October (2021) last year.

Debora Imanuella, SVP UniPin Community, explains that the UniPin Ladies Series MYSG will pave the way for many women esports teams to show up and compete in the Malaysia’s esports arena.

“We are glad to present the opportunity for every female gamer in Malaysia to compete and showcase their skills with confidence. The UniPin Ladies Series is not just another esports tournament, but the perfect stage for female gamers in Malaysia to enter the competitive scene and act as a steppingstone for pro female players to reach a higher level in the Southeast Asia region. This competition will certainly boost the growth of the female gaming community and the Malaysian esports ecosystem as a whole.”

The UniPin Community (UNITY) is a major part of UniPin’s esports ecosystem including the Ladies Series 2022. The community baseline which keeps the esports scene alive is one of the key drivers and motivations behind UNITY’s continuous focus on organising tournaments. UNITY’s goal is to nurture both professionals and enthusiasts of esports so that they may contribute to the esports arena.

The registration for the tournament will be open from April 21st until May 10th, 2022 and can be accessed via https://www.seaca.gg/. The open qualifier stage will take place from May 12th to May 14th. Meanwhile, the regular season is scheduled from May 19th to June 4th, followed by the play-off stage from 10th to 19th of June.

Due to pandemic, the tournament will be held online, streamed on the UniPin’s YouTube channel, FB page at https://www.facebook.com/OfficialUniPinMalaysia/ and TikTok platforms. All matches of the UniPin Ladies Series MYSG 2022 can be accessed via www.youtube.com/UniPinGaming. More details and information can be accessed on www.seaca.gg or Instagram @unipin_malaysia, @unipincommunity, and @unipinladiesseries.

The UniPin Ladies Series MYSG 2022 is also supported by TikTok, the official streaming partner as well as the eGG Network, mStar and Tech Storm, as supporting media partners, who share in the values and mission of promoting inclusivity and diversity within the esports industry. UniPin has been facilitating gamers in the Southeast Asia region for easier top-up access and hosting several successful female-only tournaments in various Southeast Asian countries.