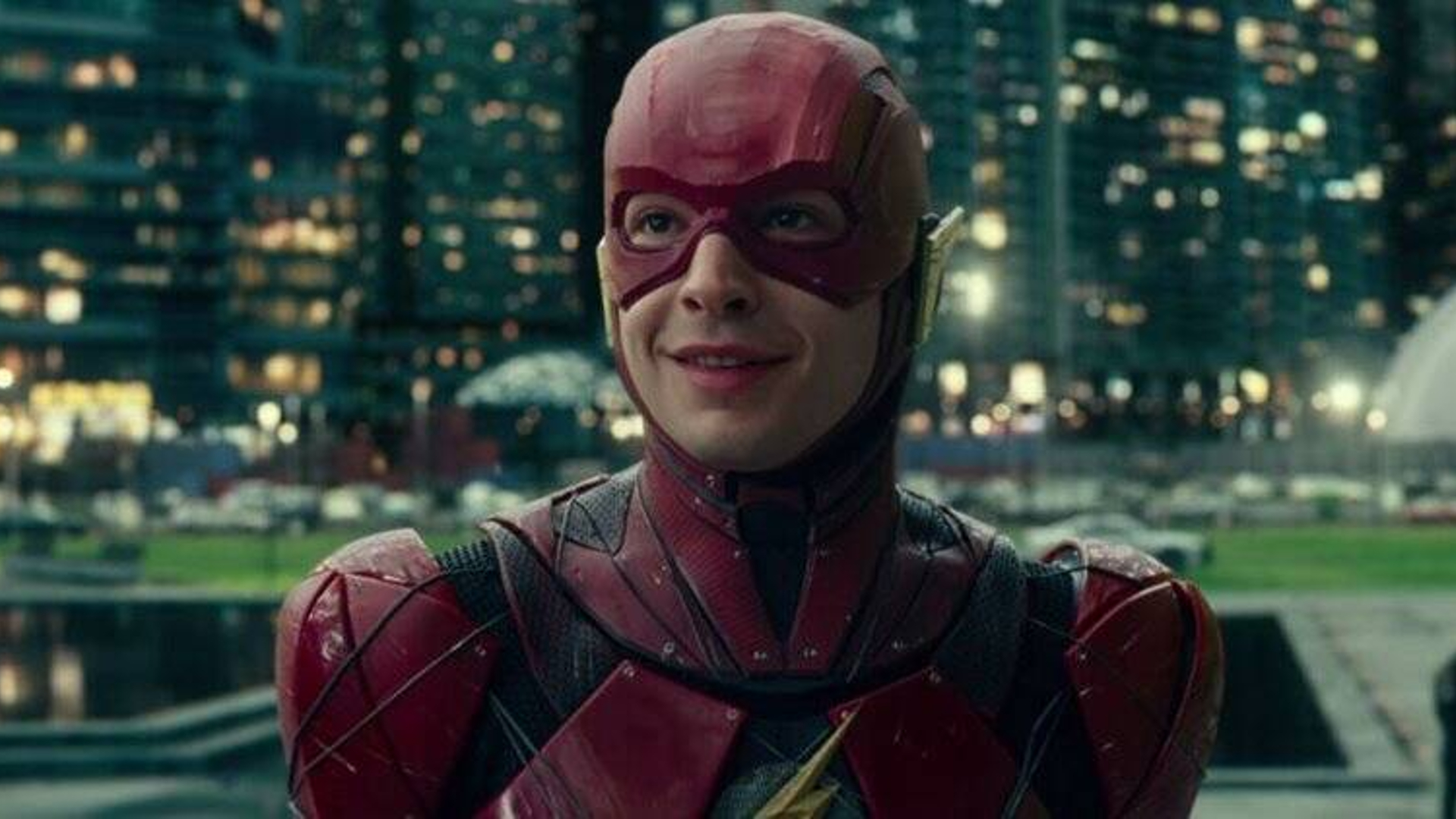 It looks like we’ll be seeing a lot less of Ezra Miller (they/them) going forward after Warner Bros. and DC executives recently held an emergency meeting to discuss their future with the studio following The Flash actor’s recent arrest for disorderly conduct and harassment. According to sources from Rolling Stone, the executives have reportedly decided to pause all future projects involving Ezra Miller, including appearances in DC movies as the Flash.

We still have one year until Ezra Miller’s The Flash movie comes out on 23 June 2023, so we’ll have to wait and see if there’ll be more drastic changes coming soon. What prompted the emergency executive meeting in the first place? Sources say that Ezra Miller had “frequent meltdowns” and that they were often “losing it” during production on The Flash.

In addition, according to a police report on 28 March 2022, Ezra Miller was arrested after they became agitated when people at a Hawaiian bar begin singing. Miller apparently shouted obscenities and grabbed the microphone from a 23-year-old woman as she was singing and lunged at a 32-year-old man playing darts. They were later released on US$500 bail. After that, the couple filed a temporary restraining order against Miller on 29 March 2022 as they claimed that Miller burst into their bedroom and threatened them, with Miller saying to the man, “I will bury [sic] you and and your slut wife”.

It’s not surprising that after all that, WB executives decided that a more drastic measure is needed. Ezra Miller also stars in WB’s Fantastic Beasts Wizarding World franchise, and will be seen next in the upcoming Fantastic Beasts The Secrets Of Dumbledore (stay tuned for our review). It remains to be seen if the actor will continue to have a future at WB, or even Hollywood as a whole.