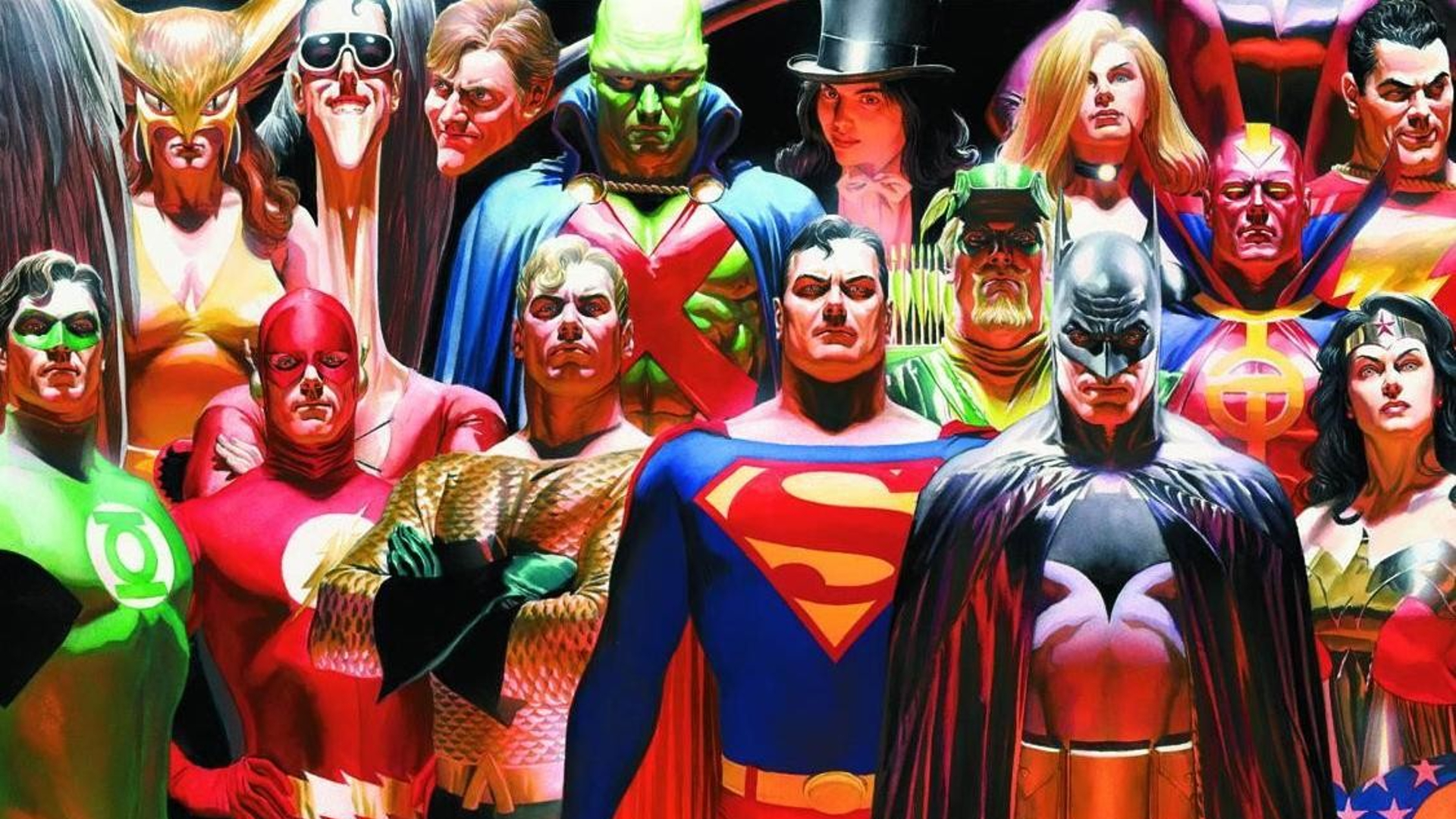 Warner Bros is now officially Warner Bros. Discovery after the US$43 billion Discovery WarnerMedia deal closed. That means big changes, and the company’s CEO, David Zaslav, reportedly already have plans to overhaul DC Comics and DC Entertainment as a whole.

According to the report by Variety, sources say that Zaslav wants to overhaul DC feature film development in the Warner Bros. Pictures Group, streaming series at Warner Bros. Television, and the creative arm within DC as a whole to compete with Marvel. This includes searching for DC’s own equivalent of Marvel’s Kevin Feige.

Zaslav also believes that several top-shelf characters such as Superman have been left to languish and need to be revitalized. I’m hoping this includes characters like Green Lantern as well, one of DC’s best characters but who has been pretty much abandoned in the aftermath of the horrible 2011 movie starring Ryan Reynolds.

Interestingly, the CEO also wants DC to do more to grow its approach to comic book fare, and this includes bolstering gaming. That’s good news for gamers everywhere, as we haven’t gotten a good (or decent) DC game since 2015’s Batman Arkham Knight by Rocksteady. The next major one we’re about to get is WB Games Montreal’s Gotham Knights in October 2022 and Rocksteady’s Suicide Squad Kill The Justice League sometime in 2023.

It will be great to see a better corporate synergy for DC moving forward, as they have a wealth of content and IP to capitalize on that’s currently laying dormant.