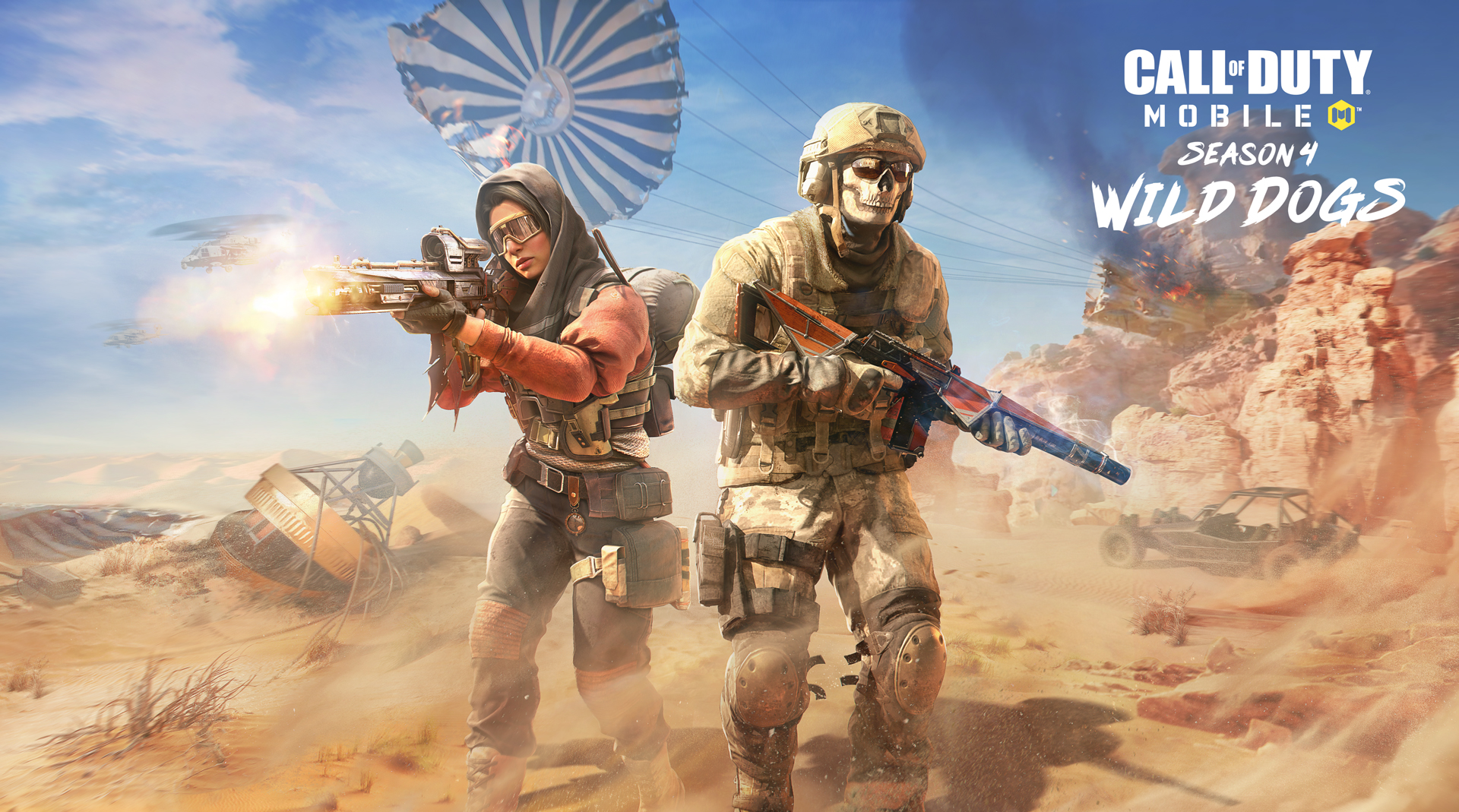 Activision Blizzard has announced that the mobile version of Call of Duty has been downloaded over 650 million times, according to its latest annual report.

The free-to-play mobile shooter was out in November 2019, with the game topping 500 million downloads in May of 2021. The reason the numbers went up pretty fast is due to Call of Duty Mobile’s release in China. Here’s an excerpt from the report:

“The number of people experiencing Call of Duty on mobile each month almost matched those playing on console and PC in 2021”.

The company’s next step is making a free-to-play mobile version of Call of Duty Warzone, the battle royale equivalent of the game.