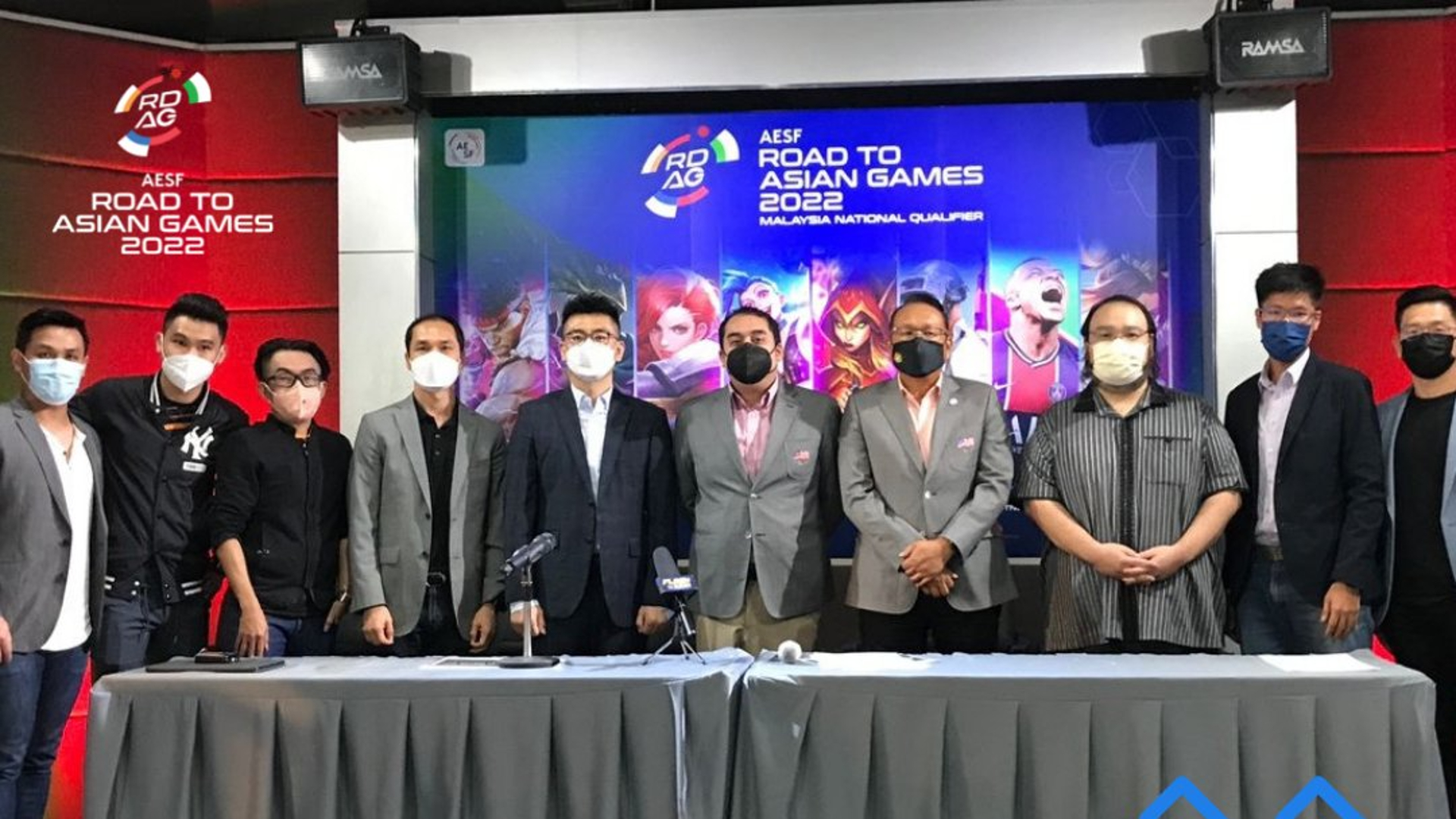 The Olympic Council Of Malaysia has announced the AESF (Asian Electronic Sports Federation) Road To Asian Games 2022 (via Twitter). The esports tournament will serve as the national qualifiers for the upcoming 19th Asian Games in Hangzhou, China, which was recently postponed to 2023 due to problems arising from the pandemic.

Malaysians who are interested can register themselves via the Olympic Council Of Malaysia offical website. However, at the time of writing, there are no details or a way to register yet. Perhaps these will be added in the near future. It’s strange that they would announce this now, considering that the Asian Games have just been postponed.

The 2022 Asian Games will make history by having esports featured as an official medal sports event for the first time in history. This is following the debut of esports at the Asian Games in 2018 as a demonstration sport.

The confirmed games at the 2022 Asian Games so far include:

Stay tuned on Kakuchopurei for any future updates on esports and the 2022 Asian Games.

This Star Wars Lego Razor Crest Is The Way