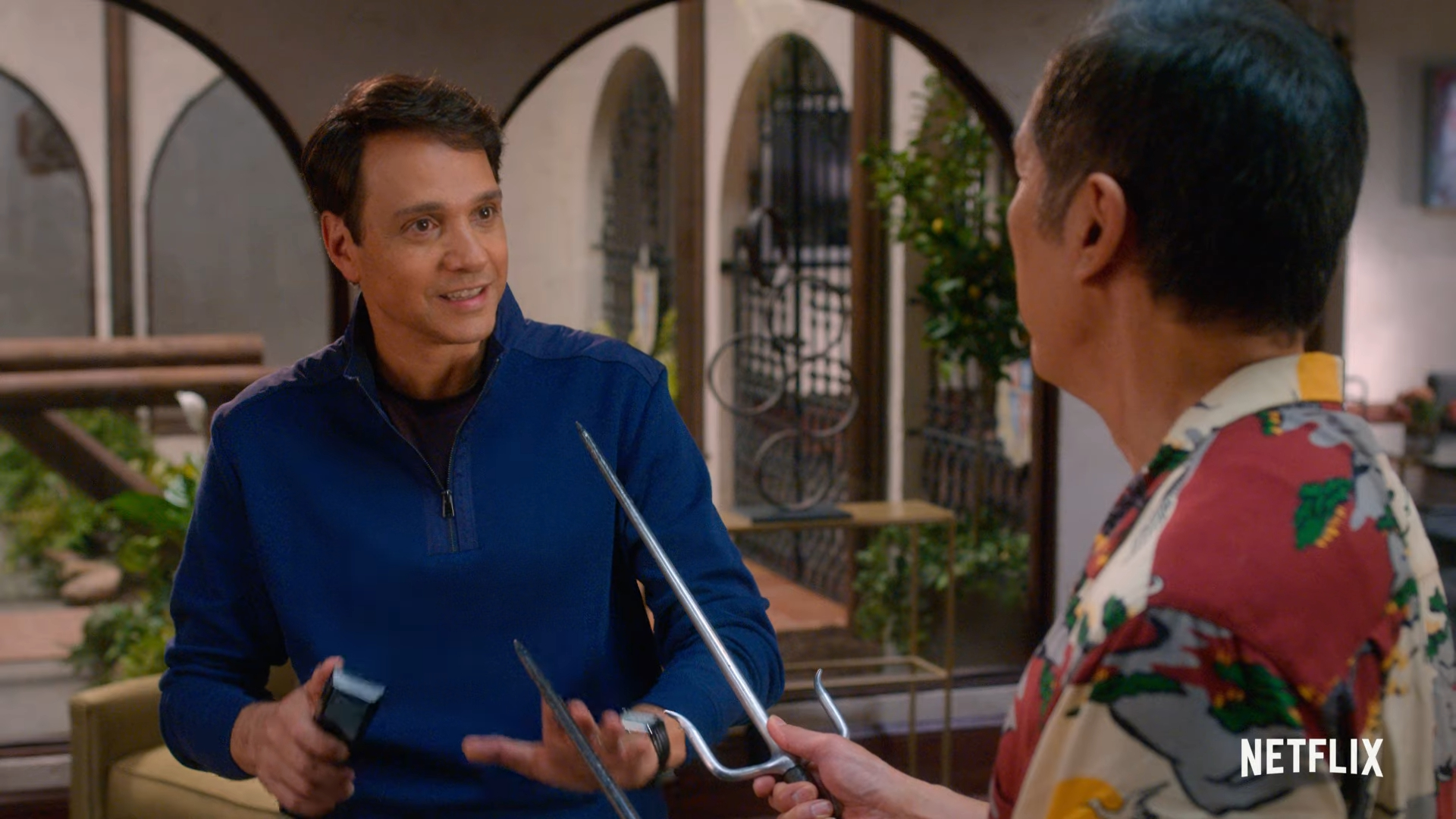 The teaser trailer doesn’t reveal much, but it does tease the focus of the upcoming season, which will see Daniel LaRusso (Ralph Macchio) teaming up with Chozen Toguchi (Yuji Okumoto) to take down Terry Silver (Thomas Ian Griffith) and his new Cobra Kai empire.

Apple Has "Blacklisted" Fortnite, According To Epic Games CEO