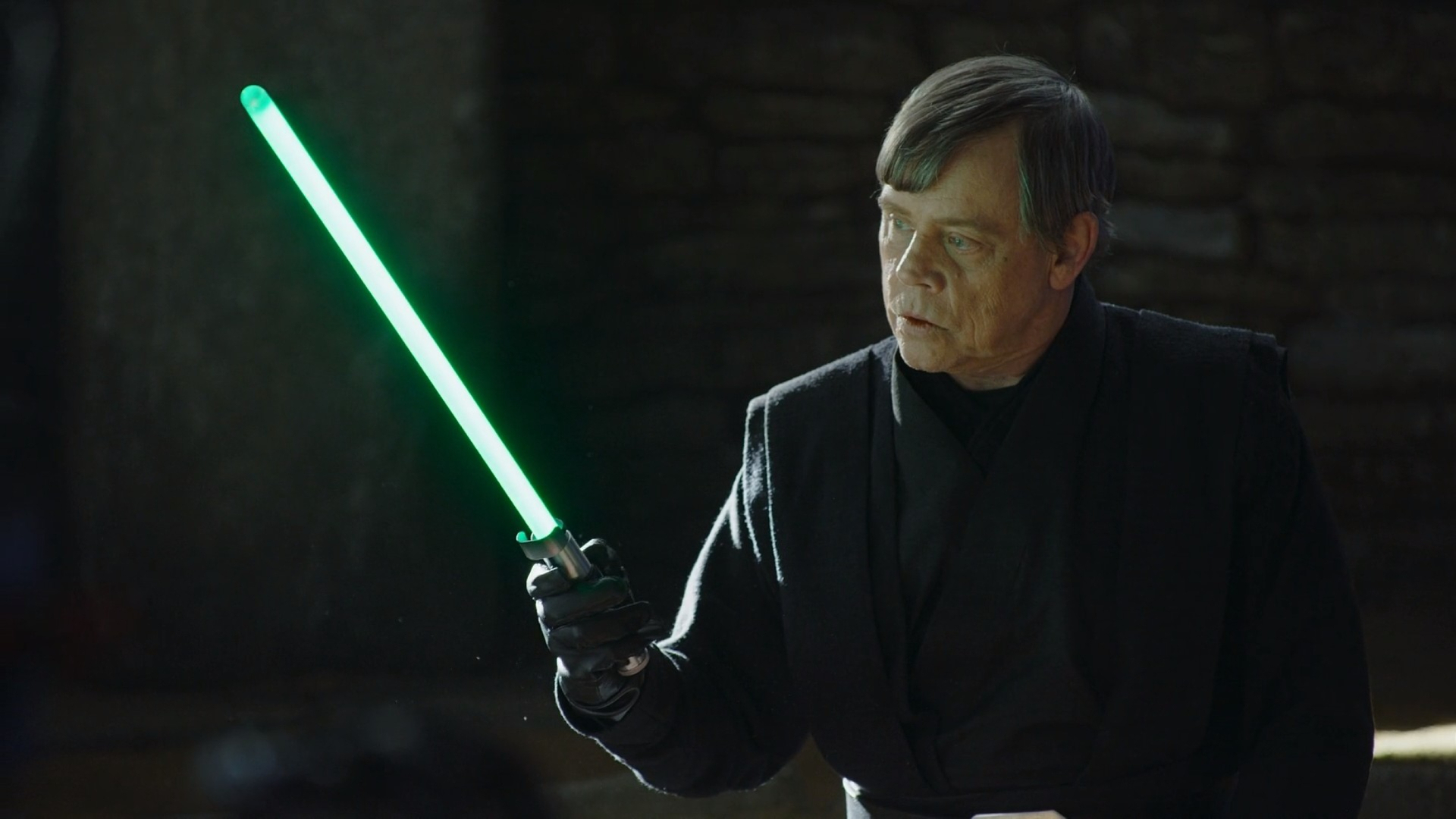 As a longtime Star Wars fan myself, it was an enjoyable and eye-opening hour of behind the scenes footage, as well as input and insights by the cast and crew, including Jon Favreau, Dave Filoni, Temuera Morrison, Ming-Na Wen, Jennifer Beals, Carey Jones (the actor of Black Krrsantan), Danny Trejo, Mark Hamill, Rosario Dawson, Bryce Dallas Howard and more.

It warmed my heart to see the documentary begin with a tribute by director Robert Rodriguez to George Lucas, the creator of Star Wars. I feel like many, even fans themselves, tend to forget and overlook George Lucas’ contributions. Without him, there is no Star Wars. Without him, Dave Filoni won’t even be working in the franchise (Lucas hired him), and we wouldn’t have gotten Star Wars The Clone Wars, which sparked the creation of a ton of canon Star Wars spinoffs to this very day.

You’ll learn a lot of trivia watching Disney Gallery Star Wars The Book Of Boba Fett. We can see Temuera touching on his Maori roots and how it helped him in the role. There’s also a part where he sings. Yes, you read that right. For those who don’t know, besides acting, Temuera also sings professionally. Plus, you could also see Ming-Na Wen geeking out over being part of the franchise.

In addition, the documentary also explores the show’s cinematic influences like The Godfather, Lawrence Of Arabia, and Casablanca. There are also fun tidbits like how Rosario Dawson wasn’t told that she would be working with Mark Hamill until the day that she was finally on set. Best of all, at least for me (and probably for other Star Wars fans as well), is seeing how they brought all the practical effects and visual effects to life, such as the Rancor, the Sarlacc Pit, Cad Bane and the de-aged Luke Skywalker.

Seeing Mark Hamill interacting with an animatronic Grogu before they de-aged the Luke Skywalker in post-production feels surreal. You’ll also see how the crew used Graham Hamilton, an actor who looks uncannily like a young Mark Hamill, as the stand-in and body double for Mark Hamill during certain parts of the production.

Ultimately, if you’re a Star Wars fan, you’ll love trivia and details. If so, you should definitely check out Disney Gallery Star Wars The Book Of Boba Fett, which is now streaming on Disney+ Hotstar. With Obi-Wan Kenobi coming out later this month, now’s the best time to brush up on all things Star Wars.