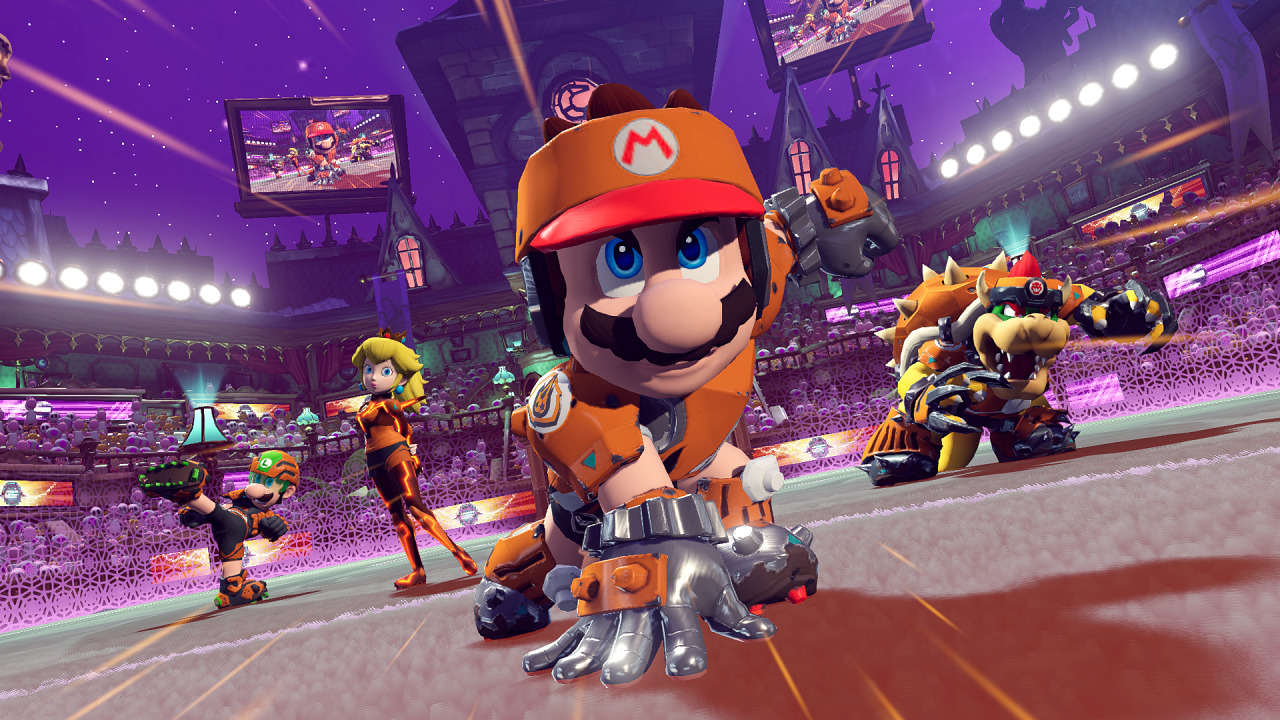 Nintendo and its loyal game developer studio Next Level Games (Punch Out!, Super Mario Strikers) is back with a brand new football game. The worldwide one, not the American kind.

Mario Strikers: Battle League will be out for Nintendo Switch on 10 June. The new football game will have 5v5 gameplay with the usual rules: score goals by kicking the ball into the enemy goal, use powerups and special moves for fancy shots and level the playing field to your advantage, and pick your favourite Mushroom Kingdom characters like Mario, Yoshi, and Princess Peach. The game wilave online play up to 20 players online and feature a football club mode, and also eight player modes offline and online.

ASUS Releases The Most Hardcore Gaming Phone To Date