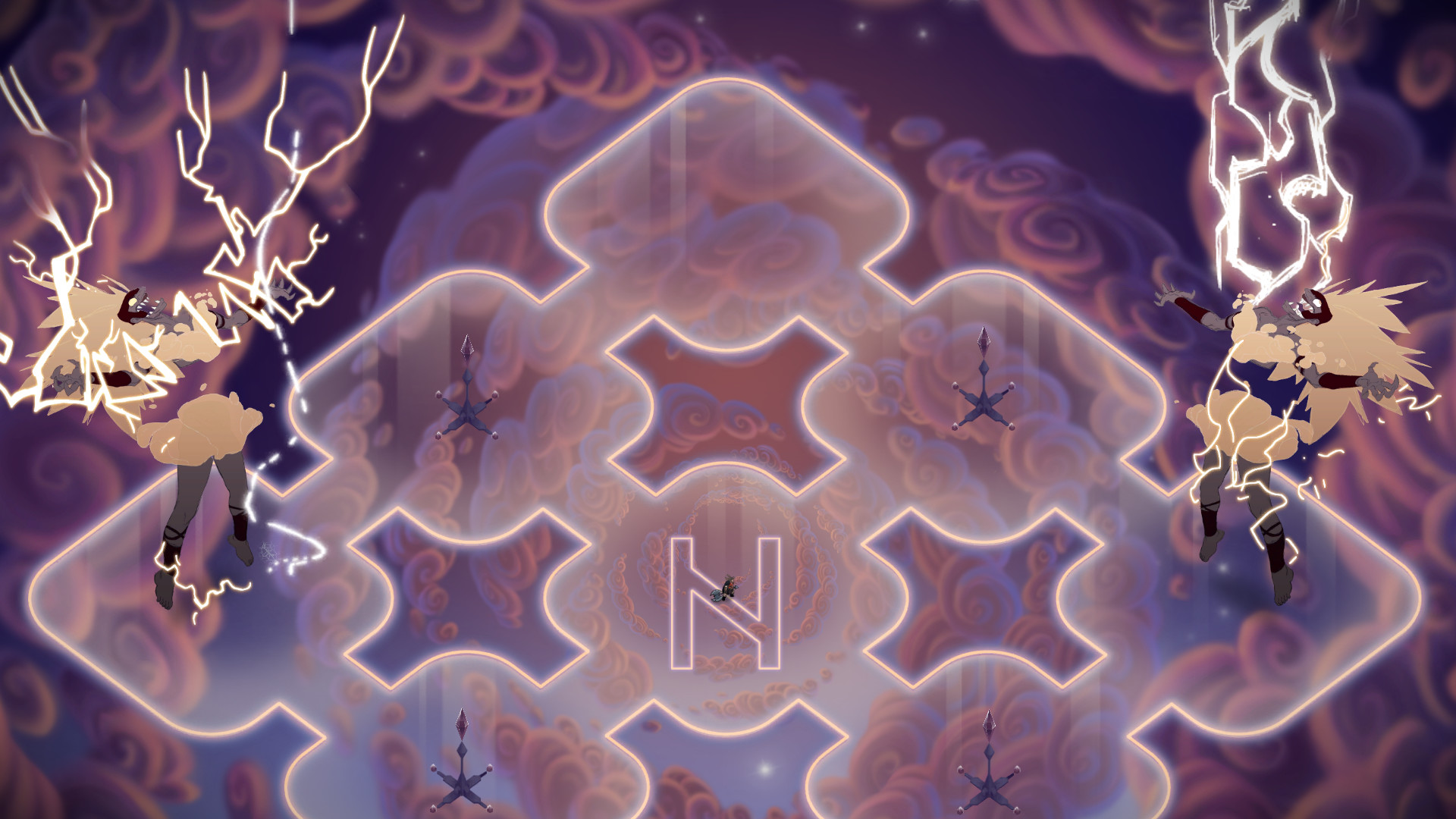 Mark your calendars for free games this coming week, everyone.

The Epic Games Store will be dishing out the following games for free: Prey and Jotun. The former is the Arkane-developed reboot of the first-person action adventure title while the other is a pretty decent action-exploration game.

Prey and Jotun will be available for free from 12 May until 19 May. These games will replace Terraforming Mars, which is free right now to download until 12 May.