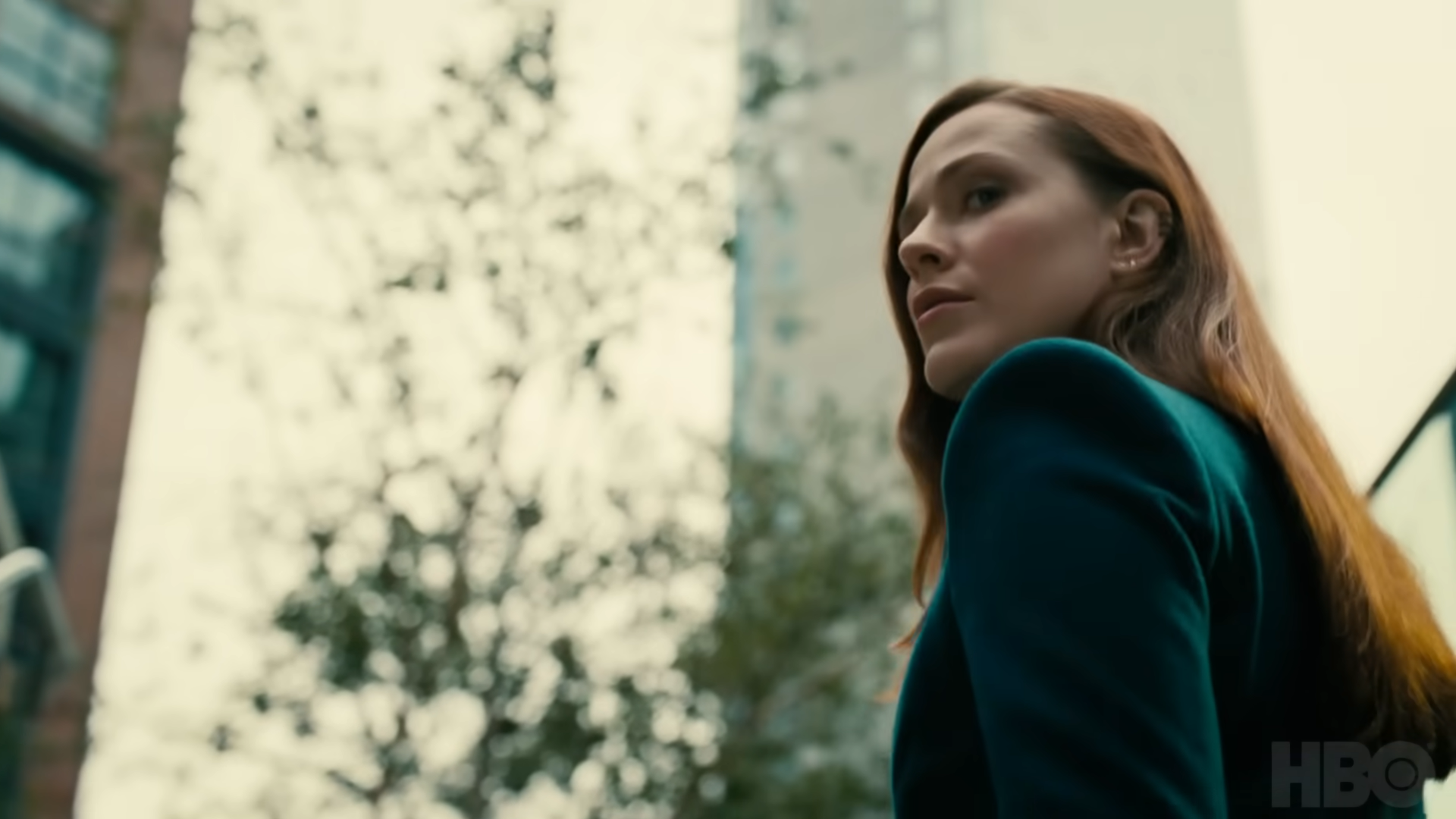 HBO’s Westworld will debut its eight-episode fourth season at same time as the U.S. on Monday, 27 June 2022 at 9am only on HBO (Astro Channel 411) and HBO GO, with a same day encore at 10pm on HBO. Subsequent episodes will follow every Monday.

It’s been two years since Westworld Season 3 premiered in 2020.

Westworld was created for television by Jonathan Nolan and Lisa Joy, who are executive producers with Alison Schapker, Denise Thé, J.J. Abrams, Athena Wickham, Richard J. Lewis, and Ben Stephenson. Production companies include Kilter Films and Bad Robot Productions in association with Warner Bros. Television, and is based on the film written by Michael Crichton.

The previous three seasons of Westworld are also available on HBO GO. You can subscribe at https://www.hbogoasia.my/ or the mobile app via the App Store or Play Store for RM23.30 per month. You can also access HBO GO via Astro. HBO GO is also available on Android TV, Apple TV, LG TV and Samsung Smart TV – and comes with AirPlay and Google Cast functionality.