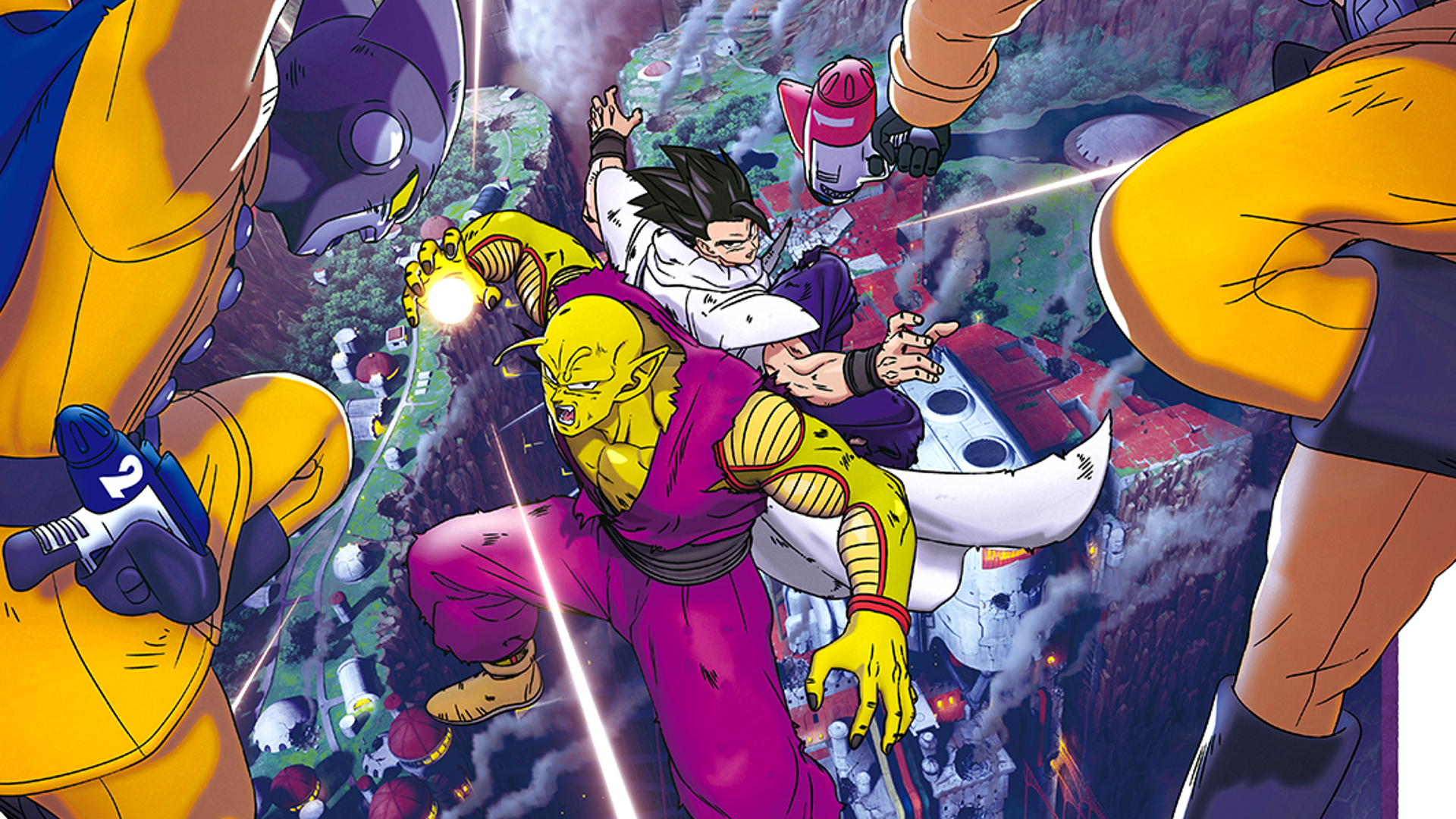 Don’t worry, the film will be released in Japanese with subtitles and dubbed.

“For more than 30 years, the Dragon Ball franchise has delighted fans around the globe who have followed the world’s greatest warriors who defend Earth from forces of evil. We’re thrilled to partner with Toei Animation to bring fans the latest chapter of Dragon Ball Super to the legion of super fans eager to continue the adventure and to grow the anime audiences who are discovering it for the first time.”

The Red Ribbon Army was once destroyed by Son Goku. Individuals, who carry on its spirit, have created the ultimate Androids, Gamma 1 and Gamma 2. These two Androids call themselves “Super Heroes”. They start attacking Piccolo and Gohan… What is the New Red Ribbon Army’s objective? In the face of approaching danger, it is time to awaken, Super Hero!

The film, with full commitment and deep involvement from Dragon Ball’s original creator Akira Toriyama, has the legendary manga creator behind the film’s original story, screenplay and character design.

Check out the official trailer below: