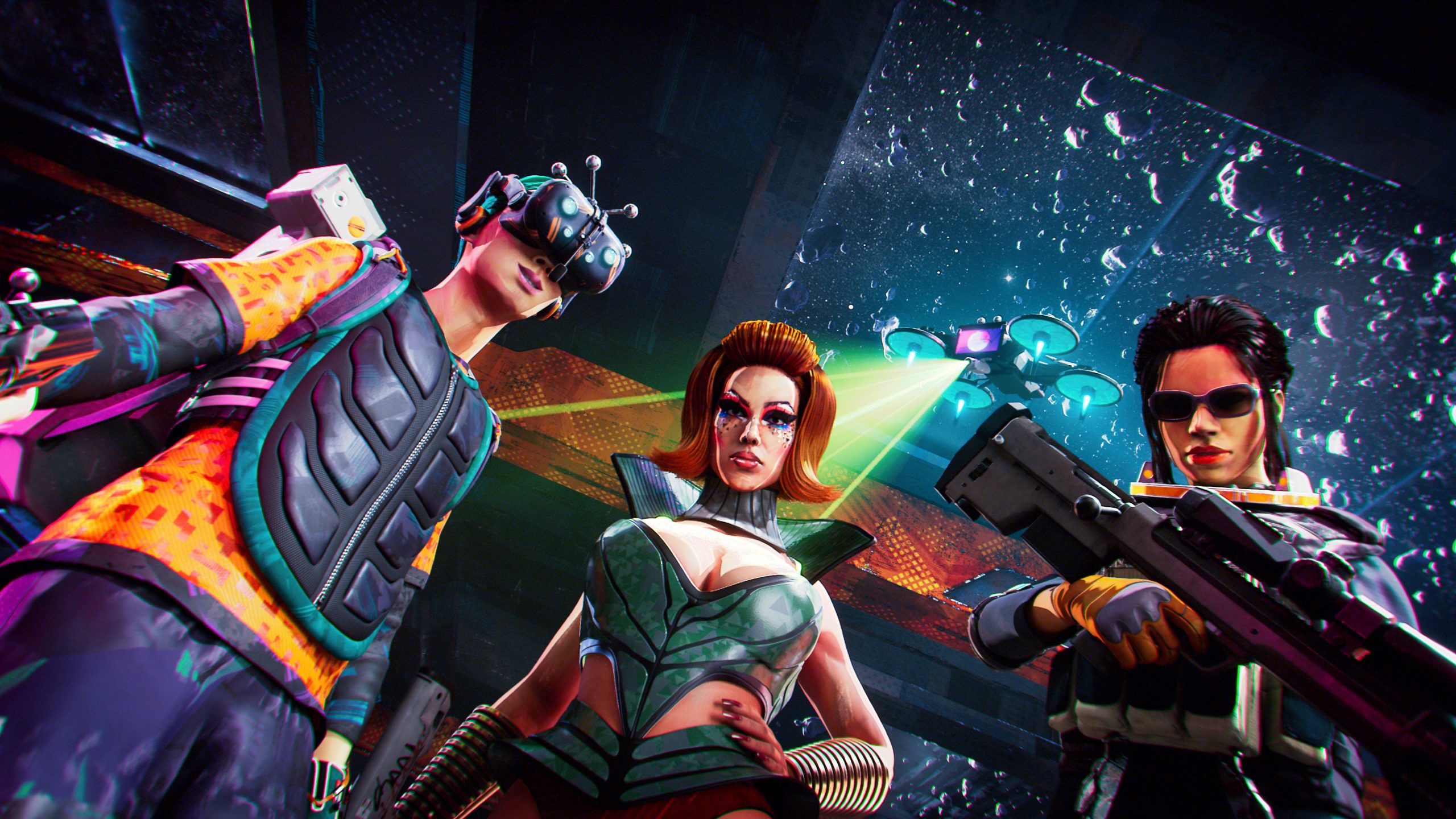 Publisher Sega and developer Creative Assembly are teaming up again to bring us an innovative game idea: a multiplayer first-person shooter set in a sci-fi universe.

In all seriousness, the company that made Total War is jumping in the multiplayer shooter well with a game called HYENAS which will launch in 2023 and will be for PC, Xbox Series, Xbox One, PS5, PS4. Here are a few words from the game’s executive producer David Nicholson:

“We believe the key to modern shooter success is understanding what players want to see and where they want to take their experience. We know we’ve got something interesting on our hands, but we also know the odds are stacked against us. To take on the biggest games in the industry, we need to hear what players think, right up front and early. If you’re in, we want to take you along for the ride.

That’s why after today’s announcement, we’re also launching into the first of our public Alpha tests.”

Here are the game’s key features, which you can probably put at the back of the box of any FPS save the zero-G element.

While it’s admirable for Creative Assembly to try something different, I’m not sure if making a multiplayer FPS in a very, VERY saturated market is the way to go. If you’re somehow interested in this and not a strategy title or even a sequel to Alien: Isolation for some strange reason, you can sign up for an alpha test session for HYENAS on PC here.

Ubisoft Is Making An Esports Movie With Senior Citizens

Netflix Action Film Kate Gets A Roguelike Game Next Month