Alienware reaches new milestones with the launch of the most powerful 17” AMD Advantage laptop, the introduction of the standard-defying 480Hz panel technology, and the unveiling of Dell’s first-ever 16-inch Dell G Series laptop. 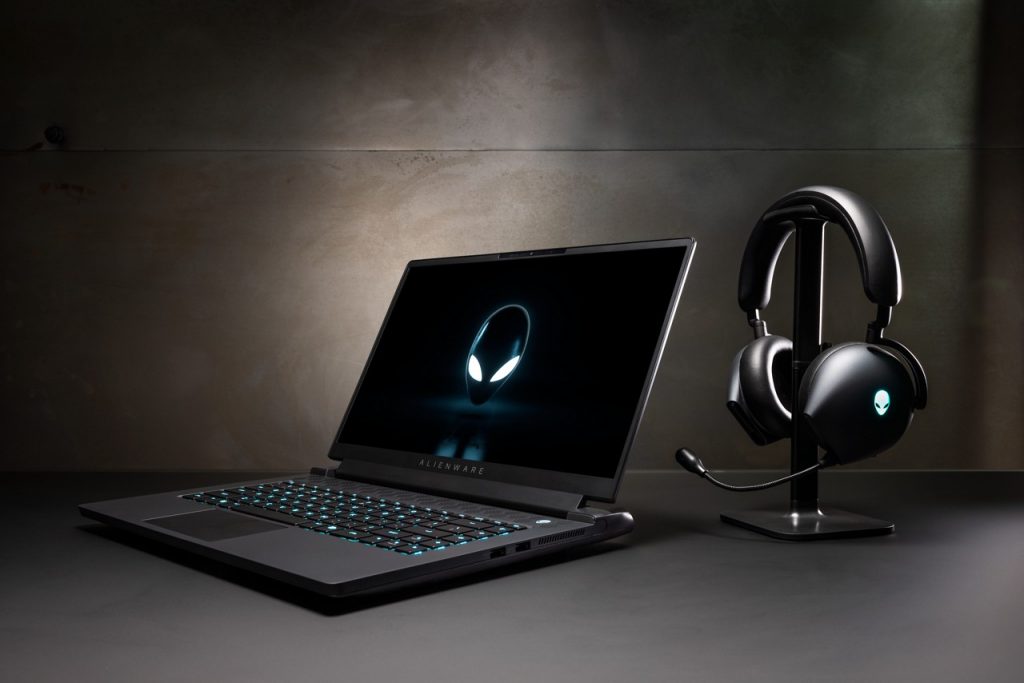 For those who value raw power, the Alienware m17 R5 is the laptop for you. It claims the throne as the world’s most powerful 17” AMD Advantage laptop, delivering truly remarkable performance.

Here’s a refresher on all the AMD Smart Technologies offerings for Alienware m17 R5 on select configurations:

The Alienware m17 R5 delivers extreme speeds and response times for smooth gameplay, it will feel like the game’s become an extension of the user’s senses. The m17 R5 is also stacked with Alienware Cryo-tech cooling technology with a built-in graphics vapor chamber to sustain high performance when playing graphically intensive games.

While any gamer can benefit from the smooth frame rates this 480Hz panel provides, competitive gamers that play fast-paced games will notice the advantages of the high-refresh rates immediately. These panels are enabled for both, AMD FreeSync and NVIDIA G-SYNC with Advanced Optimus. Within this current graphics generation, any gamer who plays popular esports game titles can unlock the full advantages of 480Hz displays.

Alienware’s first 480Hz is purpose-built with premium experiences such as: 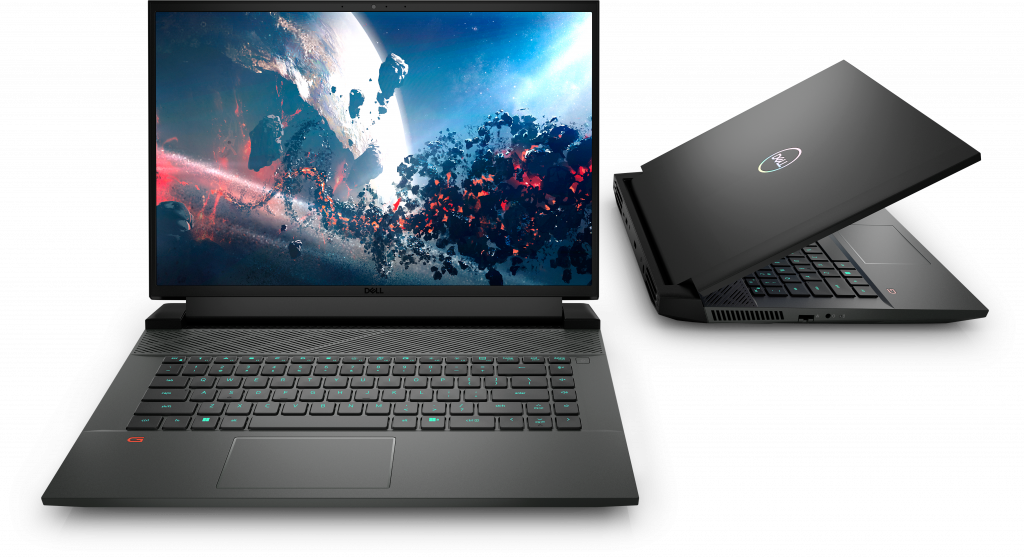 The new Dell G16 is designed for PC gamers who need the essential gaming features and want mobility and performance without sacrificing screen size.

The G16 offers a sleek gaming-inspired design with a smooth, modern aluminium cover available in Obsidian Black with an iridescent logo. The laptop also features a 16-inch panel in a 15-inch chassis with a 16:10 aspect ratio to provide gamers with 11% more screen than the G15’s 16:9 display, netting a larger gaming and cinematic experience. The larger viewing area is complimented by 3-sided narrow bezels and fitted with a QHD+ (2560×1600) 165Hz display that hits a sweet spot between high resolution and high frame rates. Advanced Optimus allows the G16 to switch between the integrated GPU and the discrete NVIDIA RTX graphics card as needed, which can help improve battery life and deliver a smooth gaming experience.

Under the hood, the G16 is equipped with Alienware-inspired thermals such as copper pipes, four vents and ultra-thin fan blades to optimise cooling and maximise airflow for consistent high-end gaming performance. It’s armed with a 12th Gen Intel Core™ i7-12700H 14-core processor and up to an NVIDIA GeForce RTX 3070 Ti Laptop GPU. To ensure your machine is running optimally during intense raids and boss encounters, activate the “Game Shift” key in the F9 position which instantly cranks up cooling performance.

G16 takes a few other pages from the Alienware playbook including:

After early leaks have alluded to this, publisher GameMill Entertainment has confirmed that the duo of Ren & Stimpy will be coming to Nickelodeon ...