Starting tomorrow, Diablo Immortal players can start switching classes if they’re sick of their current ones at the moment according to a Blizzard update.

Rather than make one from scratch, players can change the class of its current high-level character into another on the character select screen. There are a few rules surrounding this though: 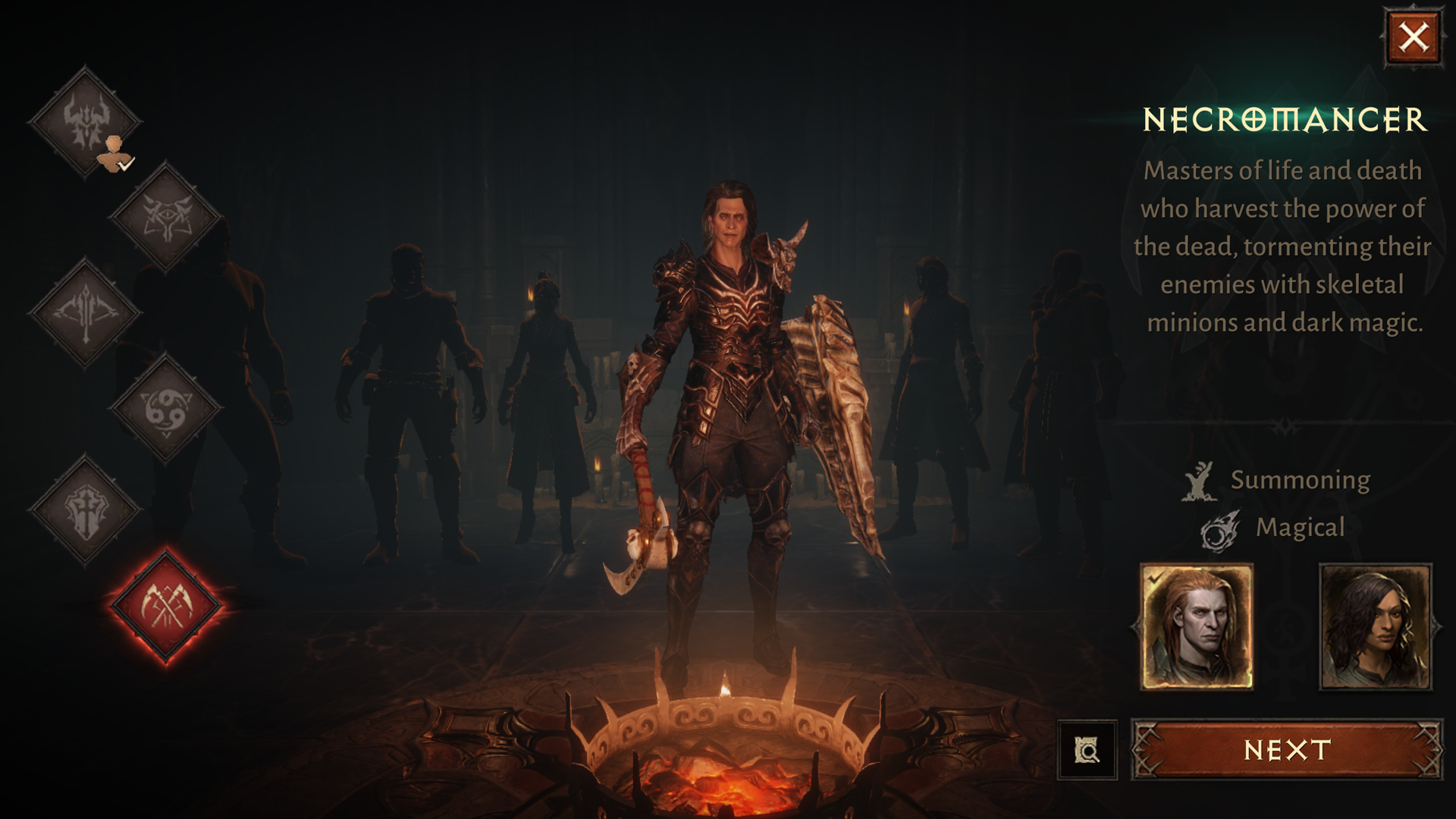 You can start doing this today if you’re a Demon Hunter and want to try out the melee-focused Barbarian, for instance.

Apart from that, the latest 20th July update features the Hero’s Journey, a new end-game experience that features 4 chapters with quests that scale in difficulty as you rise in Paragon Level. There’s also the Adventurer’s Path event where players complete tasks to earn additional gold, enchanted dust, and scrap materials. Players will get a special portrait frame for completing 16 tasks and a legendary crest for completing 20 tasks. 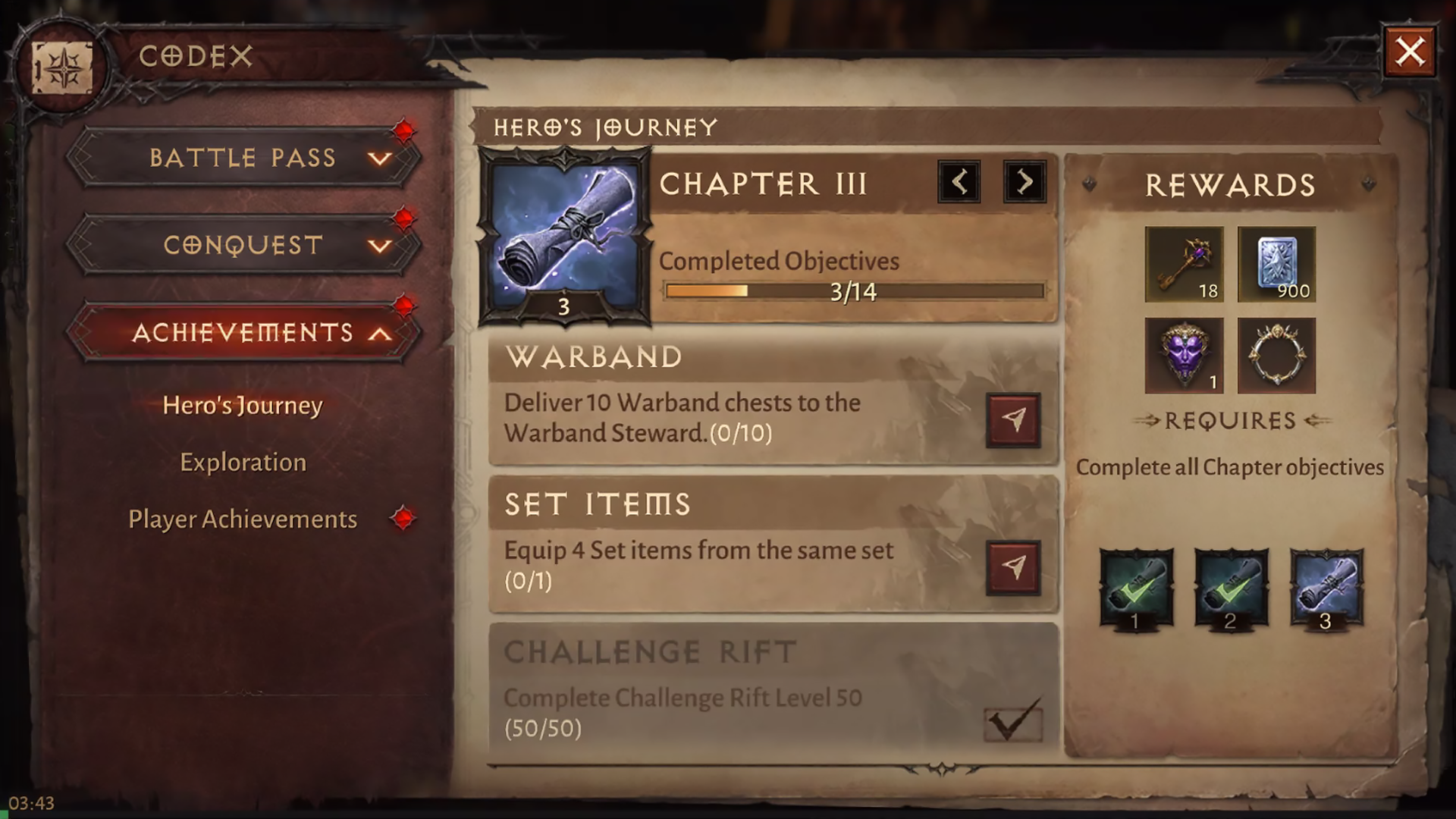 The update also introduces a new Helliquary boss: Gorgothra the Claimer who has certification rays, venom attacks, and serpentine strikes that are more powerful than Lassal and Vitaath. 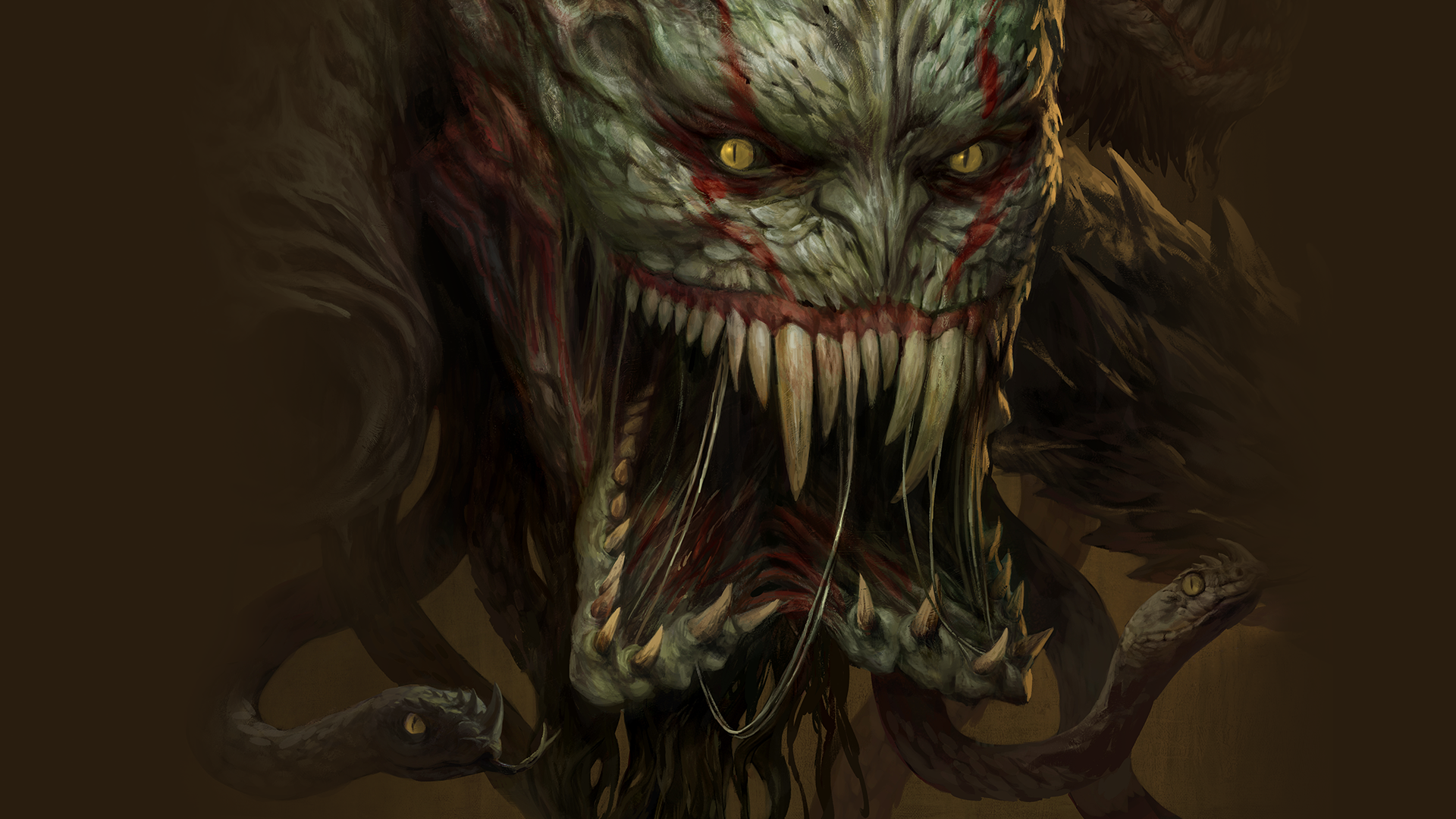 A face only a mother could love, eh? Here are a list of the game’s new updates, including 36 new Class Legendary Items!

For more Diablo Immortal, check out our Legendary Gems guide and tier list.

As if taking shots at PlayStation isn't enough, Xbox now flexes the fact that its Game Pass Ultimate deal will be available on Android phones and tabl...

It's only a week away until you can start pulling your Devil Trigger in the sixth Devil May Cry Game. Yeah, we're still counting Ninja Theory's game i...