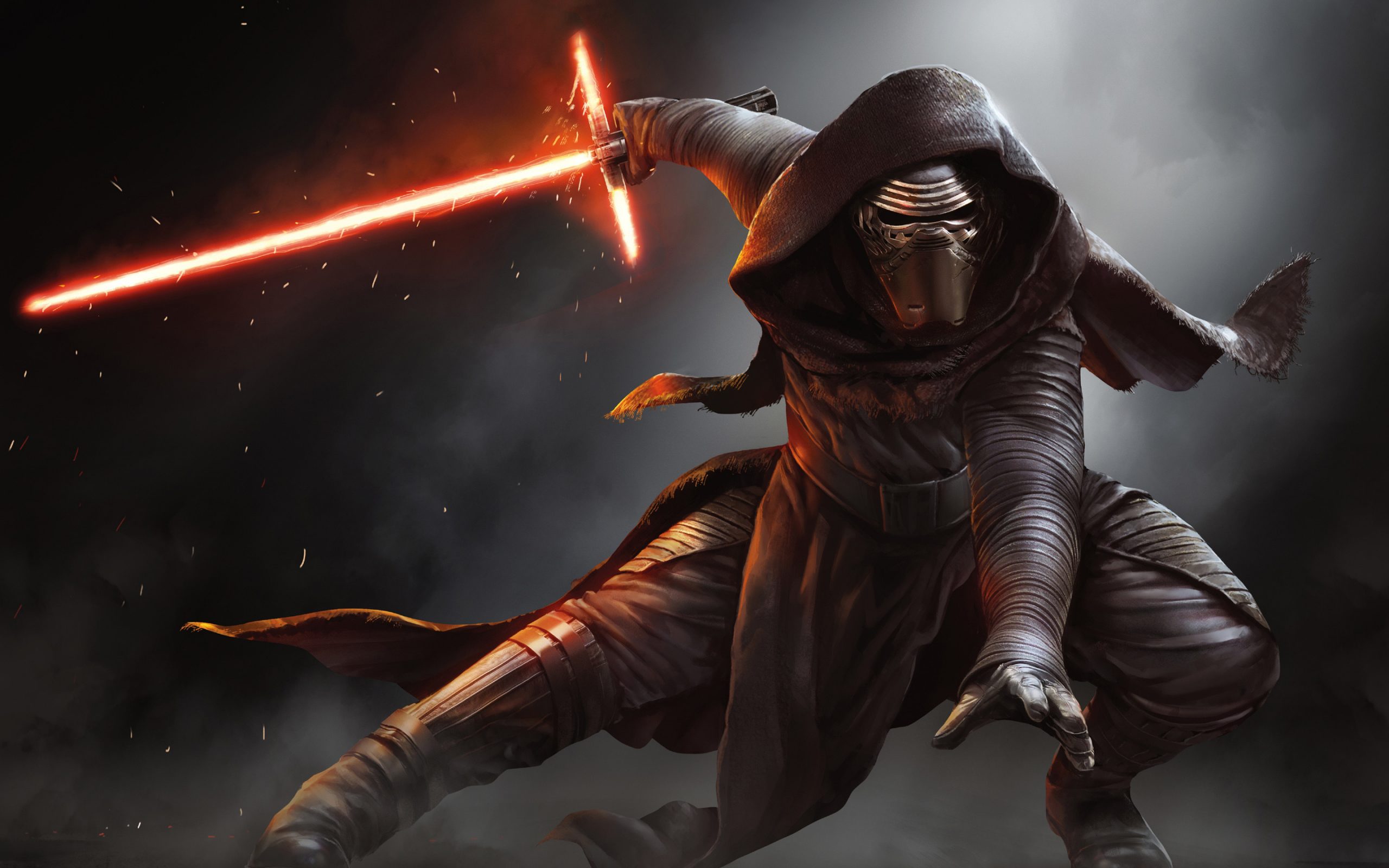 The final episode of the Star Wars sequel trilogy is already on it’s way but details on how Kylo Ren became the master of the Knights of Ren are still very sparse. At the Lucasfilm publishing panel at San Diego Comic Con 2019, it was just announced that we’ll be finally getting some answers.

According to IGN, comic book writer Charles Soule was revealed to be the writer for an upcoming four-issue comic mini-series titled The Rise of Kylo Ren. It’s said that the comic books will tell the story of how Ben Solo became Kylo Ren and thus will include the story of the Knights of Ren.

The artist of the comic has not been revealed but an image of Kylo Ren and the Knights of Ren were shown off at the panel.

So far, the movies have never portrayed the Knights of Ren in a contemporary setting. They’ve only appeared in flashbacks and dream sequences so it’s safe to say that we are super excited to find out more about these guys. Maybe this origin story comic book is a way of hyping up their possible debut in the next movie. A man can dream.

Star Wars: Episode IX – The Rise of Skywalker will be playing in cinemas starting from 20 December 2019 and the Rise of Kylo Ren comic book is scheduled to be released a bit before the movie’s release.