Here’s Your First Look At Fuga: Melodies Of Steel 2

We adored Fuga: Melodies of Steel for its brutal take on war and its rather harrowing-yet-fun turn-based combat system featuring a tank you can sacrifice children with for maximum firepower. So it’s with much joy that developer Cyberconnect 2 has announced and showed off bits and pieces of a sequel.

Fuga: Melodies of Steel 2 takes place a year after the events of the first. After the children from the first game have suffered a dear loss, they vow to take revenge on the oppressors and take the helm of the battle tank Tarascus once again, Soul Cannon and all.

The sequel to the captivating tale of Fuga: Melodies of Steel has arrived!

A year has passed since then… but the fight didn’t end. Once again the children head towards the chaos of battle aboard a tank! What terrible fate awaits them, and what secrets remain hidden within this world?

This turn-based RPG is back with more tactics, adventure, and drama than ever before! Introducing a ramped-up battle system for more strategy, and a brand new event system that gives you more thrilling choices to affect your experience!

Looking at the screenshots, the core turn-based gameplay remains intact though the narrative tone has changed slightly, though it’s still just as dark as the first game.

Check out the teaser trailer & screenshots below. Fuga: Melodies of Steel 2 will be out for Xbox Series, Xbox One, PlayStation 5, PlayStation 4, Nintendo Switch, and PC (Steam and Epic Games Store) in 2023. 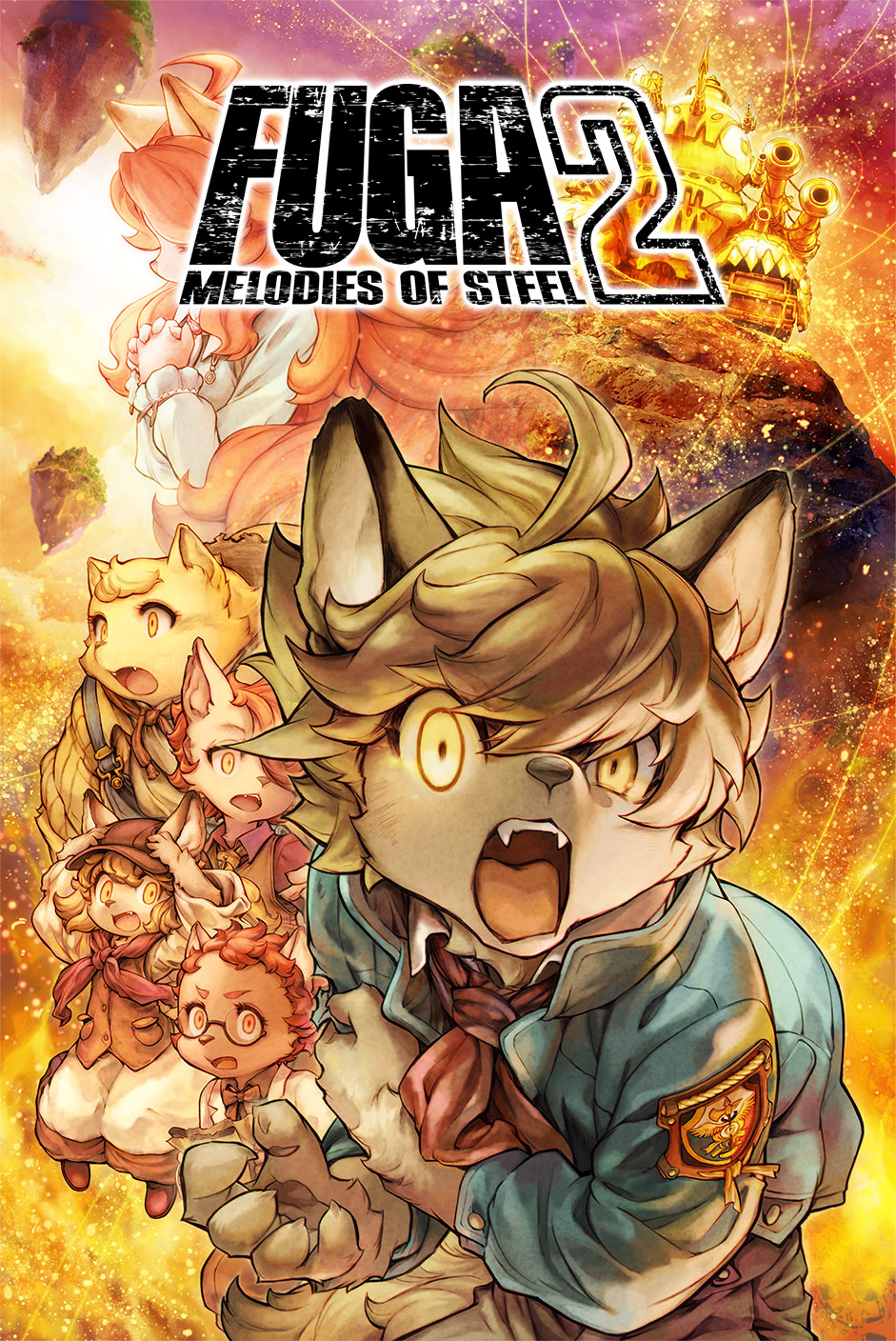 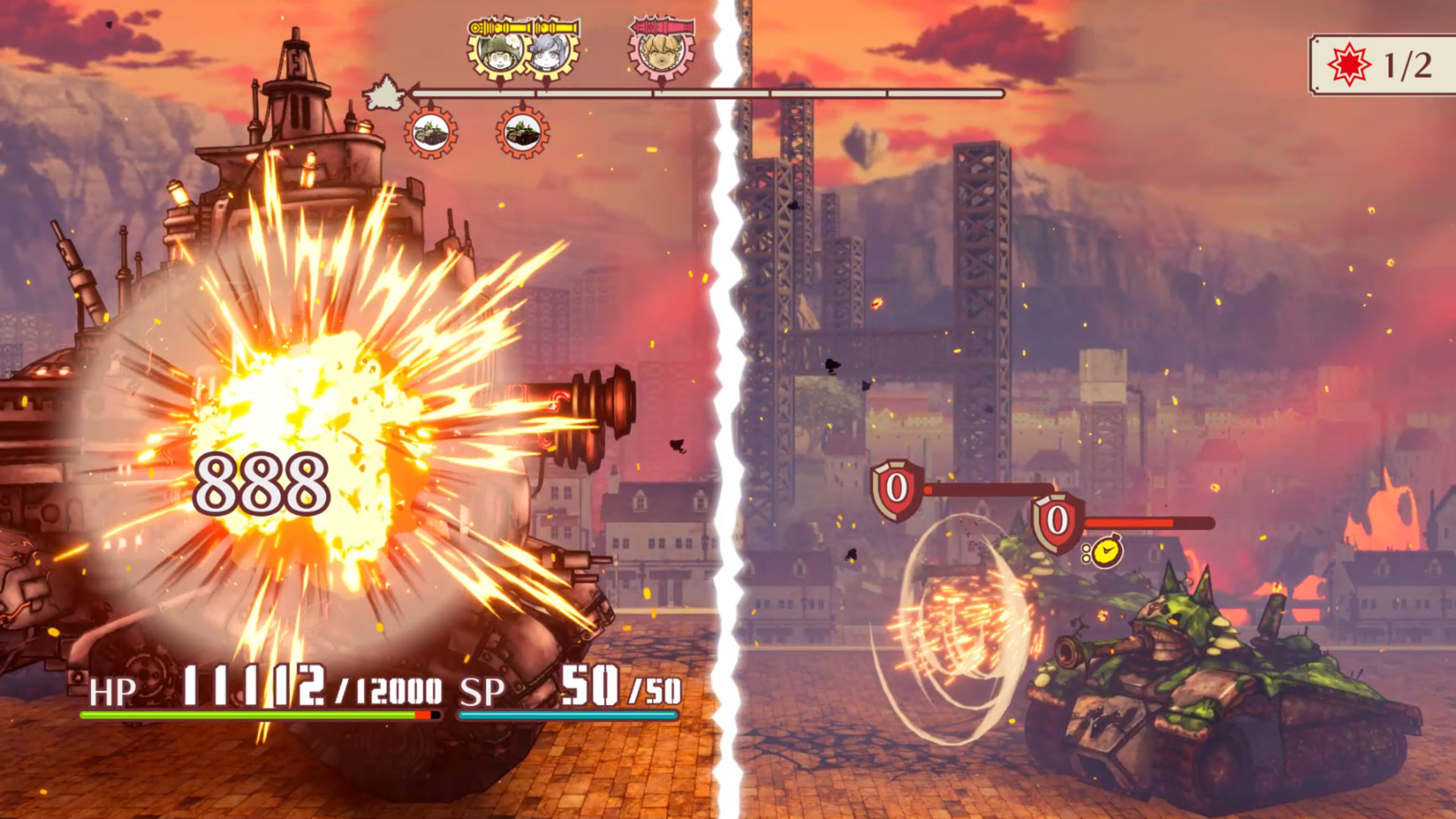 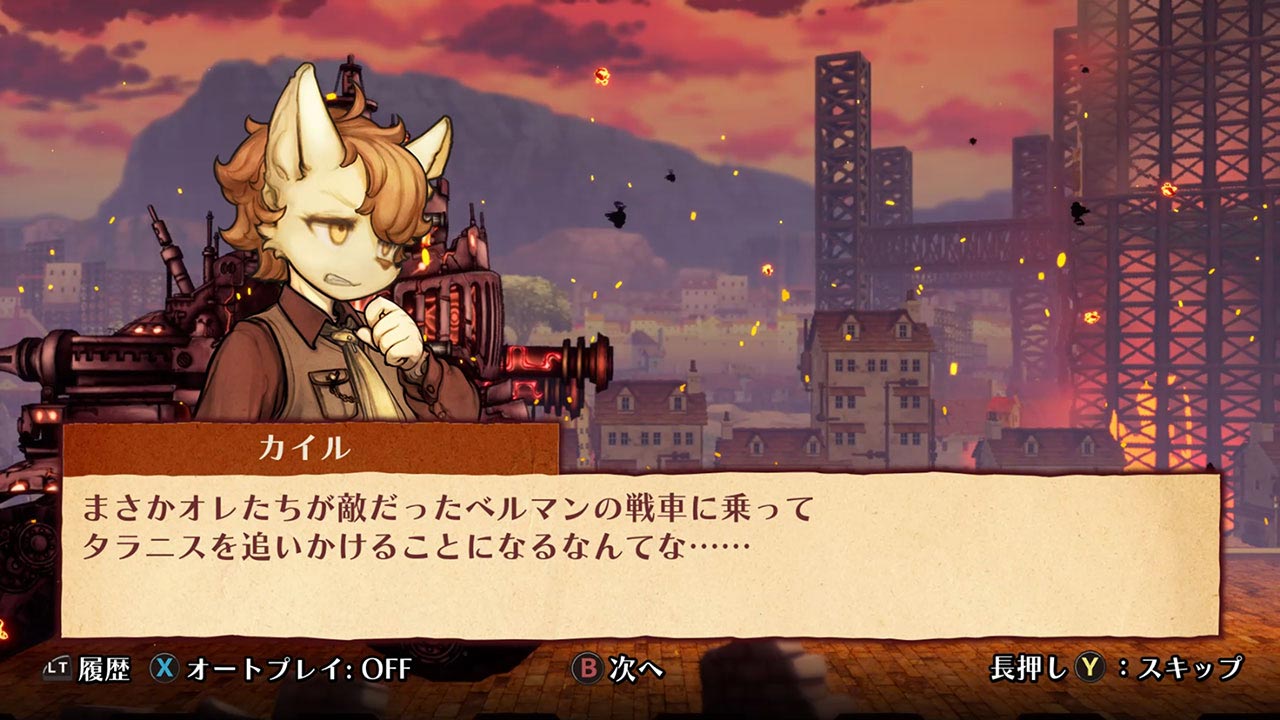 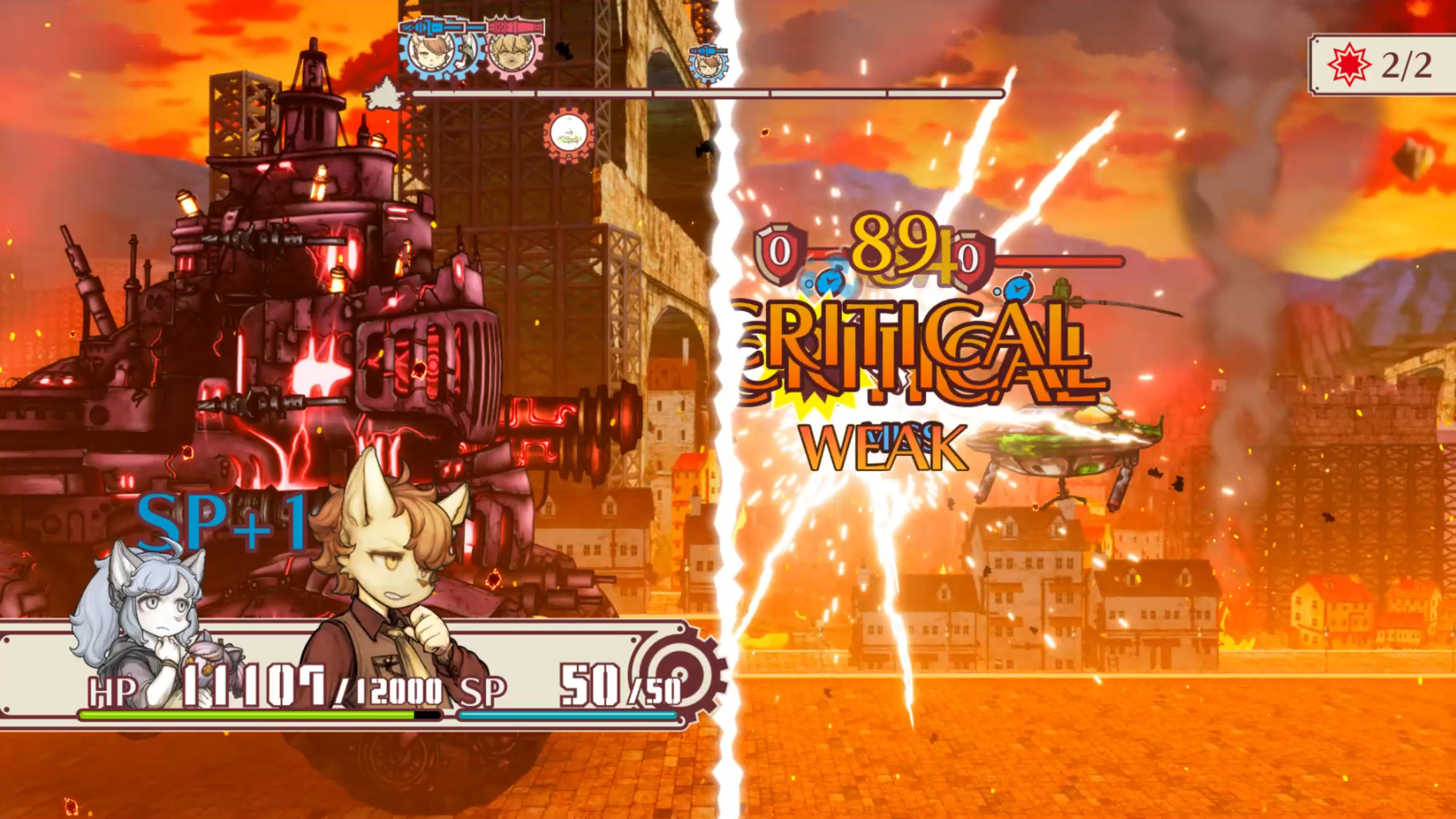 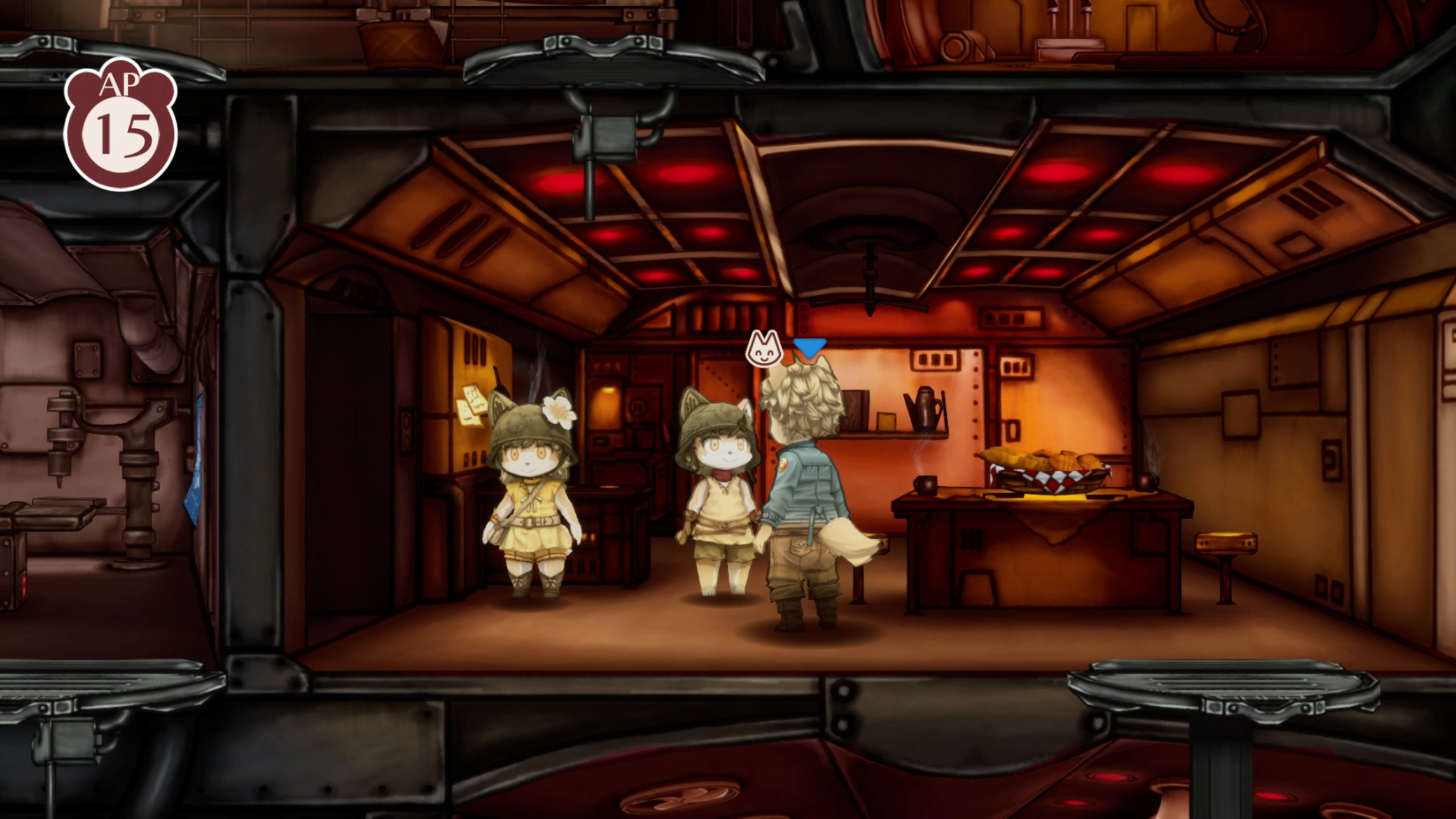 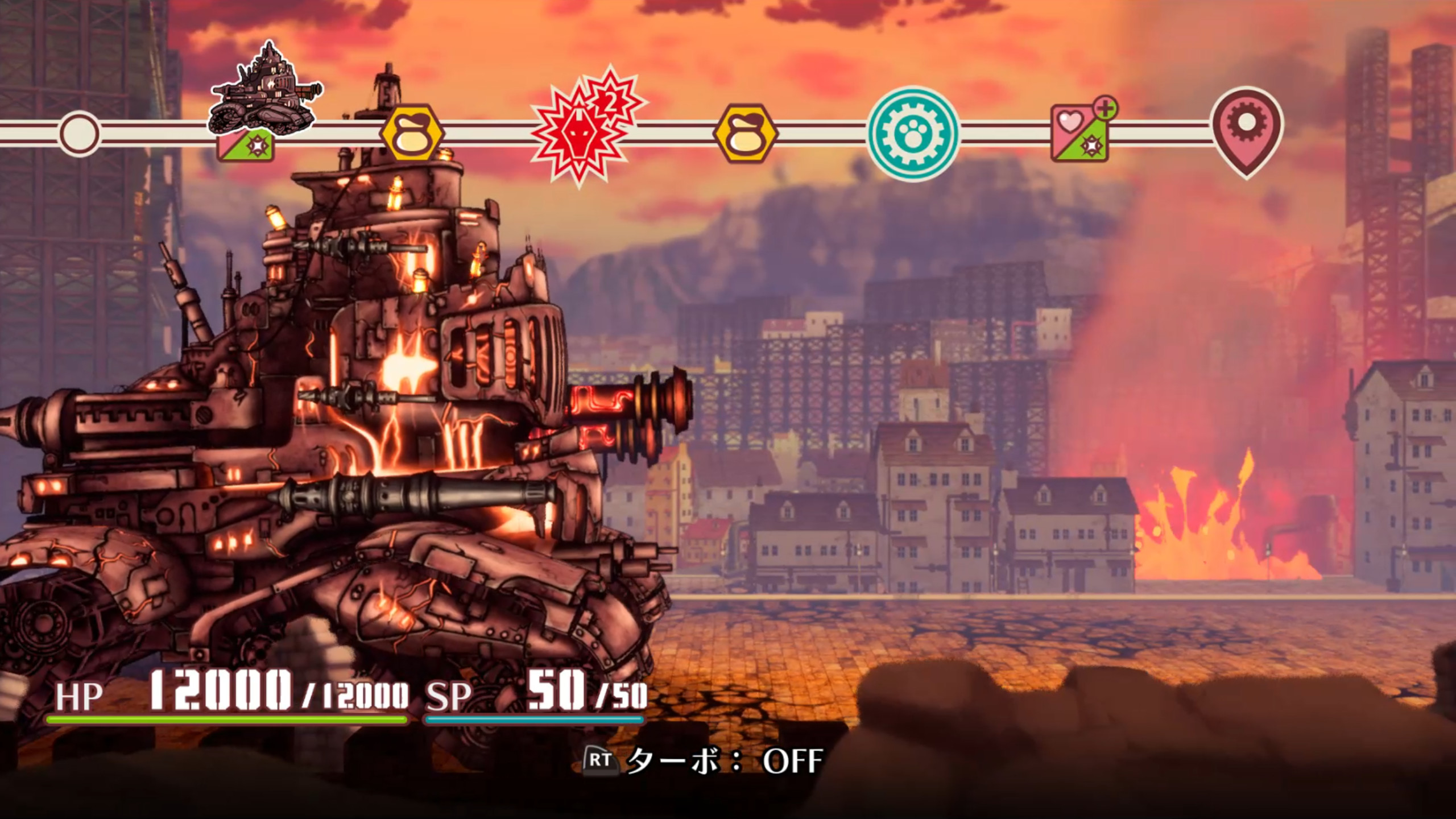 It's already been more than a year since Call Of Duty Mobile launched worldwide, but it's only now launching in China. However, its release is highly...

News
Razer Game Store To Close Down On 28 February; Here's Why

With digital game store giants like Valve's Steam and Epic Games' Store ruling the roost, it's no surprise that surviving in this space is hard no mat...