Here’s further proof that YouTube’s copyright strike system can be abused when not fully checked.

Recently, about close to 24 hours ago, YouTube took down two popular live-streaming music videos from YouTube channel Lofi Girl: “lofi hip hop radio -beats to relax/study to” and “beats to sleep/chill to”. If you’ve been on YouTube and listening to music while you’re working/typing, you’ve no doubt used one of Lofi Girl’s videos as it plays in the background.

Because of the takedowns, the channel received a copyright strike, where if a channel gets up to three strikes, they’re taken down permanently. The takedown was issued by FMC Music Sdn Bhd Malaysia; it’s rather odd as Lofi Girl’s music would not be using anything from FMC Music’s library of music. 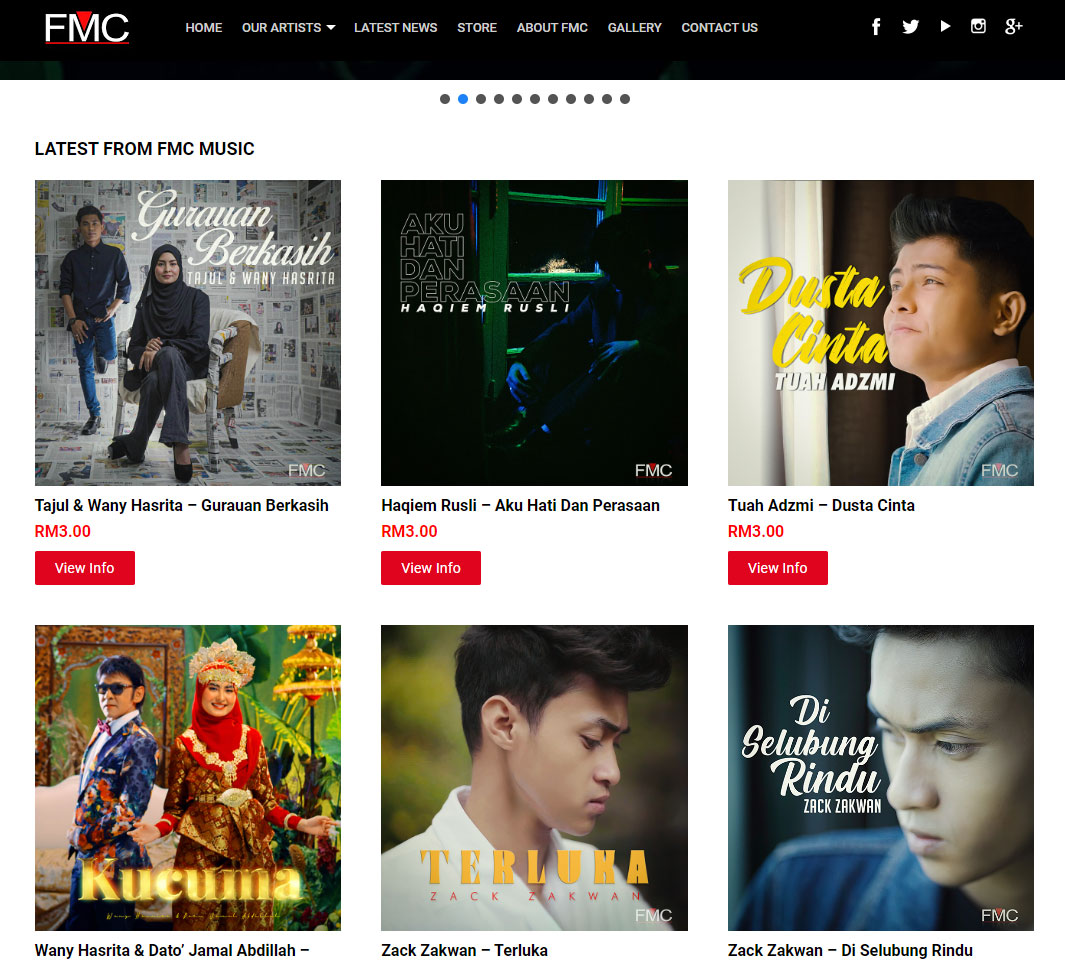 In any case, YouTube resolved the issue, confirming that the takedown requests were abusive. The banned videos will go back up from 24 to 48 hours. As a bonus, YouTube is terminating the FMC Music Youtube account for the takedown abuse.

confirmed the takedown requests were abusive & terminated the claimants account ? we've resolved the strikes + reinstated your vids – it can sometimes take 24-48 hours for everything to be back to normal! so sorry this happened & thx for your patience as we sorted it out ????

The Lofi Girl channel was created by French musician Dmitri in 2015; it was under the name ChilledCow before it was officially changed to Lofi Girl in 2021. The channel has had a history of copyright claim trolls: in 2020, YouTube made the mistake of removing the channel for alleged violations of the platform’s Term of Service. In 2017, YouTube removed the channel following a copyright claim from Studio Ghibli, but was reinstated after the image was replaced with a custom illustration that is similar.

Abuse of YouTube’s copyright strike system has been a problem that is all-too-common. Bungie’s own channel has received copyright strikes for its own Destiny 2 videos before action was taken. Hololive was at one point targeted with YouTube copyright strikes by Capcom via its VTubers streaming its games.

During Tokyo Games Show 2020, Passion Republic Games has announced a new playable character for their upcoming party arena brawler Gigabash. It's a n...

News
PS5 Controller May Get A Smartphone-Like Upgrade

Sony has revealed a lot of info about the PS5, but we still don't know the most important bits. Like the price of the next-gen console, and the detail...

To celebrate the Mana RPG series' 30th anniversary, Square Enix will be hosting an orchestra concert on 3 Aprili 2022. The concert will take place ...