All Of The Maps In Overwatch 2 At Launch

These maps are available in different modes: Control, Hybrid, Escort, and Push. With Push being the new game mode that sees teams battle it out over a robot in a key location, and the team that forces the robot furthest into enemy territory wins the game. 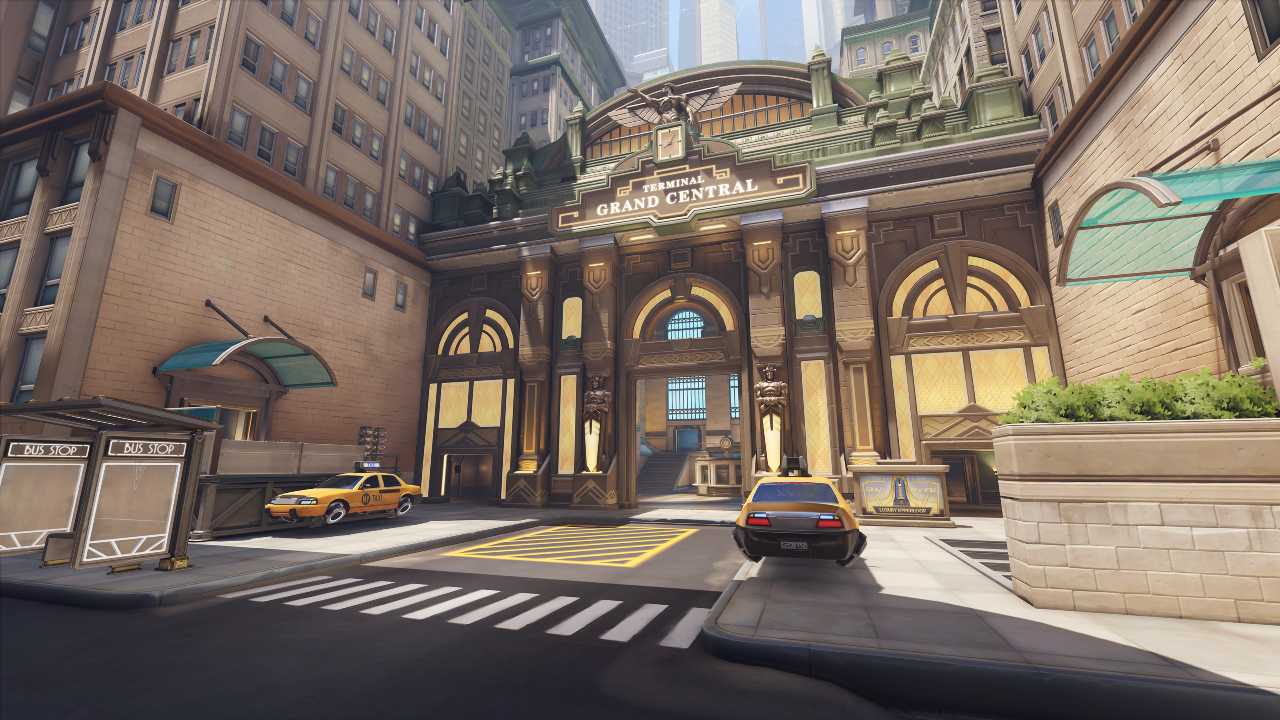 Midtown, New York is available in Hybrid mode – the roads run through and below Midtown Station and across the iconic Grand Central Station. The streets are littered with police cars and yellow taxis and the map features a pizza restaurant, mini market, laundrette, various coffee and DIY shops, a swanky hotel, and construction sites. The main attraction is the fire station, where you need to escort a fire truck through Midtown to win. 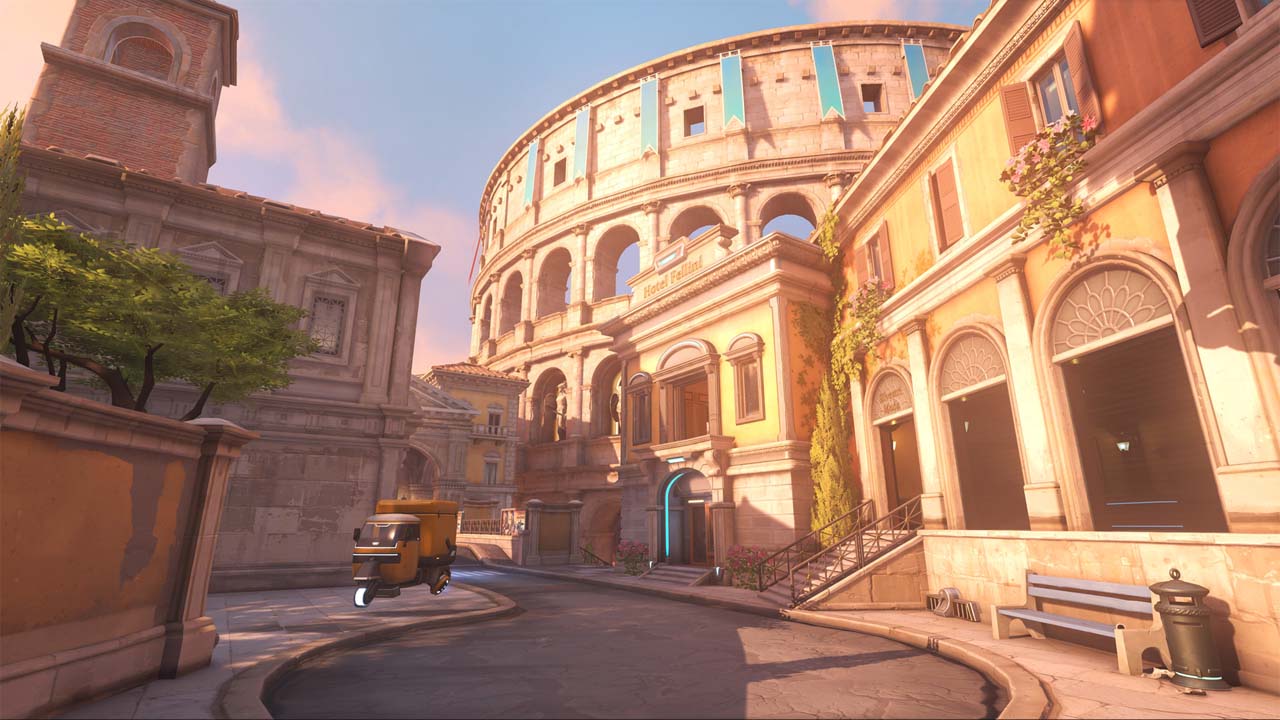 The Rome-based Colosseo map is available in the new Push mode and as well as Rome’s quaint, cobbled streets, you can also battle in and around the Colosseum. It’s quite enclosed compared to other Overwatch 2 maps, with courtyard gardens and small cafes, so expect some gladiator-style fighting and exquisite architecture. 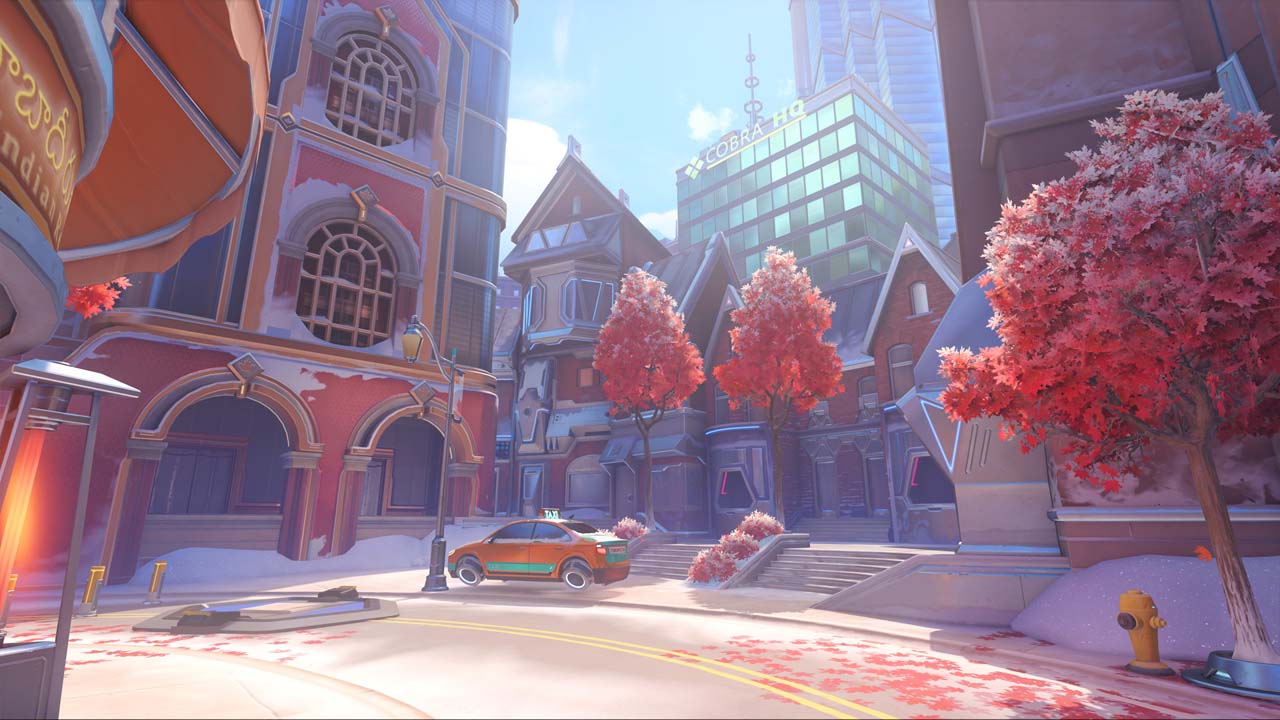 Toronto’s New Queen Street is available in the new Push mode – you can explore the subway and Union Station or take to the snowy streets and fight in one of the many cafes or restaurants, and trendy bars, including underground in the cute Egg House. Or, skip over the railway line to the Museum of Technology and the curling centre. 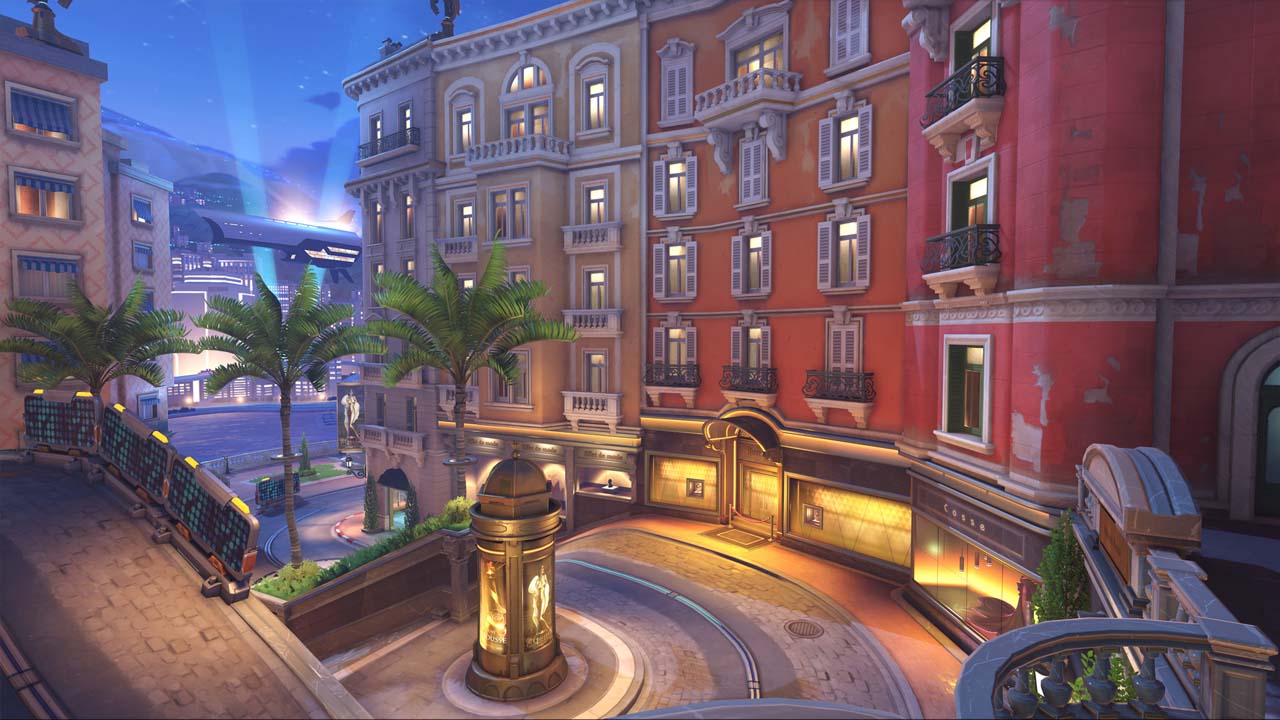 Set in Monte Carlo, Circuit Royal is available in Escort mode – as the sun sets, players, can duke it out among the many poker tables and lavish hotels, with an F1 track running through the map. Teams must escort the Turbotron race car through the narrow roads to win. 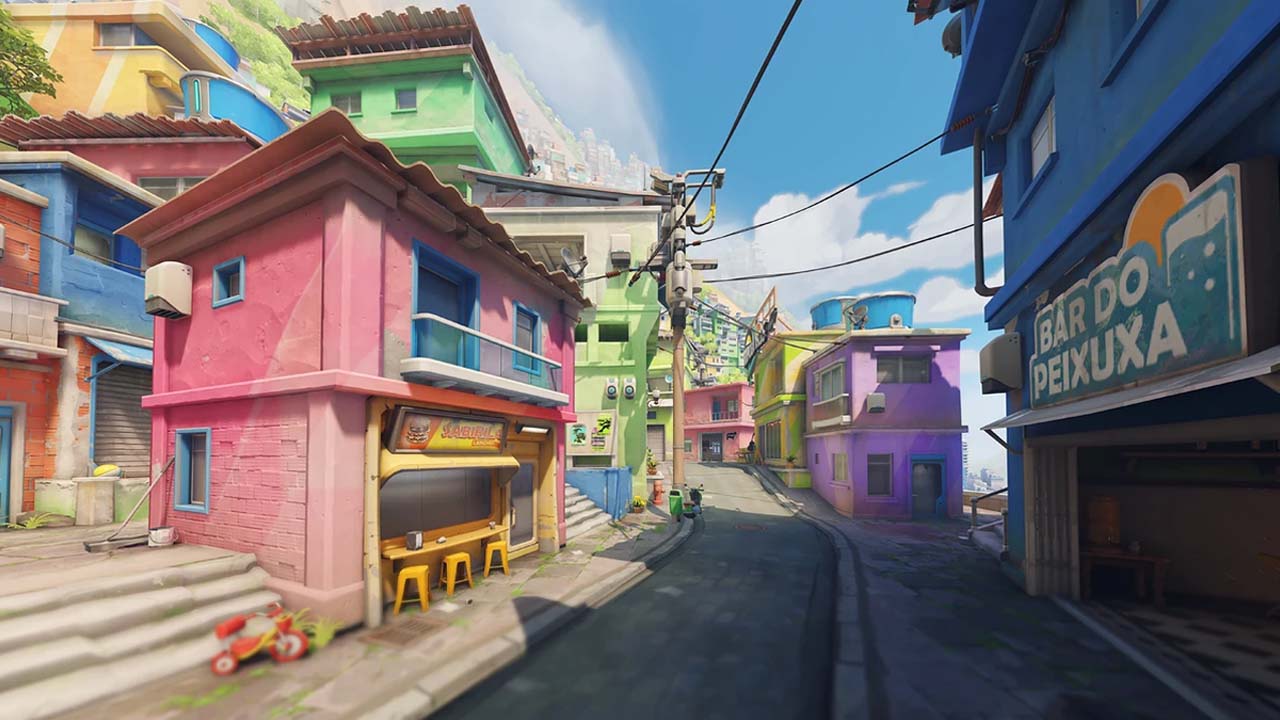 The Brazilian Paraiso map is a colourful Hybrid map where players will have to capture and then push the payload through the winding streets of Rio de Janeiro. Blizzard says that it’s their largest map to date, and it’s certainly one of the most colourful on offer. 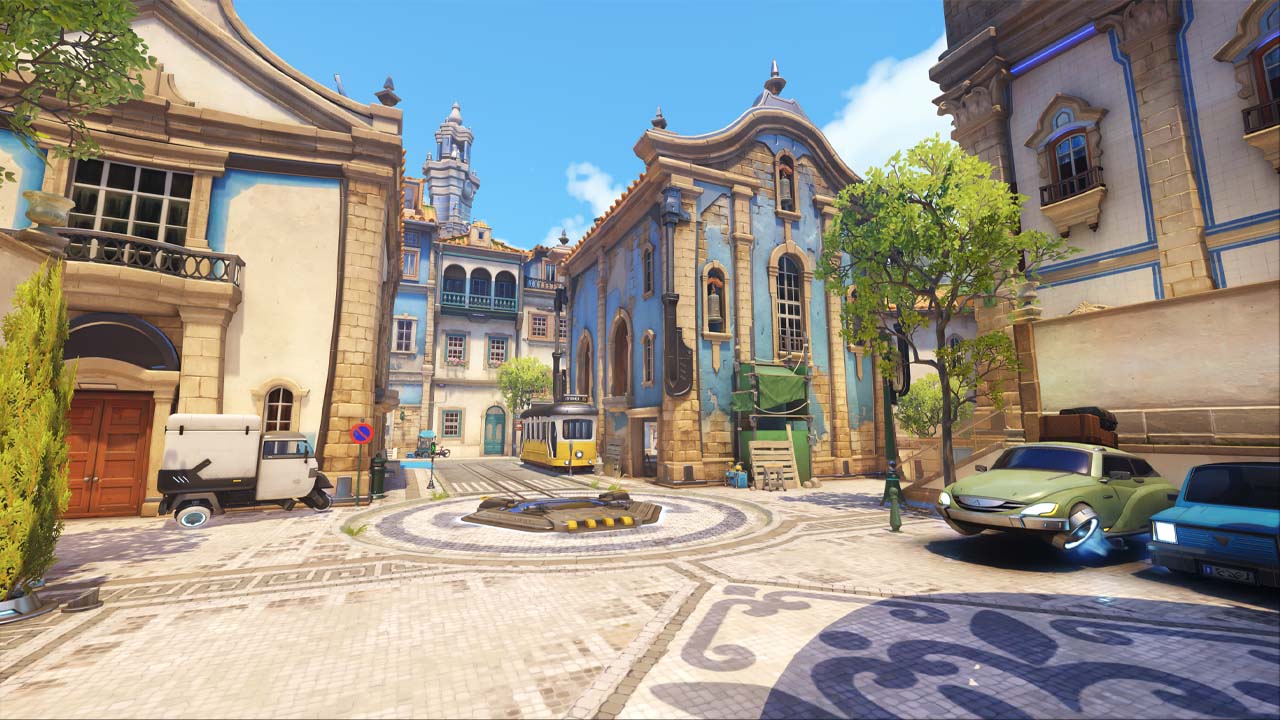 The Esperança map, set in Lisbon, Portugal, is a Push map. It features long, open streets with some idea sniper sight lines, but plenty of indoor flanking routes in this gorgeous city that sees players escorting the Push robot around its winding streets along the bank of a river.

Those are all the new maps currently announced for release. Maps set in Gothenburg, Sweden and India were teased during the Overwatch 2 preview cycle, but we haven’t had a chance to see them in action yet.

In addition, most of the original Overwatch maps are expected to return, with the exception of the Assault maps as the mode has been removed for the sequel. Many of the returning maps now take place during a different time of day, and in certain cases, some of the structures have been moved for balance purposes.

There's a lot of talk going on about Diablo Immortal. No, not so much its fun mobile action RPG gameplay, but rather the endgame cost that's potential...