The rumours were true; Square Enix has unveiled a new story trailer for Final Fantasy XVI showcasing the game’s various factions and kingdoms.

There is also a bit of new gameplay footage at the end of the trailer.

Who shall claim their fading light?
From a single spark, will the land ignite
A new shadow rises to fall upon the Dominants,
painting their destinies black as night.
It has been fifteen hundred years since the fall of our forebears, and Valisthea has been slowly dying ever since. Darkness spreads as day gives way to twilight, the Mothers’ flame now all but a flicker. And as the fringes fade, the people flock to the Mothercrystals.

I’m happy to announce that our newest trailer—Ambition—is now live. Rather than focusing on action as we did in our last reveal, this time we wanted to give the world a more in-depth look at Final Fantasy XVI‘s lore and its rich cast of characters—with the Dominants front and center.

The flames of war spread as Valisthea enters an age of twilight. Where will fate lead the Dominants and what future awaits the realm at the end of this bitter conflict? There are still many more questions to be answered, many more truths to be uncovered.

With regards to development, the team has turned the corner and entered the home stretch, and is currently concentrating its efforts on debugging, tweaking, polishing, and optimization. As for promotion, over the next few weeks, myself, main director Hiroshi Takai, creative director Kazutoyo Maehiro, and localization director Michael-Christopher Koji Fox will be taking part in interviews with multiple media outlets from across the globe to bring you even more information, so make sure you keep your eyes out for those out as well!”

Our third trailer is finally here and jam-packed with exciting new information that provides a better picture of how the game’s setting, lore, and characters tie in with our compelling narrative. Hopefully it was worth the wait!

As the game edges closer to completion, the team has turned its full attention to debugging and final adjustments. Now that things are starting to come together, the game is sizing up to be something truly special.

We know you are all hungry to see more, but for now we hope that this little peek into the world of Final Fantasy XVI is enough to keep you both satisfied and (of course) speculating until our next big reveal.” 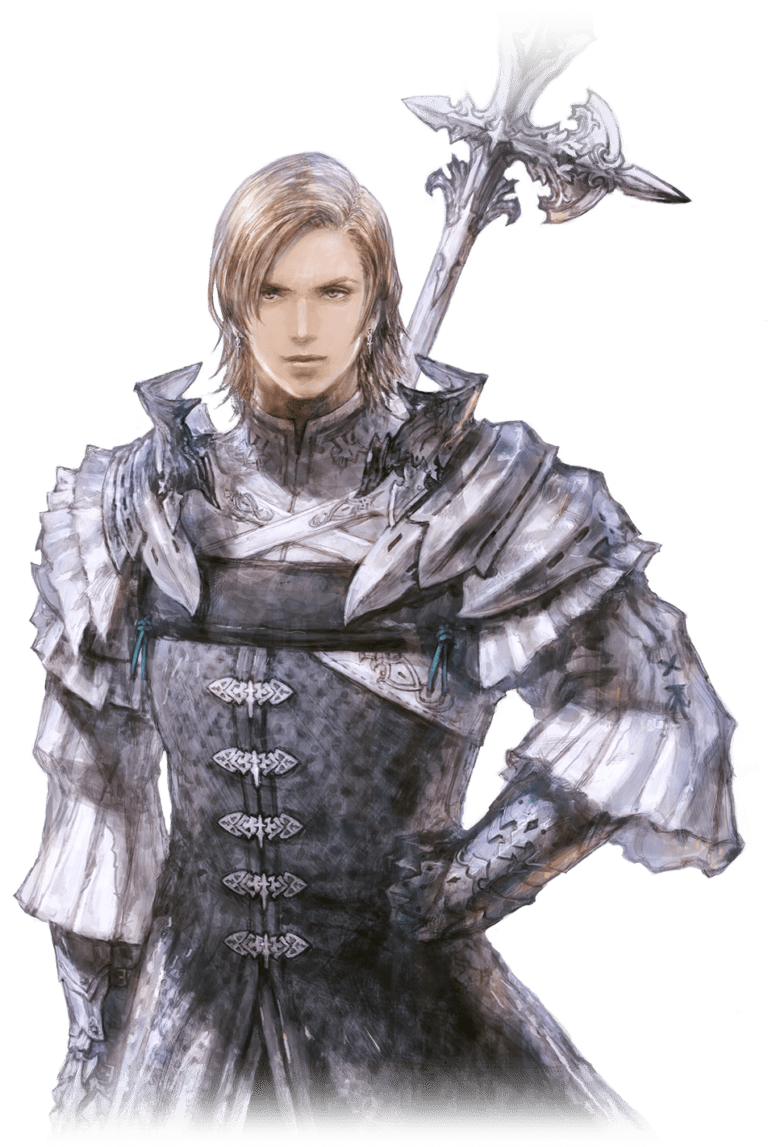 Crown prince of the Holy Empire of Sanbreque and leader of its noblest and most feared order of knights—the dragoons. Dion is loved and respected by both his people and his troops, not least for the many times he has turned the tide of battle in their favor. Indeed, songs of the heroism of the warrior prince and his Eikon Bahamut, King of Dragons, are never far from the lips and lutes of Sanbrequois bards. But all is not well in the empire, and the gathering shadows may yet be enough to quell Bahamut’s light… 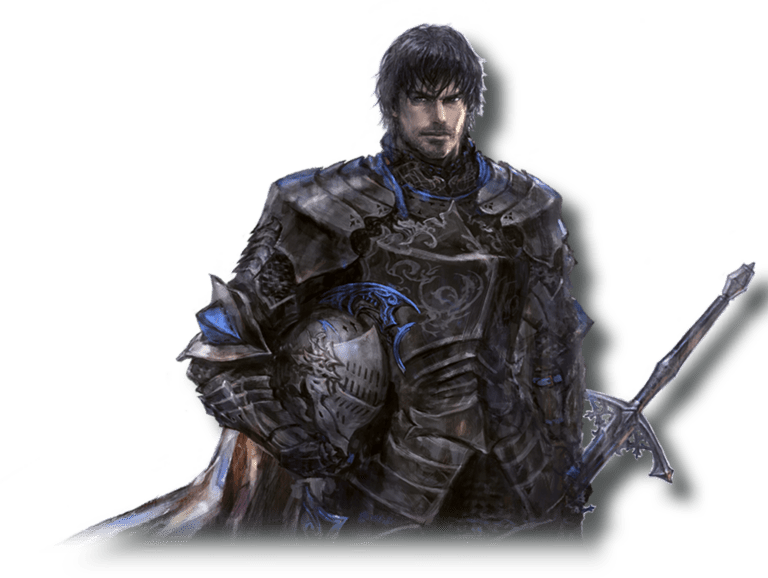 Arriving on the shores of Ash as a landless and titleless wanderer, it was Barnabas’s skill with a blade that won him a kingdom. And though the local beastmen were to rise in revolt against his rule, Barnabas called on the power of his Eikon, Odin, to quell their rebellions nigh single-handedly, bringing the entirety of the eastern continent under the Waloeder banner. Now he has an army and navy that rival any in Valisthea at his disposal, yet still the king is drawn to where the fighting is thickest—riding into battle atop his spectral steed and sundering foes with his fabled black blade, or merely observing the unfolding chaos from the sidelines, a grisly gleam of fascination ever in his eyes.

Final Fantasy XVI is slated to launch for the PS5 as a timed exclusive in summer 2023.

At D23, Marvel announced that Matt Shakman will direct the Fantastic Four movie. Shakman is best known for directing episodes of TV series such as Gam...

Call Of Duty Modern Warfare and Warzone Season 5 drops today, and here's how large they are on respective platforms: PS4: 33.9 GB Xbox One:Â 49.8 ...