It has come to light that Valorant coach Vladislav “Simons” Mineev is being accused by former head coach Jehiel “PizzaFPS” Ardiente of sexually harassing the team and indecent exposure.

Former head coach PizzaFPS of Rising Hope—a female Valorant team that competed in the recent VCT Game Changers APAC Elite—has come out and disclosed the reasons why the roster left the organisation and you will be left confused, disgusted and cringing.

Let’s start from the beginning, on 5 October Rising Hope announced the departure of their Valorant team stating that Simons will remain as a coach and will be rebuilding the roster. At the time, it was safe to assume that since they placed 7th–8th, they got let go due to the placing.

Today we say goodbye to our VALORANT line-up. They have done a great job and we thank them for their time.
Simons and mdvjk remain in the organisation and will take part in the formation of the new line-up. pic.twitter.com/uvqvDPpSZO

Four days later, on 9 October PizzaFPS came out with a Twitlonger explaining why she and the team decided to leave the roster. The statement includes a timeline of events that eventually led to the unanimous decision to leave the organisation.

Why we left Rising Hope

In the statement, PizzaFPS shares that Simons would ask the other assistant coach Wway to “show me your dick,” which made PizzaFPS and the rest of the team uncomfortable. “I found it inappropriate so I called him out telling him that it wasn’t a good joke and that he should refrain from doing that as it was not funny,” she said.

Going forward, PizzaFPS thought it best to continue the team’s training and scrims for Game Changers APAC Elite without Simons and Wway. PizzaFPS said that Simons’ unacceptable behaviour worsened, and even showed his penis on a Discord call to the entire team. After further review, it was revealed that Simons was visibly drinking alcohol and acting inappropriately while he was watching the team’s scrims.

The situation was brought up to Rising Hope co-owner Lazar and discussed about removing Simons from the team and organisation as a whole. ”We told Lazar that if he didn’t take out Simons, we would be the ones to leave the org. Initially, Lazar wanted to keep Simons in the org with the reason that he ‘is a big star’, but he agreed with the team’s sentiments about Simons’ behaviour, and told us that he will not be joining the team as coach moving forward,” she said. Despite this, Simons is still listed as Rising Hope’s coach.

“I got traumatized with what happened. The shock my players went through is resounding, causing me sleepless nights,” stated PizzaFPS. “We just hope that these types of predators would be barred from the scene as this is what is destroying the community and giving the game industry a bad image.” 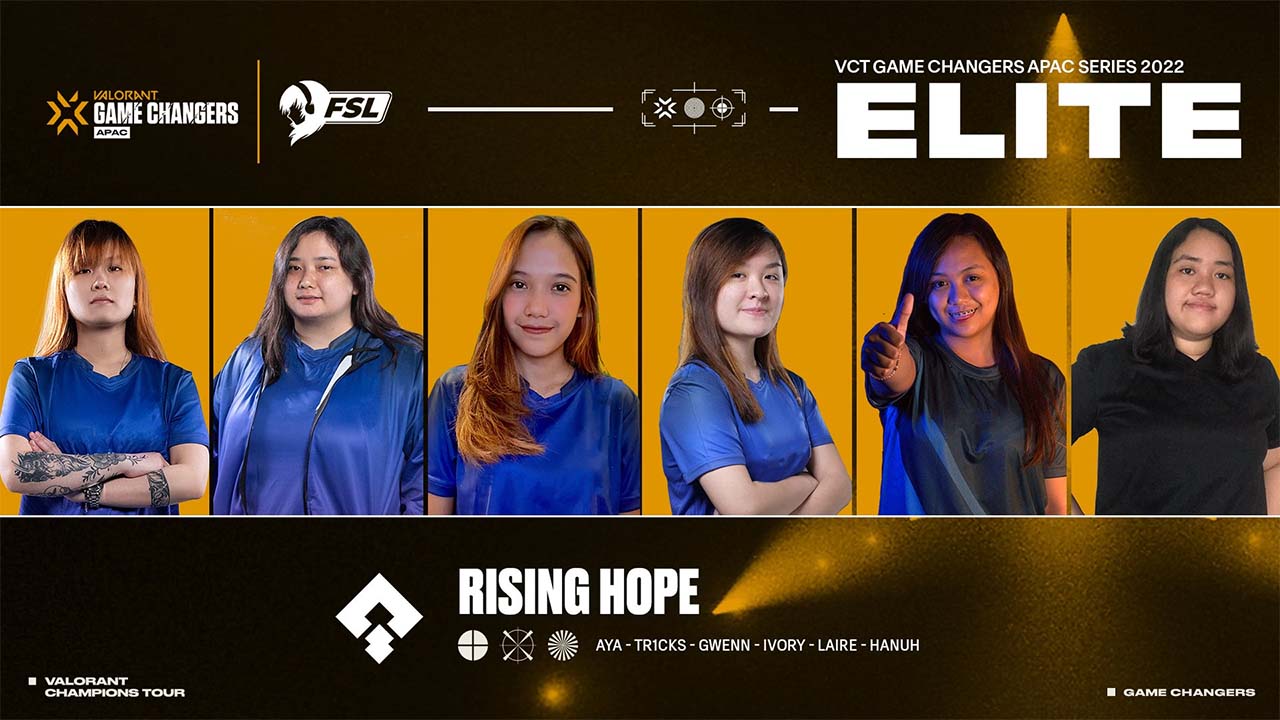 Nickelodeon has announced that it is rebooting Teenage Mutant Ninja Turtles for the big screen. The producers will be Point Grey Picturesâ€™ Seth...

Respawn Entertainment has announced that Apex Legends will be celebrating the Lunar New Year / Chinese New Year 2020 in a special way. Players can loo...

Launched just earlier this year in February, Apex Legends has quickly become one of the biggest games of the year. Within less than a year, the game m...