The Walt Disney Company Asia Pacific has announced the debut of “The Creative Experience” (www.disneycreativeexperience.com), an invitation-only exchange program that connects leading APAC storytellers with top executives and creatives from Disney’s key brands and studios.

Created with the goal of sharing The Walt Disney Company’s almost 100 years of world-class storytelling experience with content creators from across the Asia Pacific region, “The Creative Experience” has given a select group of participants unprecedented access to some of the company’s most influential names through a series of exclusive live panels that provide invaluable insights into the creative processes of Marvel Studios, Walt Disney Animation Studios, Disney Live Action, 20th Century Studios, Searchlight Pictures, Pixar, Lucasfilm, National Geographic, Disney TV Studios, FX, ABC and more.

“The Creative Experience aims to add further momentum to the creative growth in the region, as streaming continues to enhance local content production standards and storytelling excellence. The Asia Pacific region has world-class storytellers and talent with so much global potential, and we hope that this new program will become an invaluable part of creative development in the region, opening new doors of entertainment for the creative community.” 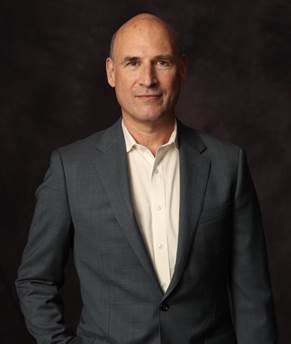 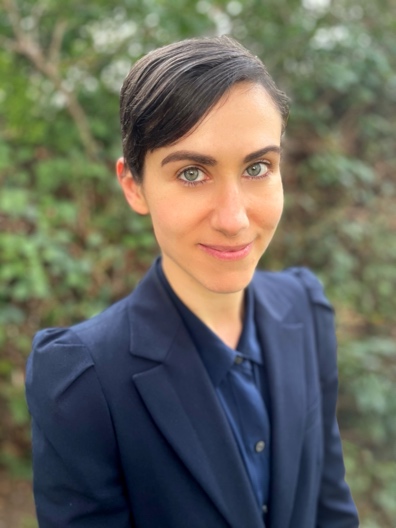 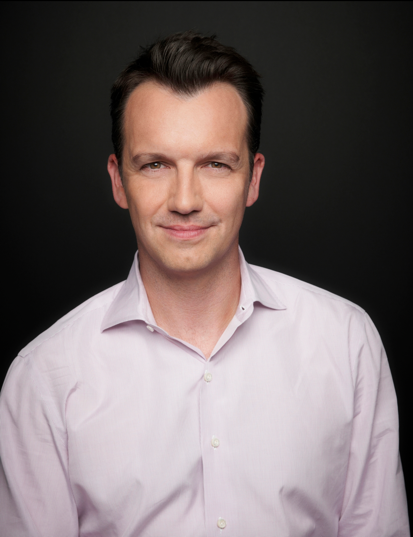 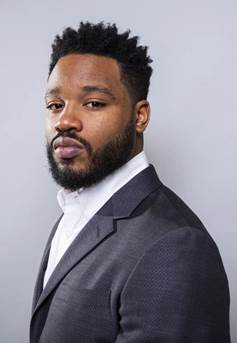 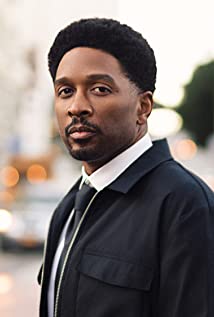 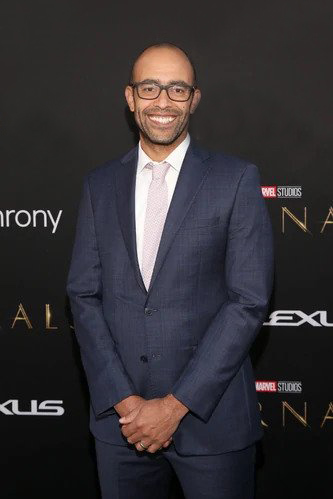 Timed with the global premiere of Black Panther: Wakanda Forever, APAC creators attended an exclusive discussion last month on the making of the movie with Director and co-writer Ryan Coogler; Co-writer Joe Robert Cole; and producer and Marvel Studios executive Nate Moore. The sessions each had 200 content creators from across the region and were moderated by former Senior Editor of Rotten Tomatoes Grae Drake.

Additional live panels are planned through 2023.

A first-of-its-kind initiative, “The Creative Experience” is part of The Walt Disney Company’s continued commitment to the Asia Pacific region, as it continues to deepen its long-term collaborative relationships with the region’s creative community. Last year at its first APAC Content Showcase, the company announced its creative ambition to greenlight over 50 APAC originals by 2023 and has since launched a growing slate of local language titles from South Korea, Japan, Southeast Asia, ANZ and Greater China on its global streaming platform Disney+.

On 30 November 2022, the company will be hosting the much-anticipated Disney Content Showcase in Singapore, an exciting unveil of its theatrical and streaming slate for 2023, including a growing collection of APAC Originals on Disney+ and Disney+ Hotstar, told by some of the region’s best storytellers.

News
Sony Was Popular At E3 2019, Despite Being Absent

Everyone already knew that Sony did not show up at E3 2019, but their presence (or lack thereof) was felt as Sony managed to become the top three publ...

Update: set pics have surfaced!Â  As many of you have heard, Capcom plans to bring its franchises to the big screen. One of them is Monster Hunter,...