World Of Warships & Legends Has A Fresh Shipment Of Content

World of Warships on PC sees playable submarines landing in the tech tree, as well as an impressive selection of Japanese light cruisers entering Early Access.

Console players are also treated to new ships and content in World of Warships: Legends with a five-week, 100-milestone campaign where Japanese Premium Tier VIII destroyer Hayate awaits, and a Treasure Chest of pirate content including two new Captains and crates with various plunder inside, including a fistful of guaranteed doubloons. 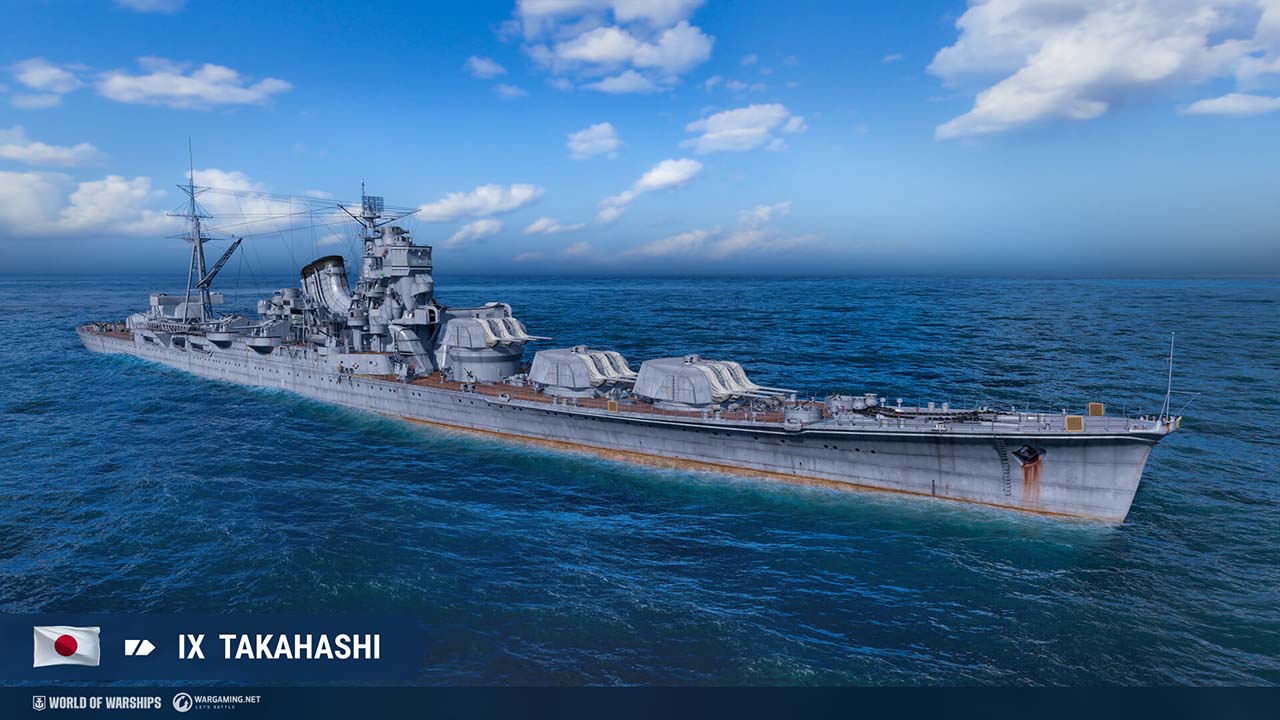 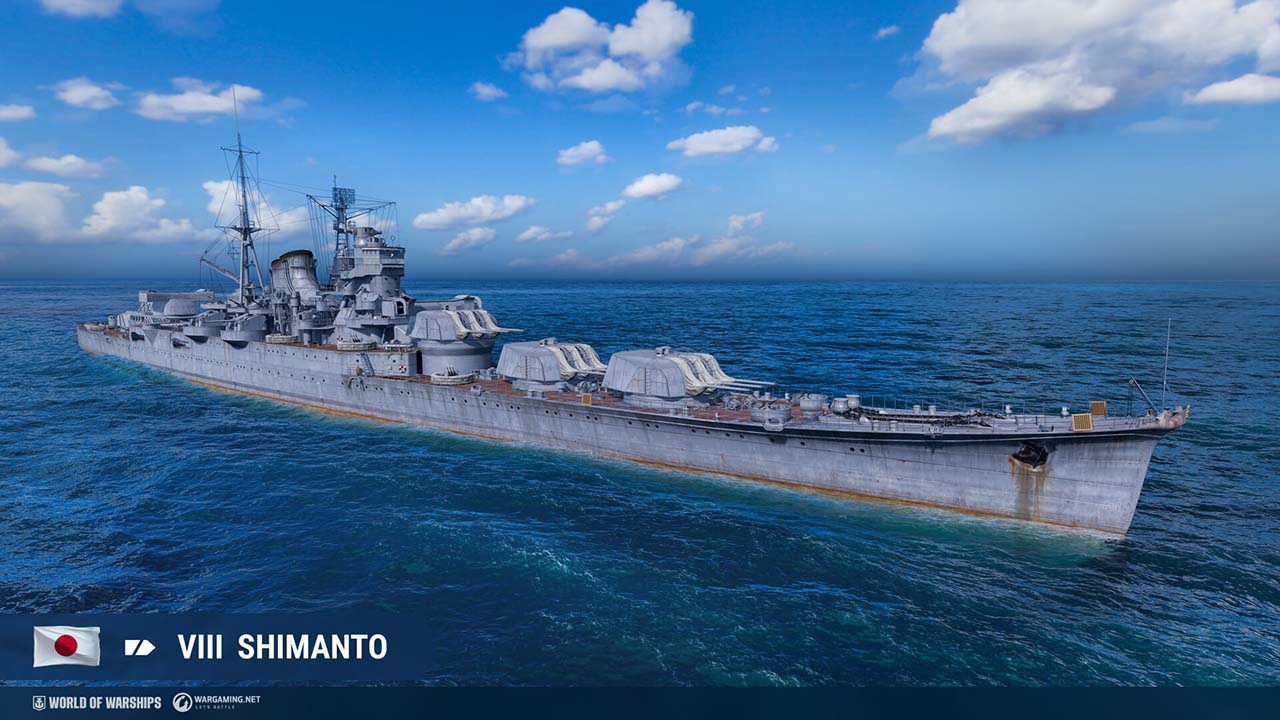 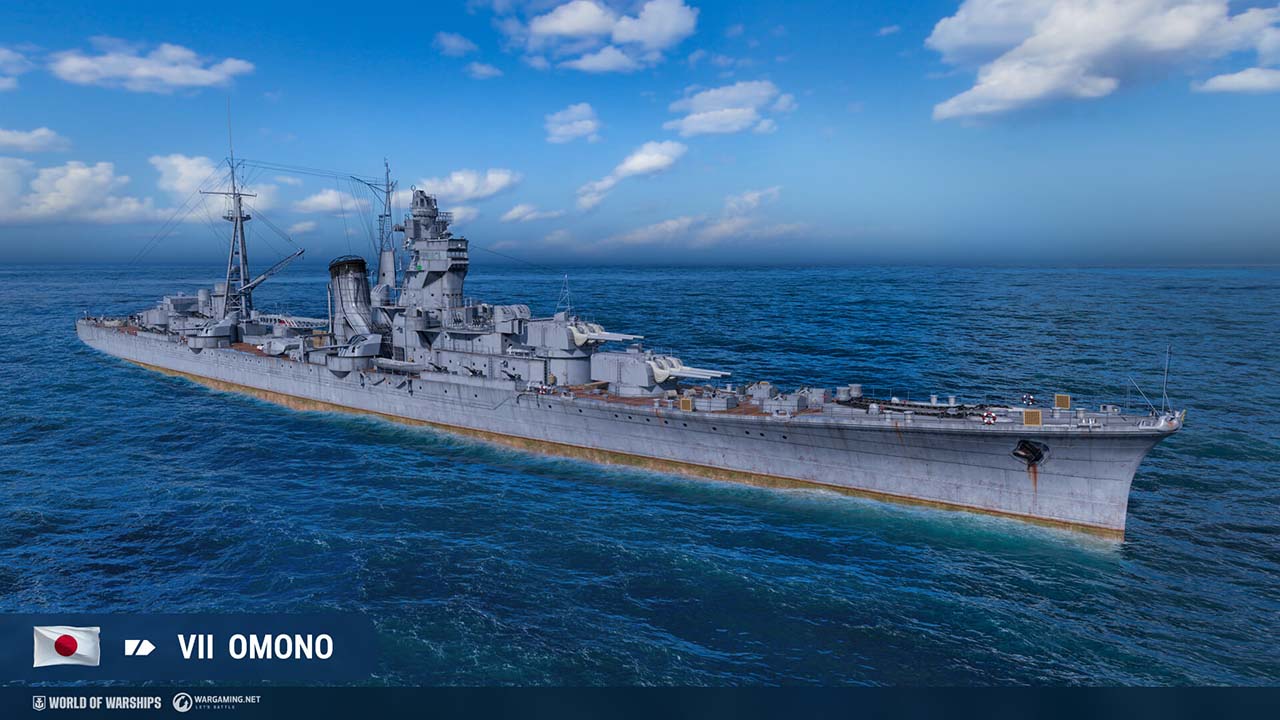 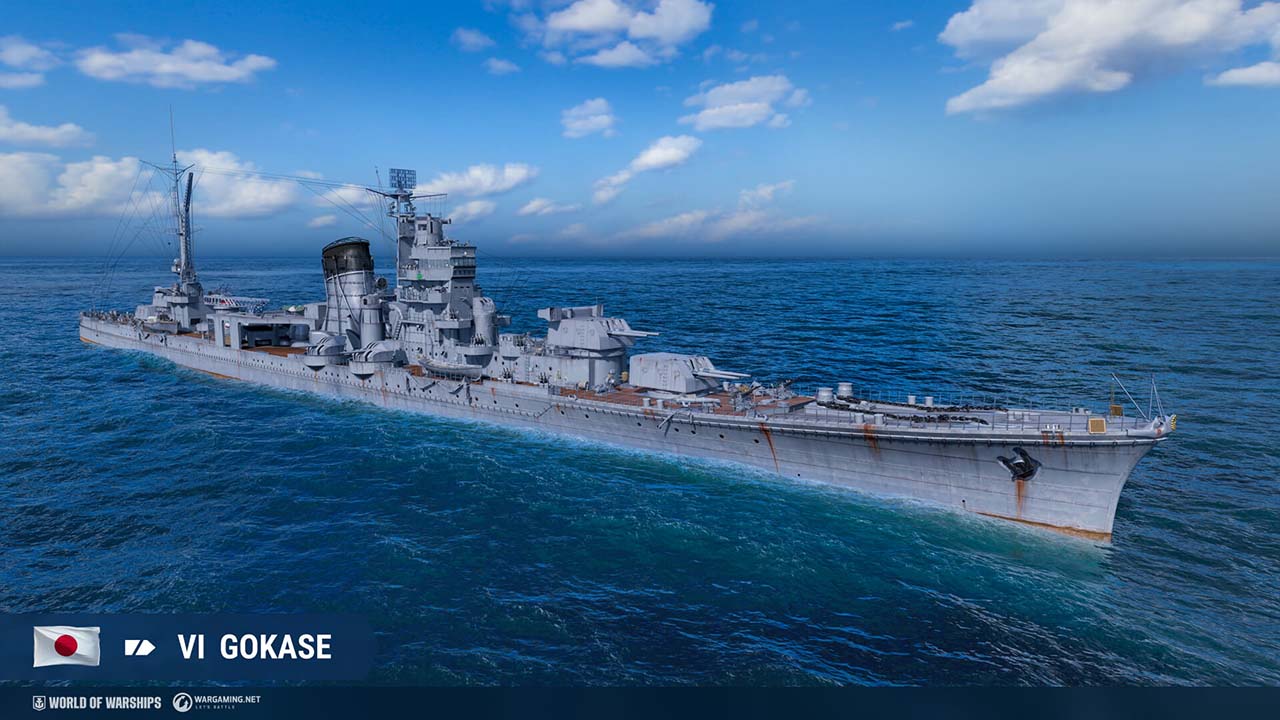 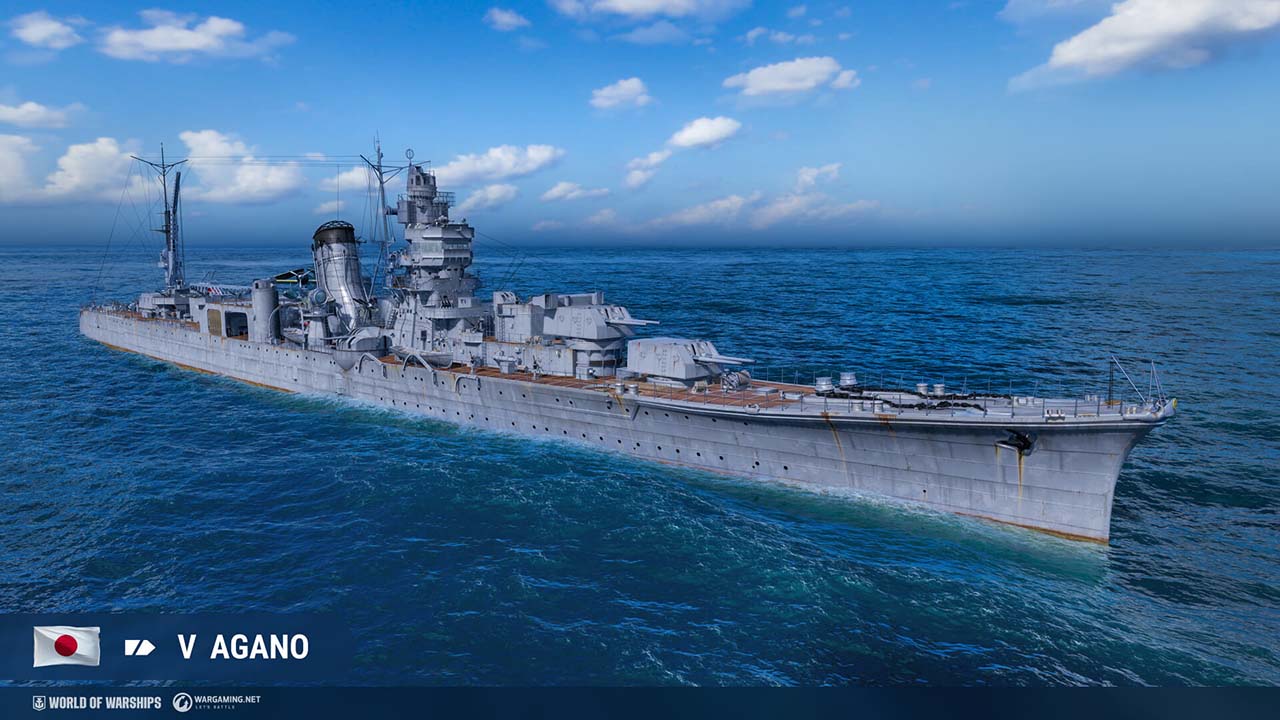 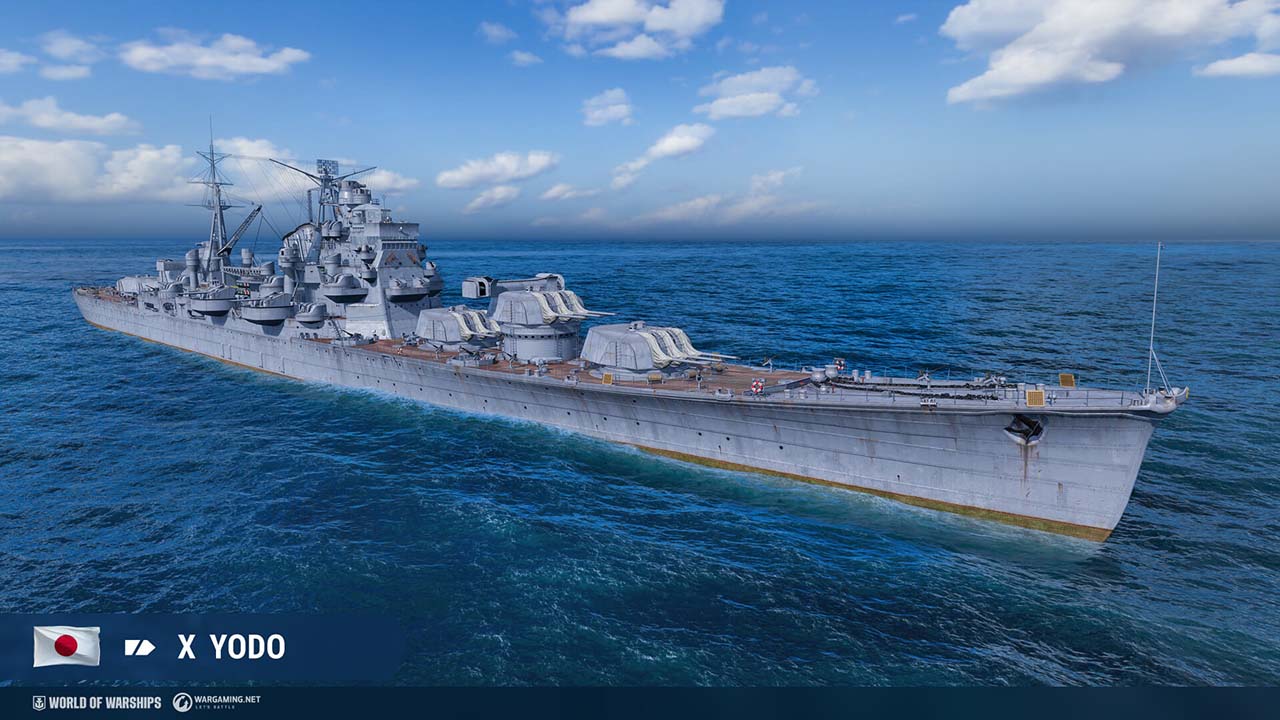 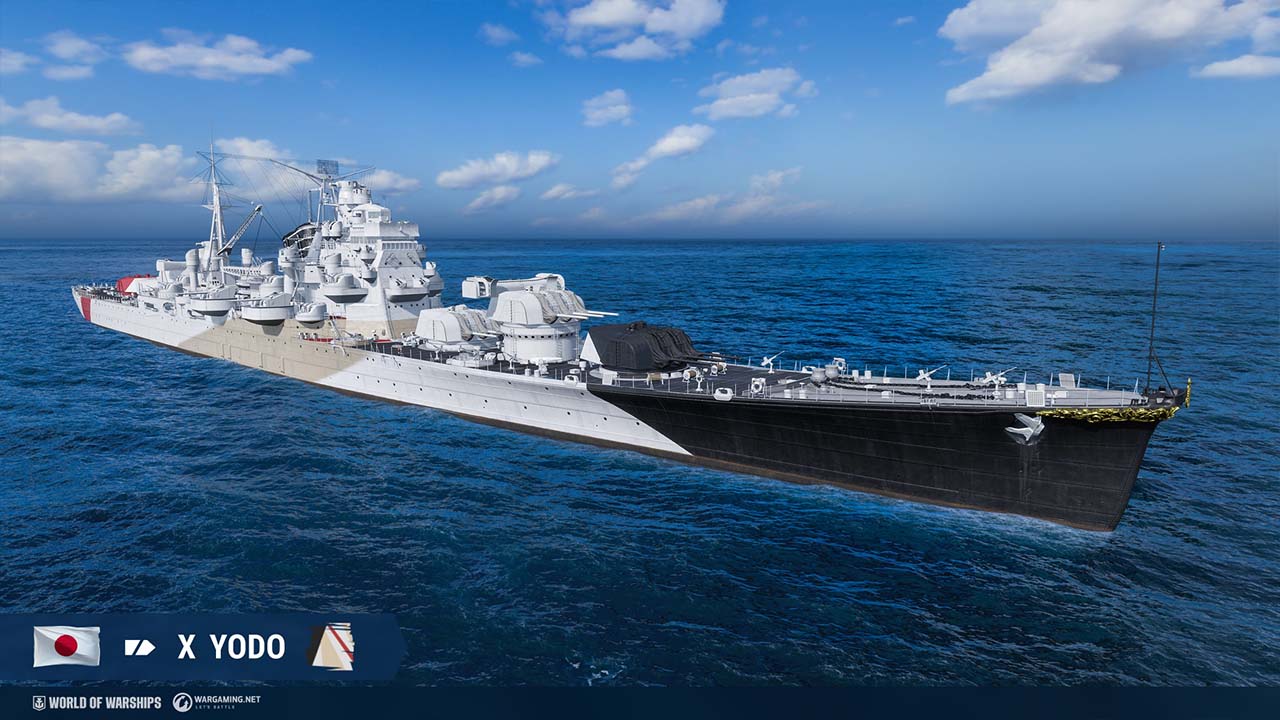 Kicking off World of Warships’ November content drop is the introduction of six new Japanese light cruisers to Early Access. These ships are armed with high-damage and high-range torpedoes to strike significant damage on enemies from far away. Further enabling sneak attacks, these cruisers can take advantage of the element of surprise using their good camouflaging. From Tier VII upwards ships in this range sport torpedo tubes equipped with a revolving mechanic, and Tier VIII upwards also see the addition of a large number of main battery guns. 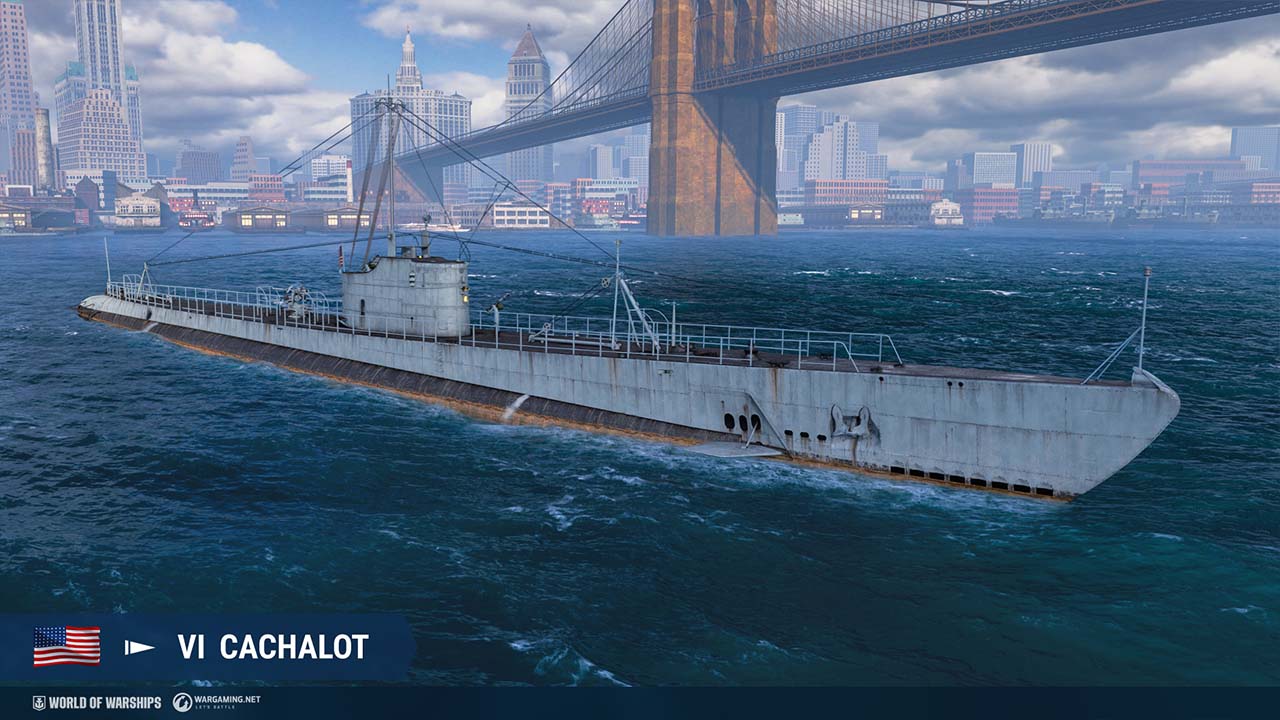 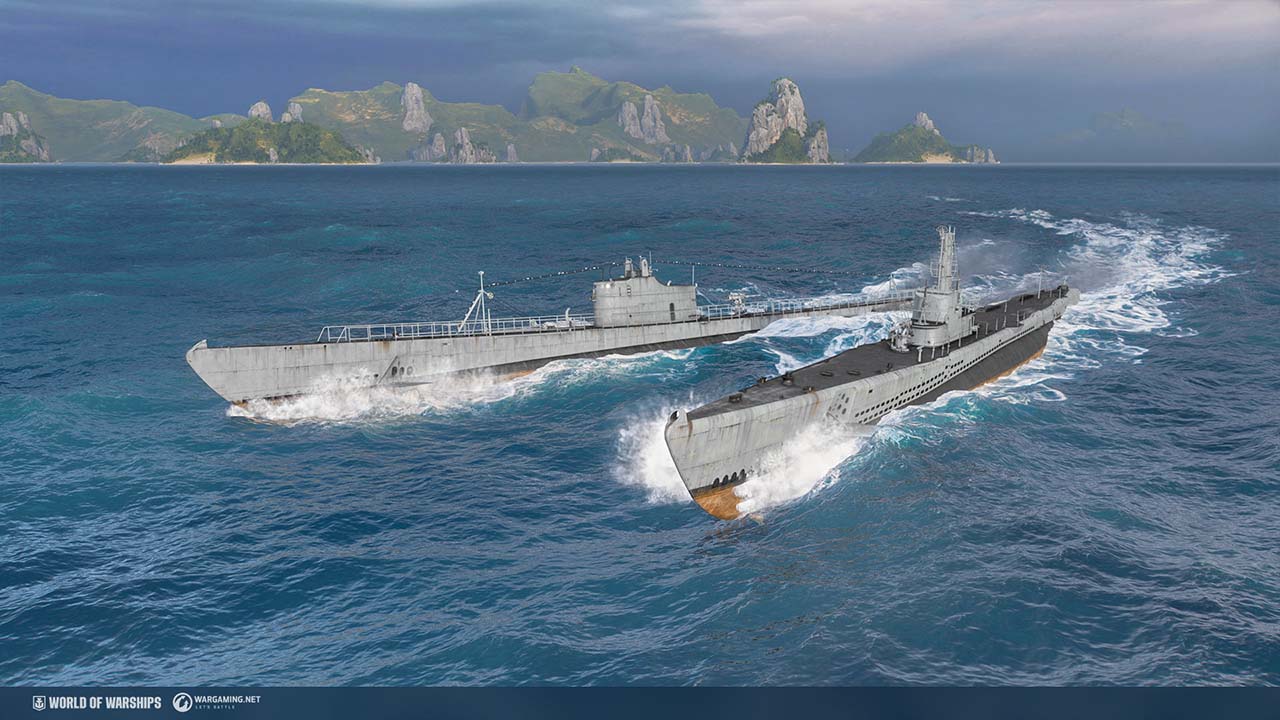 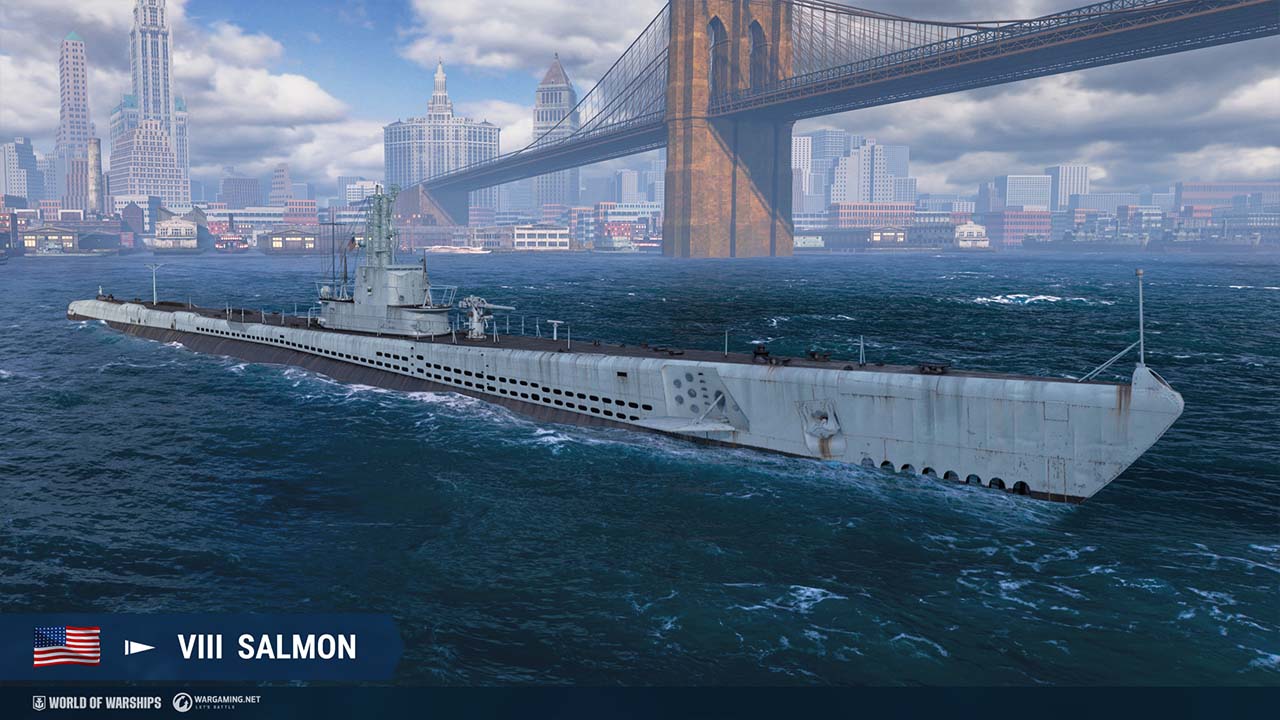 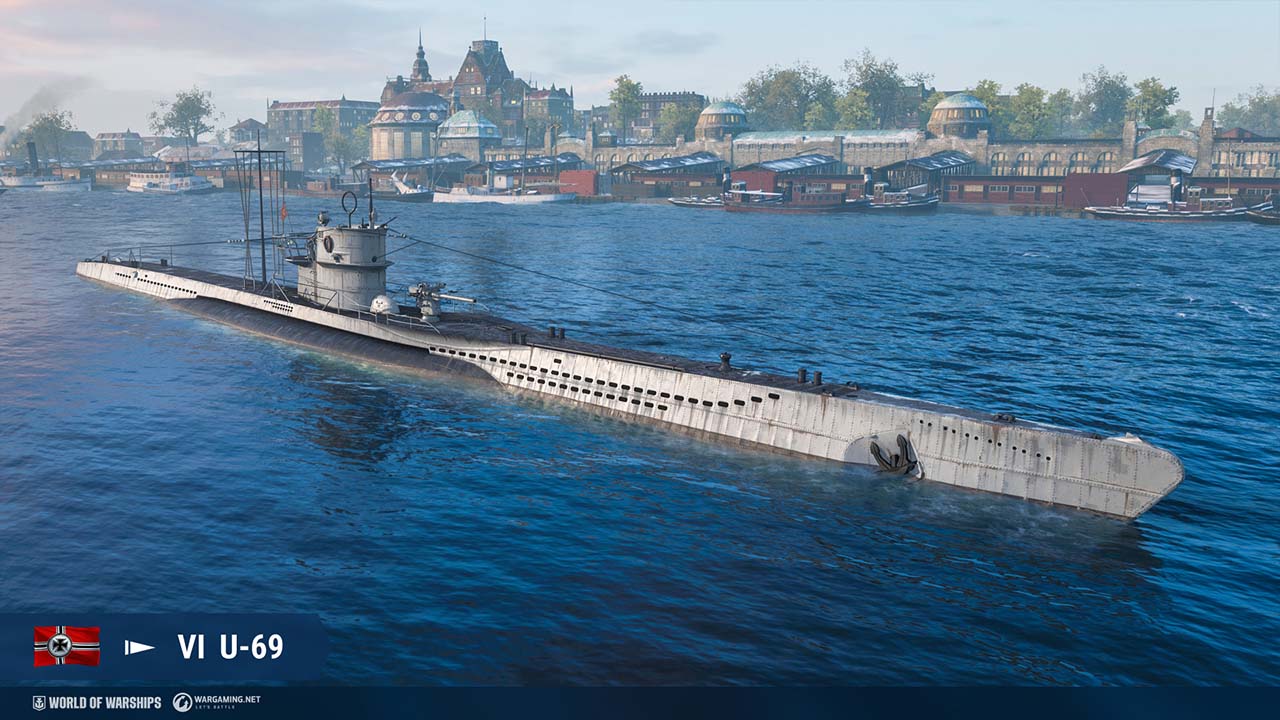 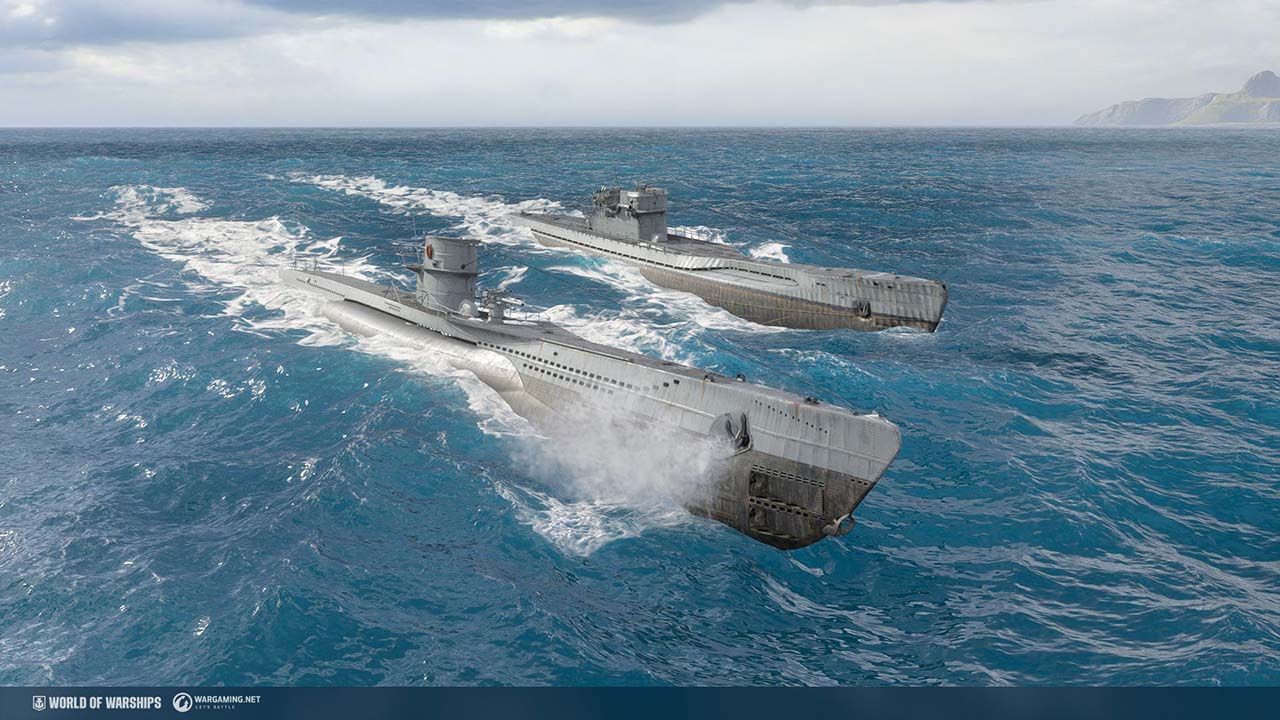 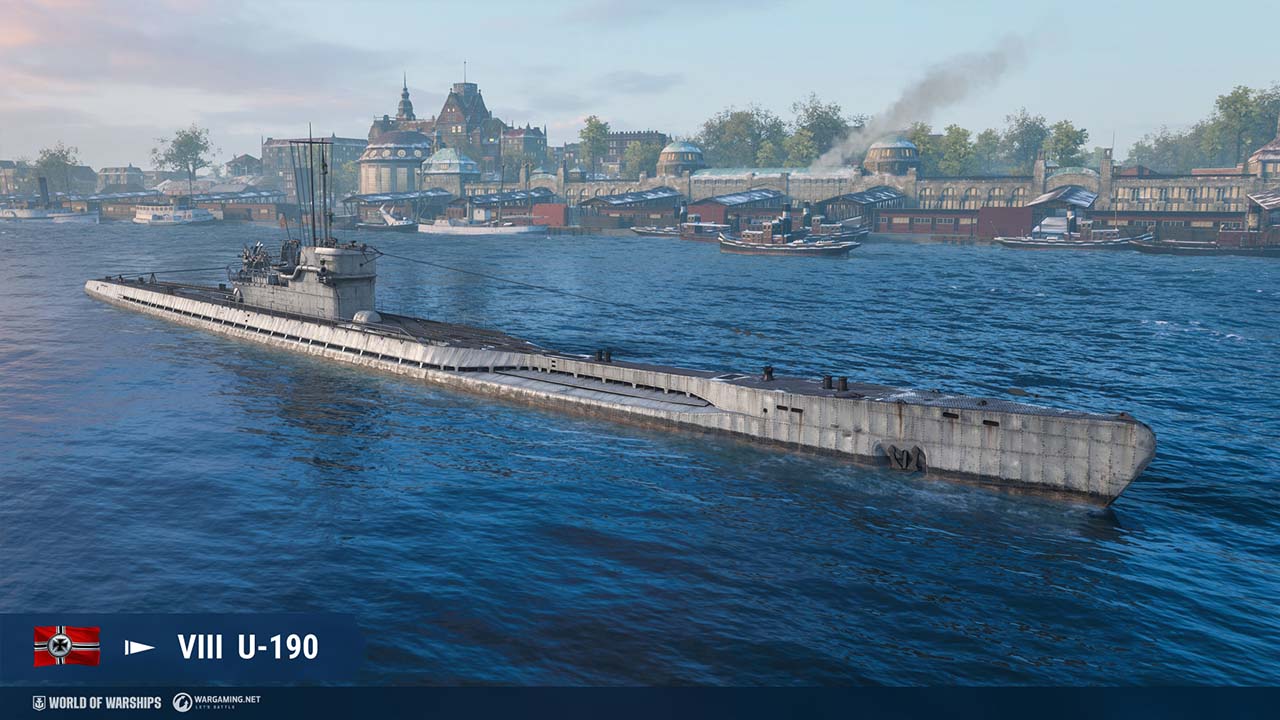 As these ships enter Early Access, submarines have departed and made their way to the tech tree, with German and American submarines researchable to all players. These covert vessels span Tier VI-X, and can strike lethal damage with their powerful torpedoes. The two nations offer different opportunities for gameplay, as German ships sport long-range acoustically guided torpedoes and a wide margin of autonomy, while the American submarines are equipped with short-range acoustic torpedoes and boast quicker recovery.

World of Warships: Legends also offers Japanese watercraft to its players, with Japanese Tier VIII Premium destroyer Hayate waiting at the end of a classic Warships-style Brewing Storm campaign, taking place across five weeks with 100 milestones to achieve. Hayate is powerful, with a sturdy HP pool, as well as impressive torpedoes and excellent fire-starting capabilities. To secure this beauty, players must complete Brewing Storm with Admiralty Backing active; however, a catch-up mechanic is in place alongside Heroic Effort missions to help carry stragglers to victory.

Pirates also come on board in this update, with plenty of treasure for players to unearth, including two new Captains, each with their own unique voiceover, two new ships Caprice and La Foudre, and themed Treasure Chest Crates packed full of doubloons and plenty of other treats. Beyond this pirate, content is the addition of six new ships for British and French navies, with three vessels for each nation. One destroyer, one cruiser and one battleship, including French Alsace and the British cruiser Neptune, can be located in the tech tree.

Finally, World of Warships: Legends celebrates Black Friday with a robust offering of deals and discounts across the board, from black ships to Commander Progression Items. The range consists of five impressive black warships, including the famed battleship Bismarck and an Italian powerhouse Dante Alighieri, with the latter available through a special Black Friday mission.

Last month, Netflix finally announced the release date for The Umbrella Academy Season 2, which will now be dropping on 31 July 2020. Today, the strea...

Respawn Entertainment has announced the upcoming new content for Apex Legends Season 7. This includes a new map, a new playable Legend and the Triden...

Disney+ and Marvel Studios have finally unveiled the first trailer for the upcoming Hawkeye series. HawkeyeÂ will premiere onÂ 24 November 2021. ...