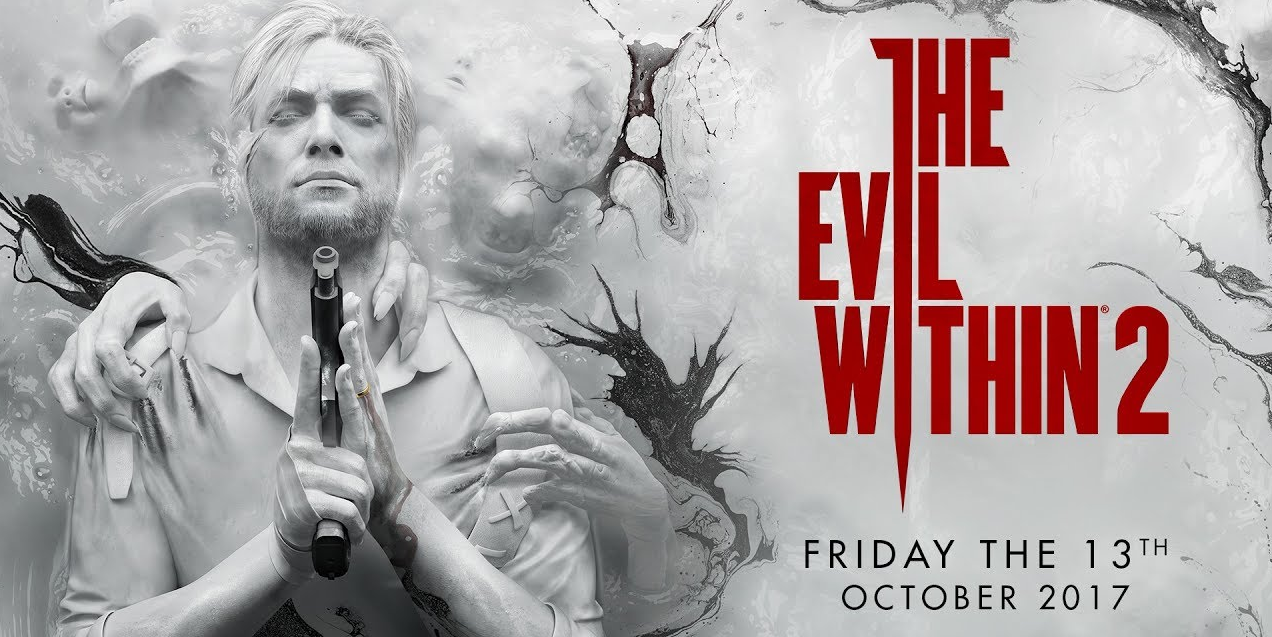 Heads up horror fans. The Evil Within 2 will hit stores in Malaysia on of all days, Friday the 13th in October, 2017 for the PS4 and is set to retail at MYR229. First shown at E3 earlier this year, game revolves aroundÂ Detective Sebastian Castellanos who is in search of his missing daughter.

â€œWeâ€™ve created a frightening world with tension-filled twists and disturbing moments, and give players the choice between multiple paths and tactics as they fight for survival. You must prepare wisely in order to come out alive.â€ he added.

Early birds can expect to receive some extra goodies via The Last Chance pack that will help improve their survivability in the game. This include the Burst Handgun as well as extra crafting and medical supplies.

Additional info on the game can be found on Sony PlayStation Asia’s official website and you should be able to place your pre-order for the game at your nearest video games store near you soon.

Pirates Are Dropping Anchor In Hearthstone's Next Seasonal Event