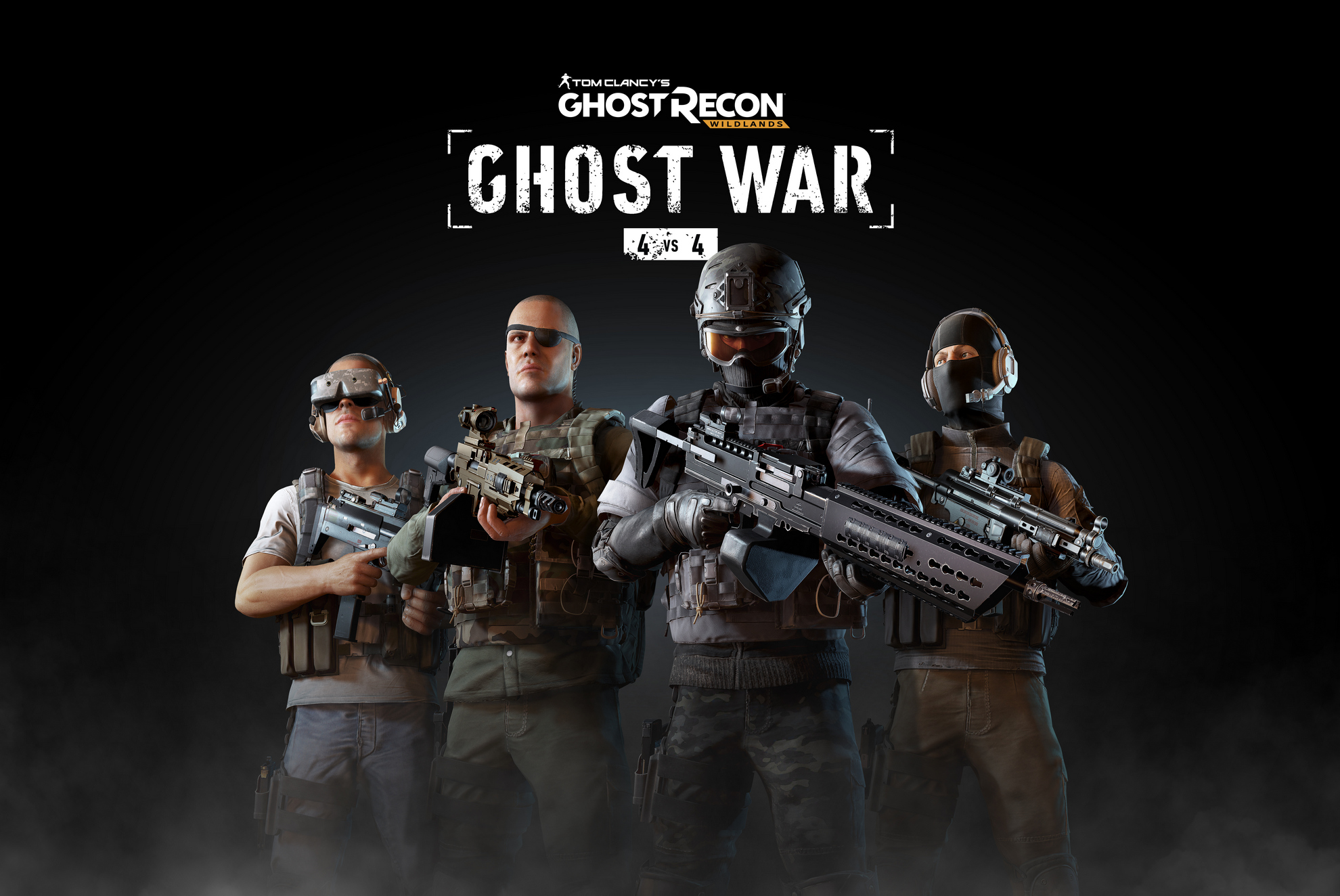 Ubisoft confirmed that the new PvP mode update for Tom Clancyâ€™s Ghost Recon Wildlands -Ghost War – is set to drop on October 10. Ghost War will be free for all players who own the base game and will receive regular content updates following its launch.

In Ghost War, players will play in a 4v4 team deathmatch that builds on the tactical squad play from the main game. Teams will consist from a roster across three categories – Assault, Marksman and Support – pitting players in a battle of skill and wits across large-scale open maps.

Ghost War will also introduce new PvP mechanics including suppressing fire and sound markers creating a new take on how multiplayer shooters are played. For more info, head over to their site here.

Released worldwide on March 7, 2017, for the PC, PlayStation 4 and Xbox One, the game is the tenth instalment in the Tom Clancy’s Ghost Recon franchise. It is also the first game in the Ghost Recon series to feature an open world environment.