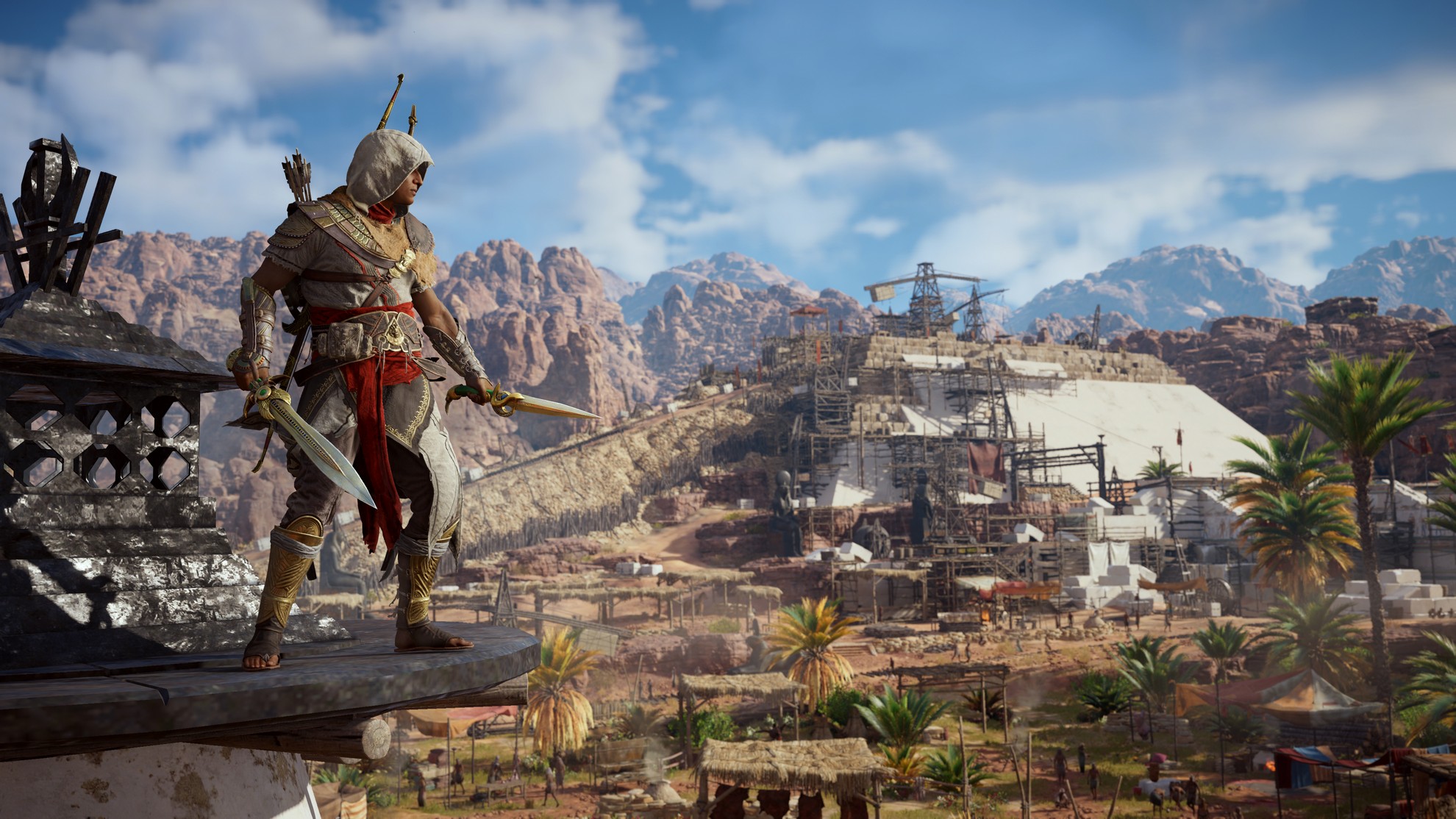 Ubisoft today unveiled post-launch content details of their upcoming game, Assassinâ€™s Creed Origins, which include season pass as well as free add-on content which will be available to all players.

Bundled in with the Gold Edition, The Assassinâ€™s Creed Origins Season Pass can also be purchased separately at $39.90 and include two DLCs, each that will be available around January and March 2018. The following will also come with the season pass:Â

On top of that, players can expect a huge lineup of free content filled with new challenges and gameplay opportunities, some of which resemble features and modes shown on other titles will be available for all AC: Origins players at or after the launch of the game, including:

For more info, head over to the game’s official website.Â

Assassin’s Creed: Origins hits shelves come October 27 2017 and will be available on the PS4, Xbox One and PC.