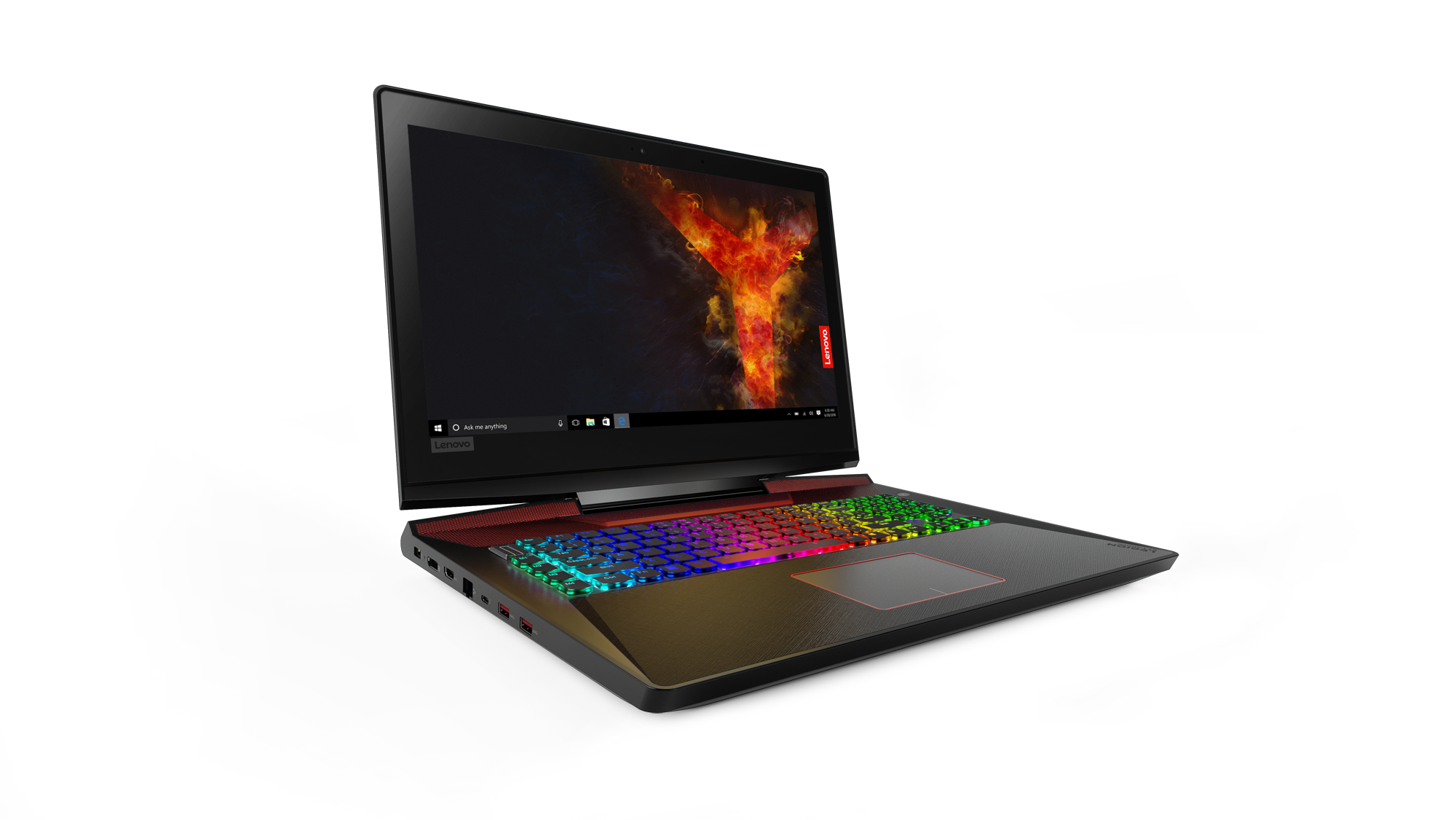 If that didn’t tickle your fancy, the Legion Y720 Tower might be the one for you. Carrying almost similar specs as the Y920 Laptop but at a much more affordable price point, the Y720 tower is powered byÂ a Core i7-7700 CPU and graphics cards up to the GeForce GTX 1070 and will retail starting from RM7,799.

Good things come in threes and the third of the bunch is the Y520 Tower which is geared for those who seek for flexibility to customize their gaming rig. The tower can be configured with CPUs up to Intel’s Core i7-7700 and cards up to Nvidia’s GeForce GTX 1060 – a good start for anyone just delving into the world of PC gaming. The Y520 Tower retails from RM4,999 onwards and all products unveiled today can be purchased at Lenovo Exclusive Stores.

Also announced today was Lenovo’s commitment of playing an active role in growing the gaming community in Malaysia with tournaments, community engagements as well as expanding their reach via use of company ambassadors. They also announced that they are now official hardware partners for two esports teams plying their trade on the DotA and League circuits, Geek Fam and Kuala Lumpur Hunters.

For more info Lenovo’s products and promotions, head on over to Lenovo’s official website here.

TGS 2019: Here's 15 Minutes Of Final Fantasy 7 Remake's Gameplay In Case You Missed It The First Time

Rockin' Rhythm FPS BPM: Bullets Per Minute Will Be Out For PS4 & Xbox One This Year