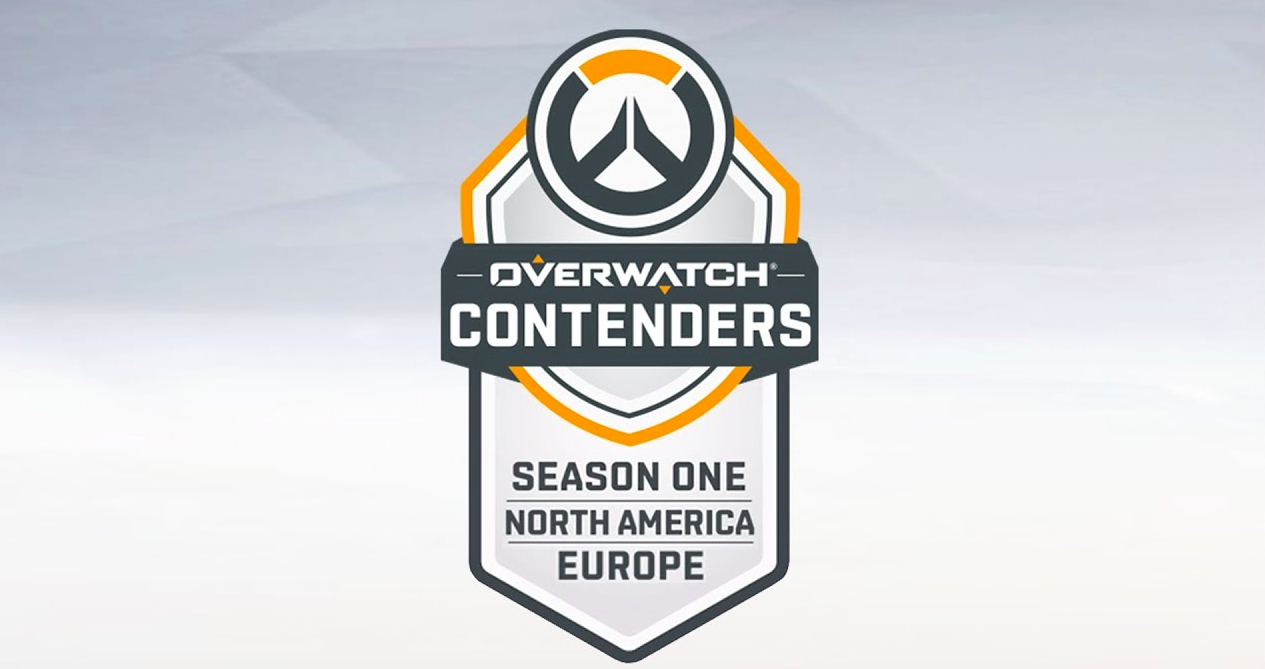 The play-off round of Season 1 of Overwatch Contenders for both North America and Europe happens this weekend as eight teams (four NA, four EU) battle for supremacy and the right to be called the best of their respective regions.

Following the completion of the regular season, the top four teams in the standings move to the playoff stage and will play in a single elimination, best-of-five (best-of-seven for Finals)Â matches to determine who walks home with a cool US$40,000 and the title of champions.

Today we are previewing the playoff matches for North America – the scene dominated by EnVyUs since the start of professional Overwatch as well as which teams pose the biggest threat to their throne. Winning all of their regular season matches and only dropping four points throughout, it is hard to not see EnVyUs walk home as champions but the likes of FaZe Clan and Envision would have something to say about that.

The pairings for the semis are as follows:

First-seed EnVyUs (7-0) takes on fourth-seed FNRGFE (4-3) in the first semis. Their meeting during the regular season was pretty much a run-of-the-mill affair for EnVyUs who raced to a 3-0 lead before conceding the last match on Watchpoint: Gibraltar. After failing to stop FNRGFE to the final point when on defense, EnVy’s payload failed to match it during their turn to lose the match but win the series 3-1.

Some may claim that EnVy pretty much threw away that game considering a win was already in the bag but the fact that FNRGFE were able to rack up a point and successfully stall an EnVy push should not be downplayed.

However we feel that once the Boys in Blue stop pulling their punches and maintain a full-on concentration throughout, they are too good for the plucky FNRGFE to eventually win the series. Following his signing, we may finally get to see Seagull officially in action in EnVyUs colors which shows how scary their lineup really is.

An interesting pairing considering both teams played one another on the final week of the regular season with FaZe emerging victorious, 4-1. Both teams are almost equally matched but the DPS duo of ShaDowBurn and carpe may be the difference in leading FaZe Clan into the finals.

This match may be a closer contest compared to the last time both teams met, and we may see five maps on play with momentum swinging back and forth. FaZe Clan’s star DPS players, especially ‘Genji God’ ShaDowBurn will prove to be too much for Envision to lead his team to face EnVyUs in the finals.

Come back tomorrow as we preview the playoff stages for the European side of things which include the likes of Misfits, Cloud9 EU and 123. For everything Overwatch, keep it locked on to Kakuchopurei.com!

[…] yesterday we previewed the North American teams in the play-offs of Contenders Season 1, today we are going to focus on their European counterparts who will also be competing for […]