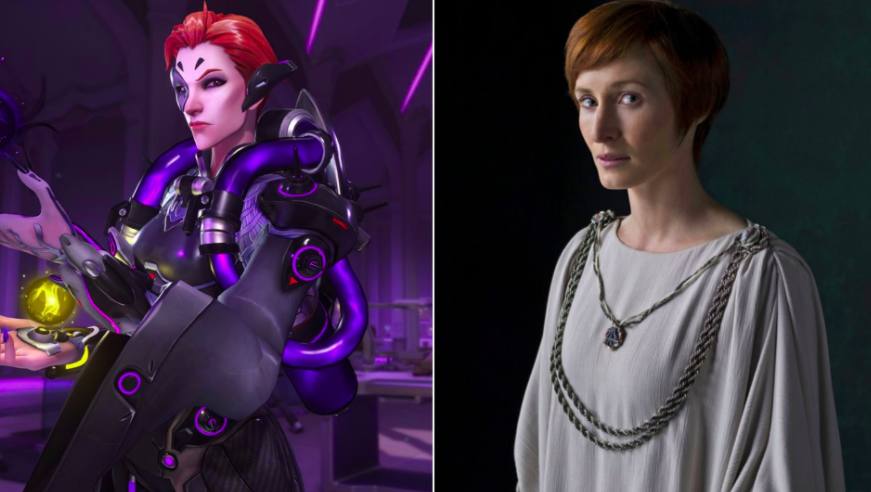 Ever played Overwatch’s latest character Moira and thought to yourself -“She sounded so familiar but I could not put my finger on it”? Well wonder no more as the actress who voiced her -Â Genevieve Oâ€™Reilly – also played Mon Mothma in Rogue One as well as voicing the same character in the animated series, Star Wars: Rebels.

To a lesser extent, she was also seen in a much lesser and forgettable role as Officer Wirtz in Matrix: Reloaded and Matrix: Revolutions. That’s one cool trivia for you today (in case you haven’t known about it) which hopefully encourages more players to try out this newest support character.

While you are at it, check out all of skins available to the character below:

Able to heal and deal significant damage to her opponents, Moira is a combination of many characters into one – the elusiveness of Sombra, the healing capabilities of Mercy with the AOE seeking damage of Symmetra. She also packs a powerful ultimate that looks a lot like a souped up Kamehameha – dealing damage to opponents while at the same time heals anyone nearby.