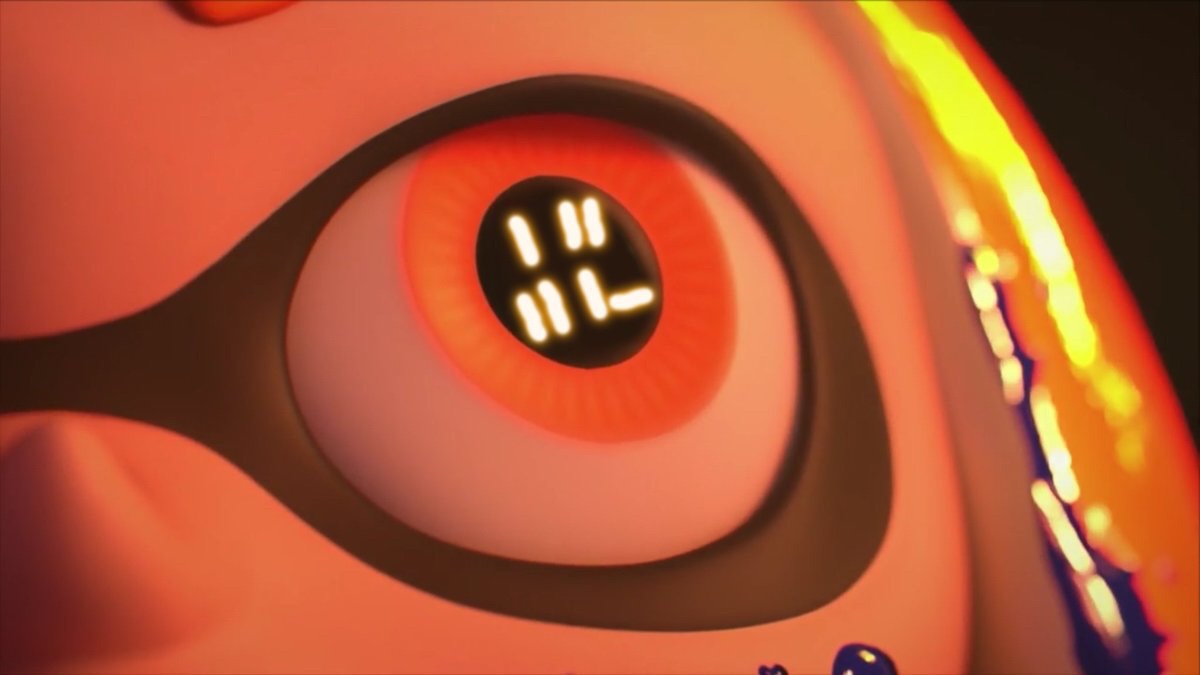 In case you haven’t heard, Super Smash Bros is coming for Nintendo Switch, and we might be getting Ink Girl/Boy as a playable character. You may also remember an iconic clip involving a close-up of the Ink Girl’s eye:

This being the internet, people are making a lot of memes based on this. Here are the best ones we’ve found so far (via ResetEra):

The top pic requires some context.

Steamed Hams but it's the Smash Bros. announcement pic.twitter.com/7ty2jRopjy

tbh this is the real reason I'm hyped pic.twitter.com/V9ahZyGYhi

I just watched the trailer again and it still happens. pic.twitter.com/kjyLQgGNgP

Overwatch To Change The Name Of Hero McCree