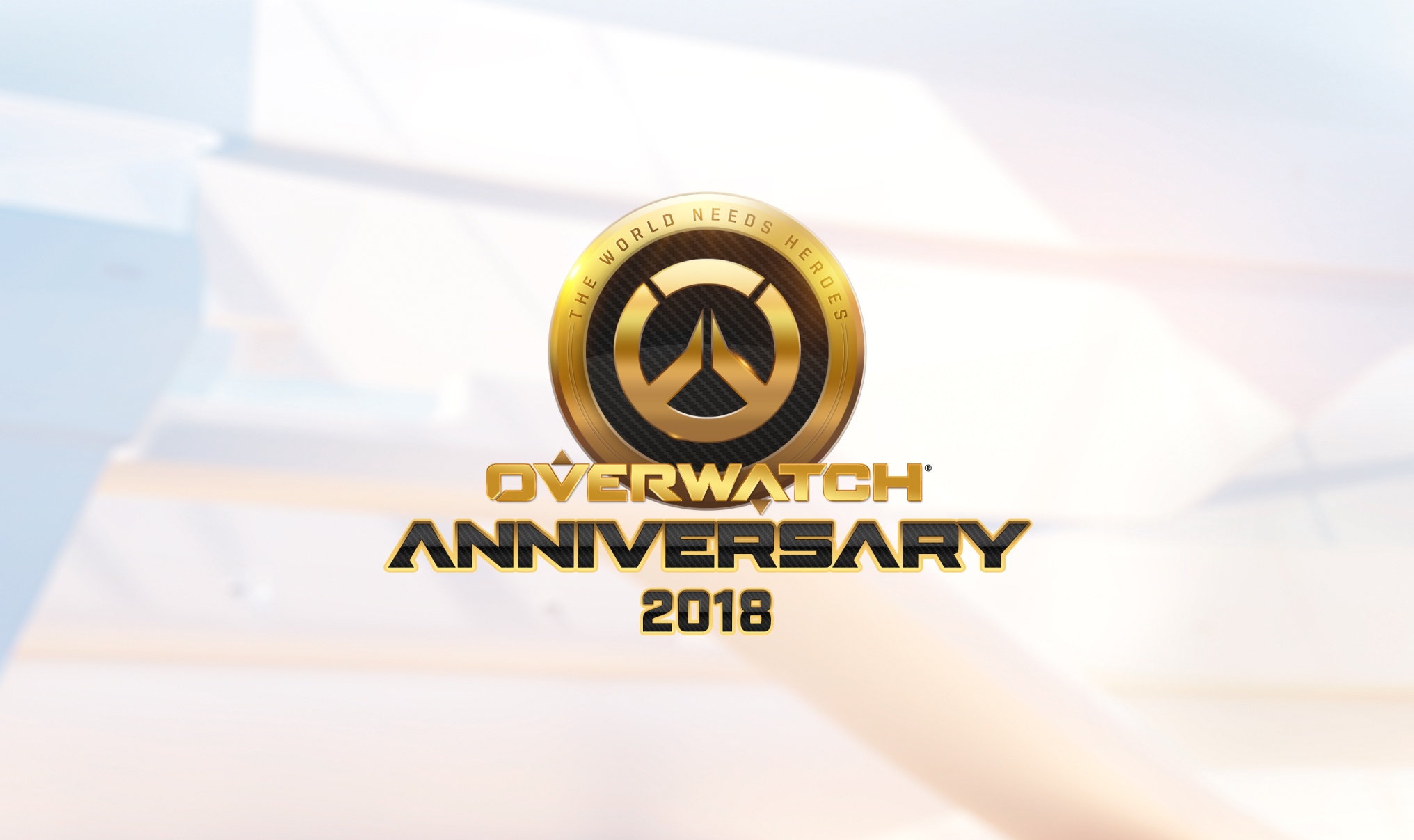 Blizzard have officially confirmed that this year’s Overwatch Anniversary event is set to kick off fromÂ May 23rdÂ through June 12thÂ Â for all platforms, PC, PS4 and Xbox One. Along with that were a host of reveals which include:

Youâ€™ll have a brawl!

Past brawls and cosmetics are back for Overwatch Anniversary 2018.