Twitchin’ Down South: The Best Livestreaming Gamers In SEA

We’re in a crazy age where Twitch.tv streamers determine whether a game is worthy of being played by the masses, as well as determine what you should be entertained with. Yes, we know guys like Dr. Disrespect and Ninja are living it up with their streams of Fortnite. We know of the phenomenal streaming powers like PewDiePie and Markiplier.

But what about the ones in Southeast Asia? The ones close to us? Well, here are our picks of the ones worth watching, whether they speak English or their mother tongue. Think of this feature more as a guide to your more prominent and up-and-coming Twitch gamers and livestreamers who just so happen to be from Southeast Asia.

Of course, if we’re missing anyone, feel free to let us know in the comments section or on our Facebook page. 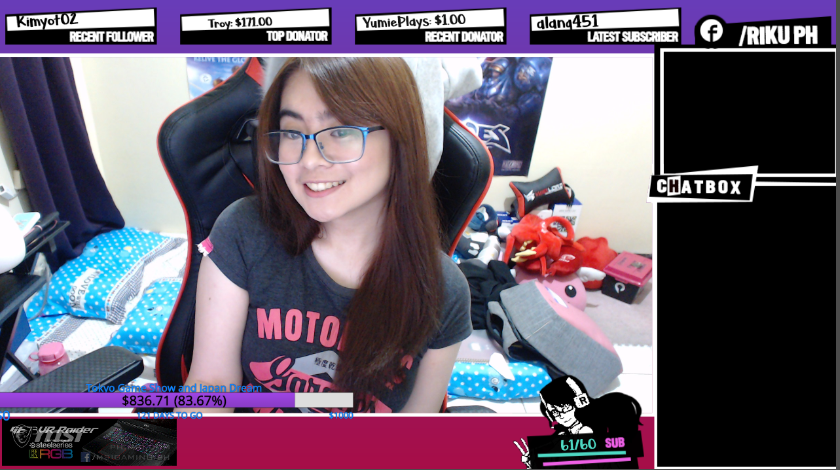 Riku is basically a shout-casting star in the making. With an awesome bubbly personality and great knowledge of the games she plays (mostly for PUBG, LoL, Arena of Valor, and a ton of JRPGS), she’s worth tuning into.

Plus, she was one of the top SEA hosts in last year’s big-as-heck Vainglory tournament in Singapore.Â Best of all, her vocal chops make her streams more than watchable; there’s a lot of energy and personality in her shows when she starts mimicking the VOs from English-dubbed JRPGs. 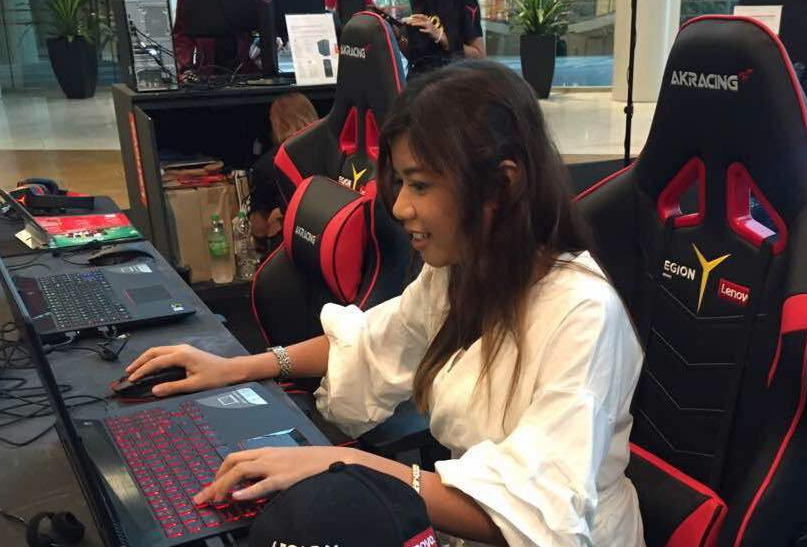 Disclaimer: Tashbunny is working with Kakuchopurei.

Tashbunny is an avid League of Legends player. She also loves VLogging the events she goes to while emceeing them. The two of them go together for one entertaining bunch of vids and streams courtesy of this Malaysian. There’s definitely a level of earnestness and enthusiasm when she plays and enjoys herself LoLing or Left4Deading. 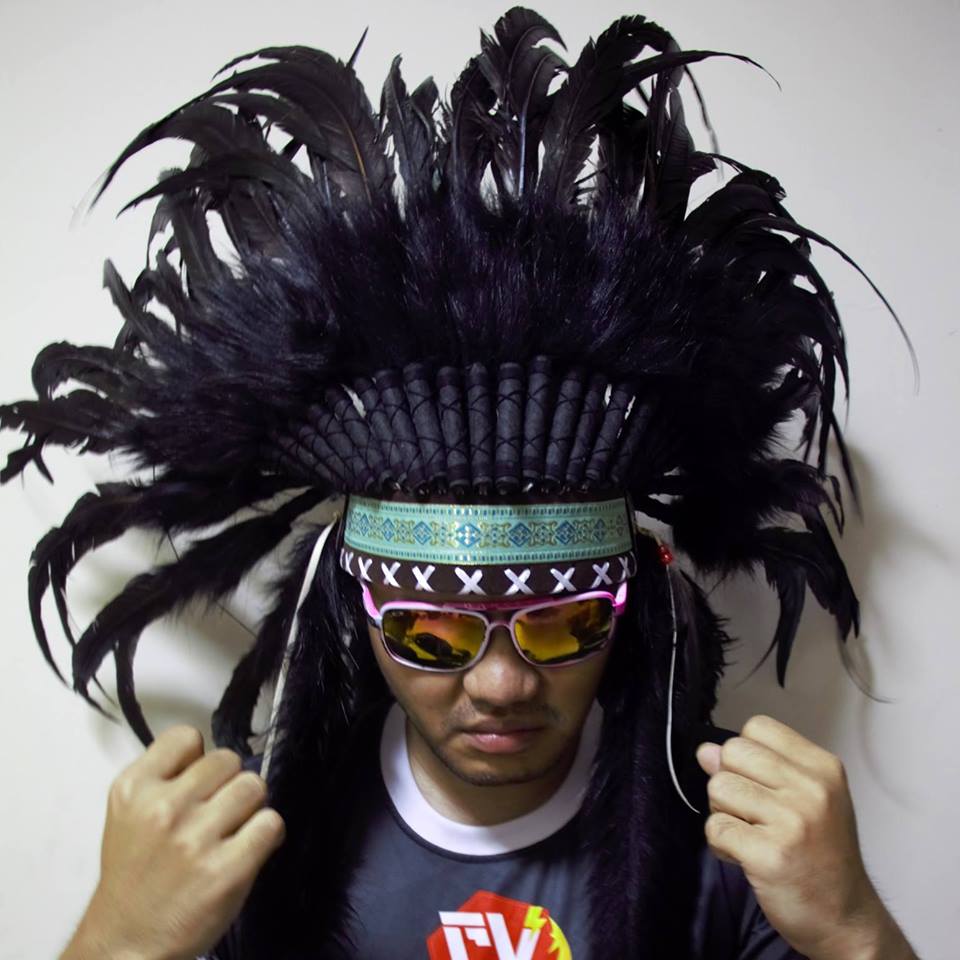 If you want your fighting game streaming fixÂ mixed in with some smack talk, you can’t go wrong with Janda Hunter. If you want a non-family friendly Bahasa Melayu-slash-English stream that’s entertaining, you definitely cannot go wrong with this man. He usually teams up with his streamer buddy MaxHaze for some tag-team action (like with his A Way Out playthrough). Oh, and he also does fighting game commentary too alongside his FV brethren. 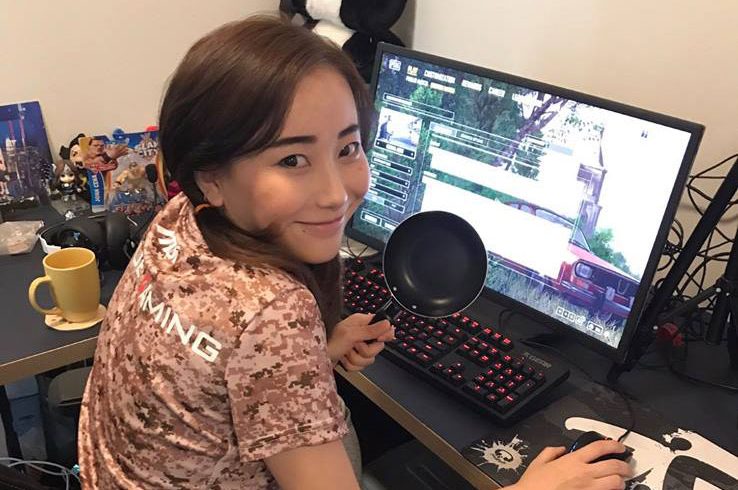 An Astro EGG hostess, she loves her Dota 2 since she started her live-streaming career since 2016. Not only does she stream a ton of Dota 2, she can also pull off funny skits here and there when needed. 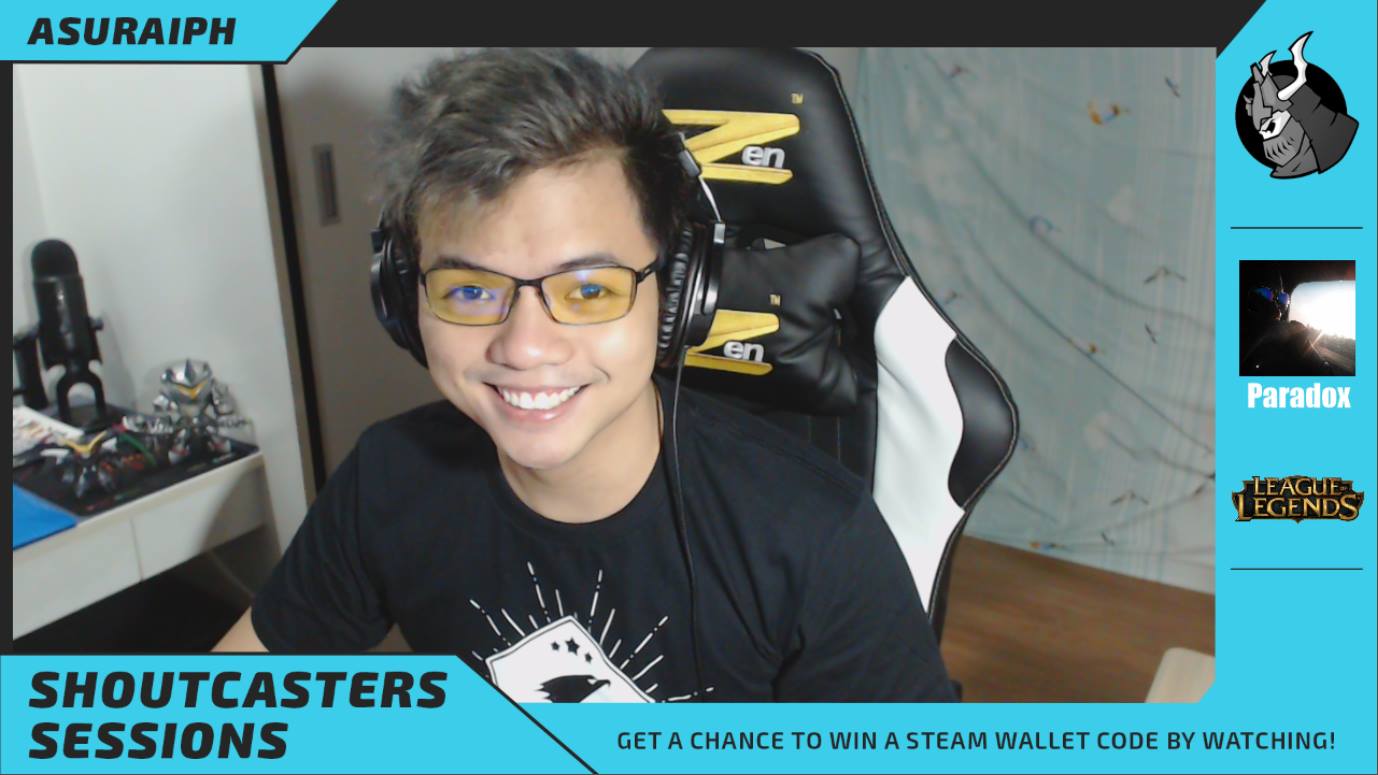 Asurai loves his Counter-Strikes and shooters. He also hosts sessions to help out other shoutcasters and streamers in training. He’s also a fan of PC hardware and tech, so you can always check out his tech reviews. We do need more people like Asurai who offers a helping hand to those in need of livestreaming training. 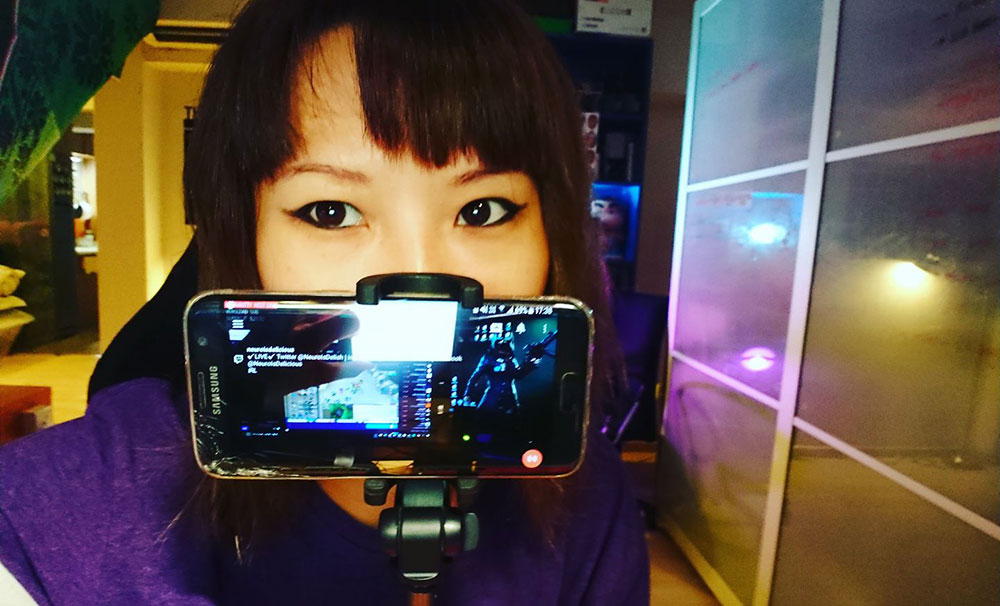 Arguably the top streamer in all of Singapore, NeuroIsDelicious caters to a particular group of viewers who like their flavour a lot more local. She has the Ah Lian persona, which equates to her being entertaining while showing off her tactical PUBG play. She also streams her real life adventures too, so if you’re into that, more power to you. 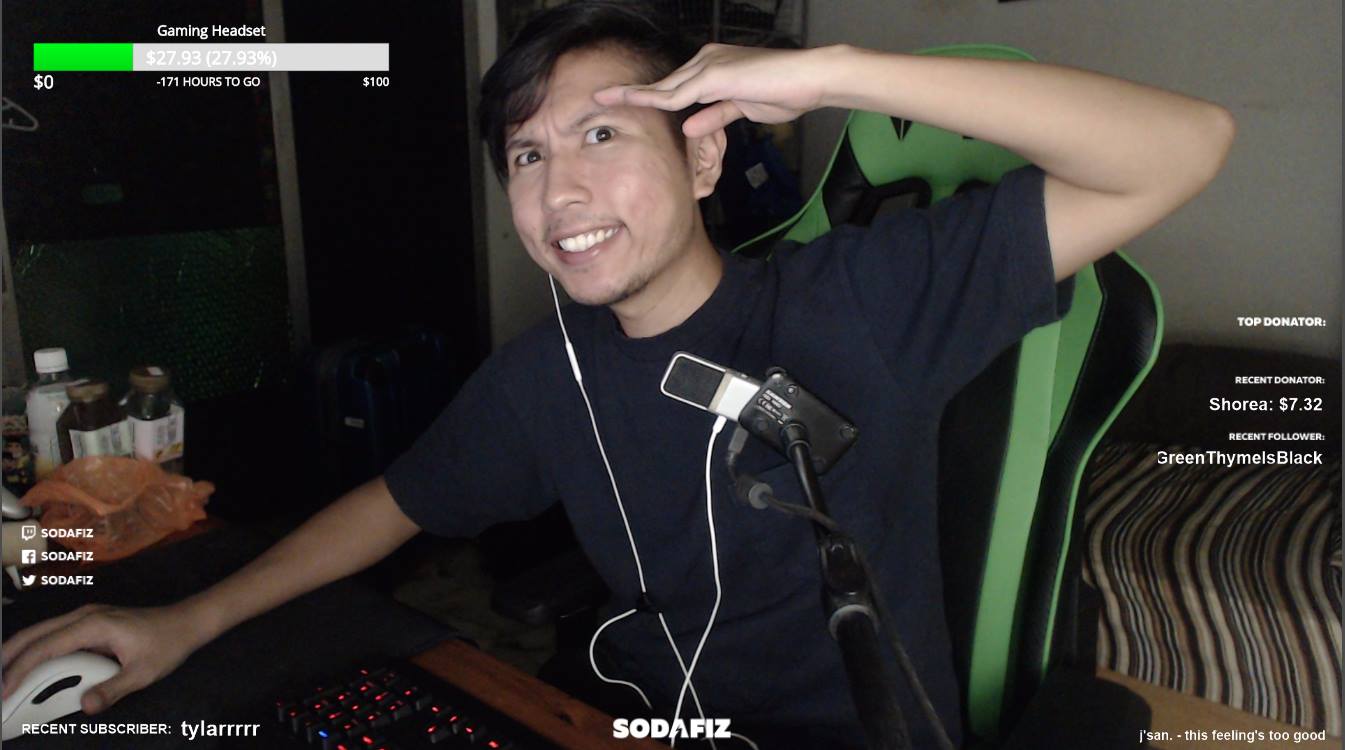 One of the more enthusiastic Overwatch players out there. He also commentates like a boss. Or a beast. A boss beast if you will. If you need an Overwatch fix with some peppy commentary and antics, do check Afiz’s work out.

This list is ever-growing. If you know of any other streamers worth hyping and talking about, do let us know here and on Facebook. Until then, stream like nobody’s watching.

The entire first season of The Umbrella Academy is now available to watch on Netflix and boy, it's a phenomenal series. Not only does it manage to ada...

News
Overwatch is Free to Play Next Weekend

Overwatch will again be free to play for everyone next week, between May 25th- May 28th 2018 for all platforms; PC, PS4 and Xbox One. Those who are ye...

Beyond the Long Night takes place in the afterlife, so we at the KKP got to venture past the light at the end of the tunnel to give a little preview f...