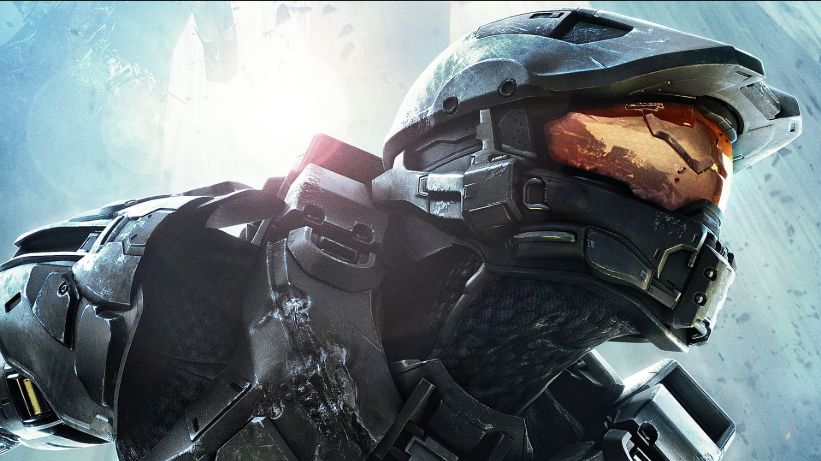 This report is based on an article by reputable Microsoft Xbox ‘insider’, Brad ‘@bsams’ Sams whose leak about Halo Infinite last week being spot on. In his follow-up articleÂ  related to Halo Infinite on Thurrott.com, Sams pointed out that “the next iteration of Halo may only be a single player game and if all goes according to plan, could arrive, at the earliest, towards the end of 2019.”

“The multiplayer aspect of this game is not expected to arrive until after the single player ships which pegs a 2020 release timeframe.” he added.

Running on an entirely new game engine called ‘Slipspace’, Infinite will be built from scratch and since it is relatively ‘easier’ to build single-player modes than multiplayer, the decision to stagger the game’s full version is indeed logical. However, we aren’t sure how will Microsoft ship Infinite; whether as a full-priced game or separate prices for either modes once they are available.

Recently, Activision caused an uproar in the community when they decided to forego the campaign mode altogether in their upcoming game, Call of Duty: Black Ops IIII. Citing that a very small percentage of their players actually complete the campaign mode, CoD’s decision to solely commit to the multiplayer mode in BLOPS IIII is indeed a worry which might spell the beginning of the end of single player modes.

If Sams’ report is indeed spot on, then Halo: Infinite would stymie the multiplayer-first trend, proving that developers still care about story and lore.Â  Then again, it’s Halo we are talking about. The Halo universe is rich with lore, spanning over eleven games (excluding special editions).

Following the disappointing Halo 5: Guardians, we totally get it if 343 Industries’ main focus at the moment is to redeem themselves story-wise. It would be a smart move for them to wrap it all up and concluding Master Chief’s arc before training their crosshairs to the multiplayer mode. This step also ensures that the Halo brand remain relevant in the scene for a longer period as both Microsoft and 343 Industries prepare for next-gen gaming consoles.

[Report] Disney Plus Southeast Asia To Launch In 2021