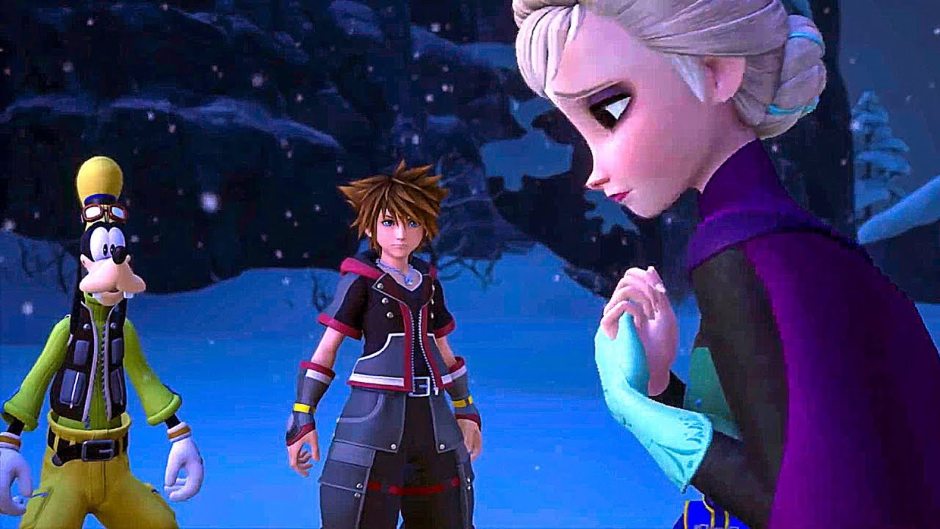 Let’s just cut to the chase, much like how you rip an adhesive strip off a wound lightning fast. Famed musician Skrillex will be teaming up with Utada Hikaru to create the opening theme for Kingdom Hearts III.

Let that sink in. Skrillex. One of the many electronic artists who popularized dubstep. Doing an opening for a Square Enix-Disney action RPG mashup with a story more convoluted than a Game of Thrones family tree.

It's named "Face My Fears" and is coming out on January 18, 2019! #KH3sharethemagic pic.twitter.com/PZ0rN99CIK

According to Square Enix, Skrillex had originally intended to remix the previously revealed Utada Hikaru track “Donâ€™t Think Twice”. Due to the pairâ€™s friendship, a new and original song had been created for the opening theme and it will be called “Face My Fears”. Record producer Poo “I produced that Justin Bieber song” Bear will be helming production duties.

The song’s release date will be 18th January, the same time Utada Hikaru’s “Don’t Think Twice” will be out. I smell a comparison piece coming early this year on Kakuchopurei.

Kingdom Hearts III will be out for PS4 and Xbox One next year on 29th January.

Uncharted 4 Is Coming To PC