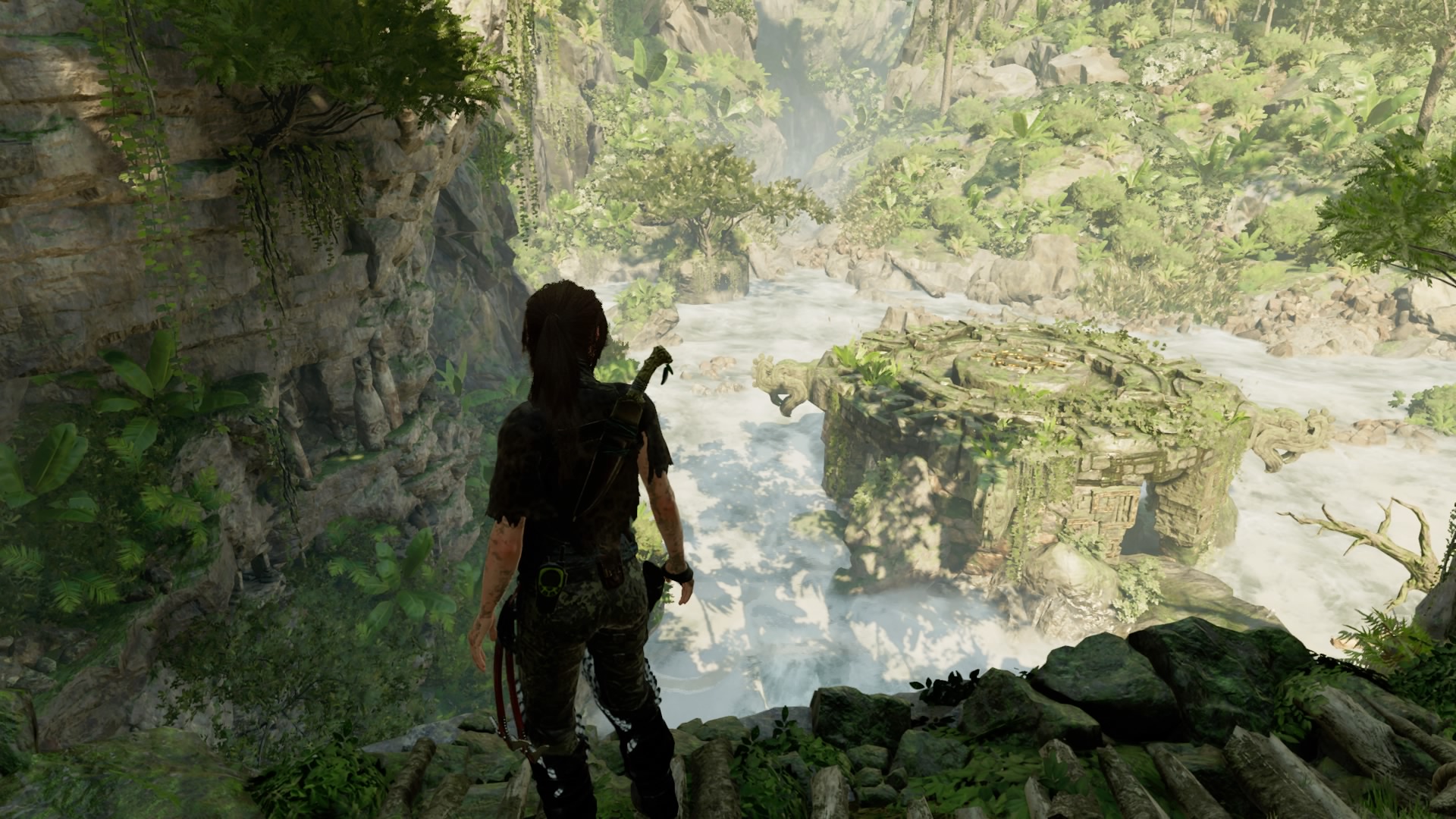 I’m at a loss at where to file this up under, to be honest. All I’m doing is sharing the fact that the games industry is a small world and that we’re doing all we can to work together despite the obvious rivalries.

Case in point, the latest Insomniac Games tweet, fresh out of releasing this year’s best comic book game, talks about featuring the latest from Square Enix and Eidos Montreal on their official Twitch channel: Shadow of the Tomb Raider.

Don't have a case of the Mondays! Come join us as we play Shadow of the Tomb Raider from @EidosMontreal on @Twitch.https://t.co/XYoygnW2fJ

That’s not all. Two other game development companies give a shoutout to the latest Lara Croft graverobbing exploit: Ubisoft and Dontnod.

Talk about a class act. Granted, Insomniac Games does feature games from other studios to play (even on Xbox One) on their own Twitch channel, so it’s really nothing new. If you haven’t checked them out, you should: they’re good fun.

What I’m getting at is that once in a while, it’s always good to gain a bit of perspective, realize that everyone (be it game publishers, developers, news publications, event managers, etc.) are all in it to make our customers, viewers, and audiences happy and well-entertained. Sometimes, working together is the way to go.