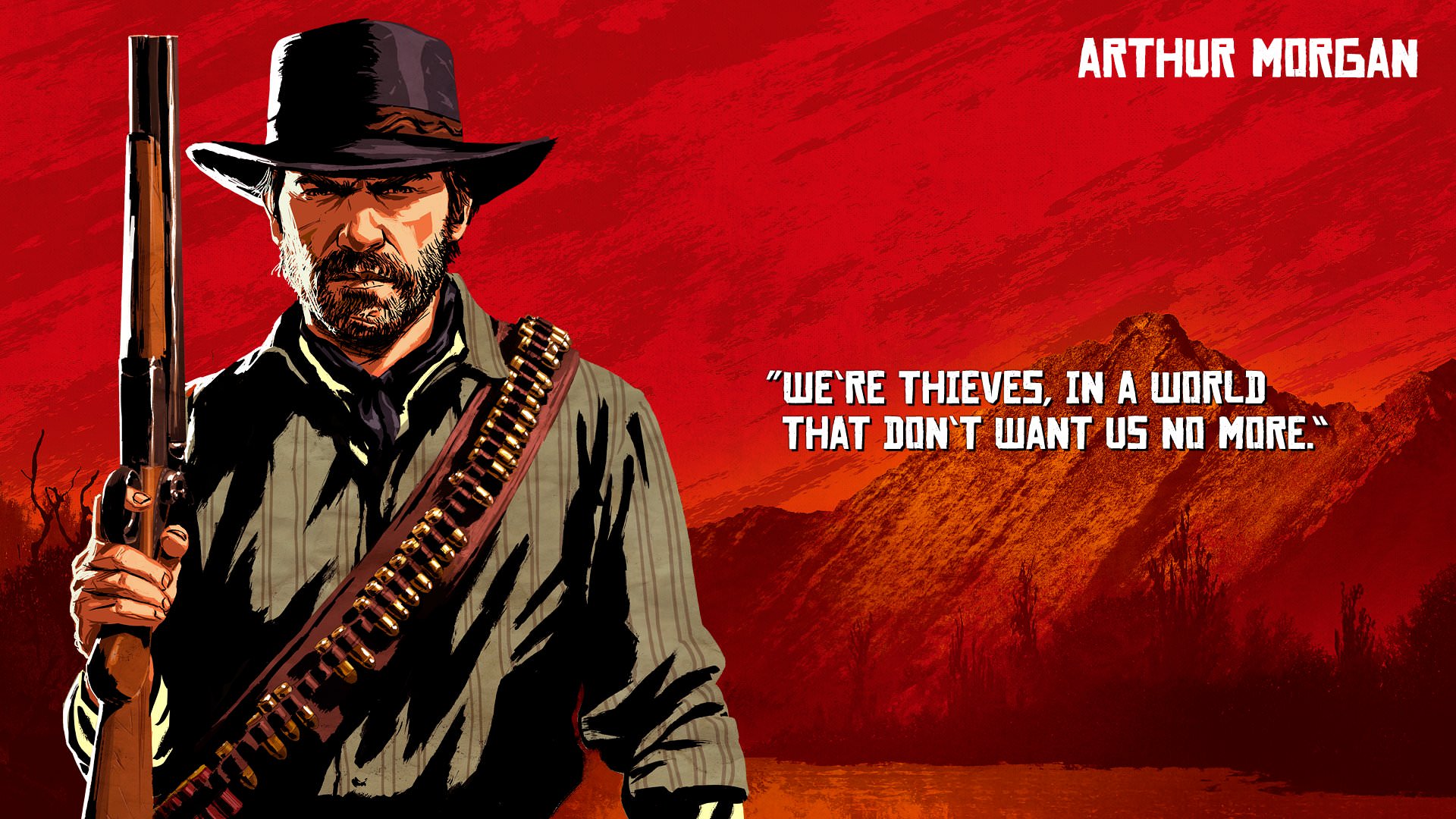 How much space would an open world sandbox action adventure game set in the Wild West take up on your console HDD? 30GB? 40GB?

Or if you already read the headline of this story, then 105GB is the correct amount. Yep, the PS4 version of Red Dead Redemption 2 (and most likely the Xbox One version) will require 105GB of storage space. This is confirmed by a small print on the box of the Red Dead Redemption 2 PS4 Pro bundle (via R*Intel).

Basically this game beats the install size of Quantum Break for the Xbox One, which is sitting at 102GB, just 3GB shy of the new install size champion.

On a related note, the bundle reveals more info on Red Dead Online, the multiplayer-focused bit that will be in playable beta form this November. The beta contains:

As someone who still uses his own PS4 with 500GB, this can be quite a hassle. And let’s not get into the fact that on launch day, everyone’s going to be downloading this game through the pipes of the PSN Store servers.

We’re going to have fun waiting when it’s out 26th October.

Xbox Teams Up With Adidas To Make Gaming Sneakers

by Here Are Your Red Dead Redemption 2 PSN Trophies – KAKUCHOPUREI.COM in October 11, 2018
Reply

[…] yeah, Red Dead Redemption 2‘s trophies are tailored for the obsessive compulsive gamer in all of us, which is on par with […]

[…] triple-A powerhouse games that take 3-4 years to make. Such is the case of Red Dead Redemption 2, a game that is already going to take precious HDD space from PlayStation 4s everywhere (and other consoles too). With such big shoes to fill, there’s […]