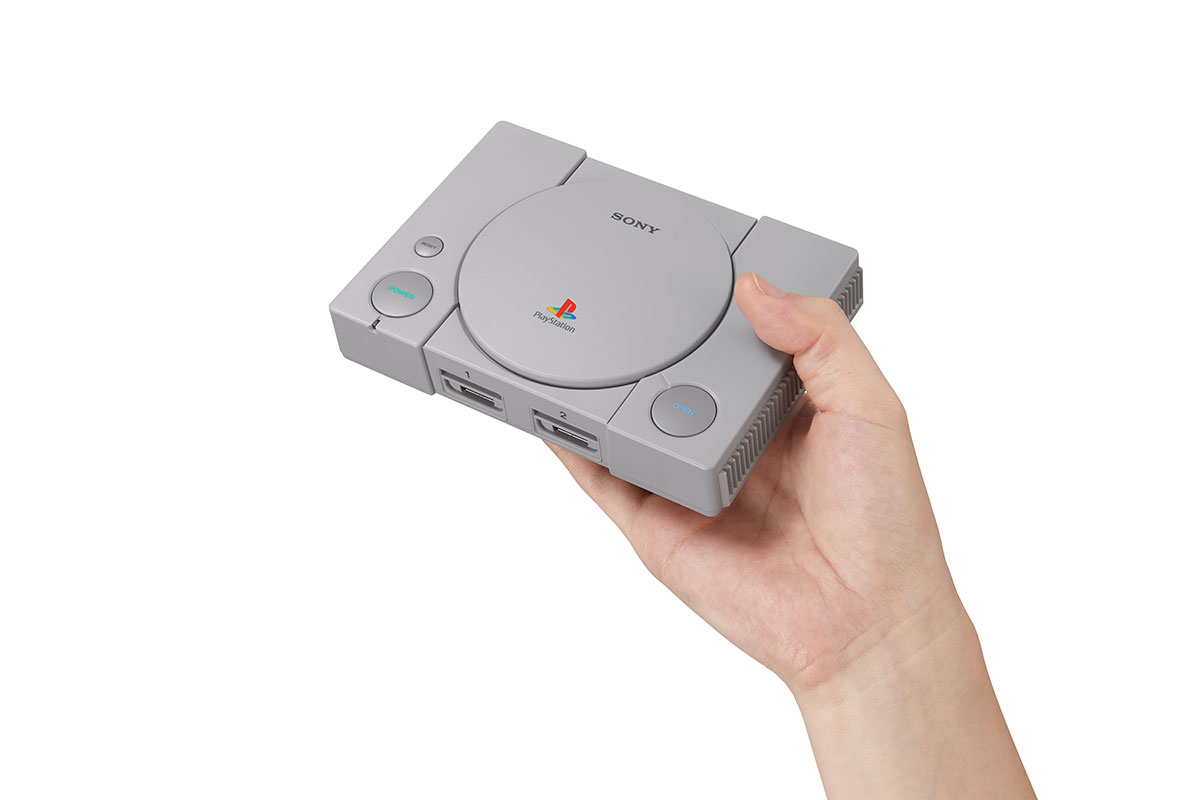 Not one to be outdone by Nintendo and SNK in their respective quests to weaponize nostalgia and charging people for it, Sony PlayStation announces its PlayStation Classic mini console a few days before Tokyo Game Show 2018.

Here’s what we’re getting:

So what games are we getting? Well, PlayStation said there are 20, featuring:

The rest of the 16 titles will be announced soon. Let’s hope us retro nuts get the following games to look back to. A wishlist if you will…

While we wonder, how about more promo pictures of the device in question? We know a ton of people who want to get their hands on this bad boy. We also know a few others who want to play the high-cost reseller/scalping game, to which we say to you: f*** off.

by I Have Some Issues With The 20 PlayStation Classic Games… – KAKUCHOPUREI.COM in October 30, 2018
Reply

[…] PlayStation is getting into the mini retro console game with the PlayStation Classic. So far, PlayStation revealed 5 games for its PS1 Mini: Tekken 3, Ridge Racer Type 4, Final Fantasy […]

[…] PlayStation Classic and Sega Genesis Mini starting to fill in the retro-gaming market alongside the Neo Geo Mini, […]