Our Retro DNA-themed SNK 8-week tribute continues. Check out the links below for our previous features.Â

Every time a new fighting game crops up, you can be sure that it has some sick moves and fighting style made up from the minds of overworked designers and programmers. Sometimes these moves are so awesome in its simplicity or complexity, you see it in different fighting game iterations.

SNK is known for one-upping Capcom’s Street Fighter back in the day, and sometimes they succeed by introducing a move so fanciful it sears into the mind of retro gamers and even fighting game aficionados for years to come.

Here are the 13 that come to mind, in no particular order. They’re on this list because of their catchy names, the way it’s executed, and how functional it is either in raw power, utility, or even style.

What better way to start an SNK movelist feature than with the most iconic of all projectiles in the 90s? Terry’s simple projectile move made way to ground projectiles that can go under most air projectiles. Suddenly, your opponent cannot use a slide attack to go under projectiles; they have to either jump or block.

This then evolved into the Power Geyser as a DM in later Fatal Fury games. But you can never forget the horizontal power that is the Power Wave.

This move is just one giant-ass fireball you can charge and release. But what makes this one remarkable is the way Ryo Sakazaki does it and says the move out loud. It’s both comical and awesome at the same time.

Plus, it covers a lot of the screen and comes out pretty fast. If your opponent jumps too late or too early, the fireball will take a quarter of his/her life.

Again, it’s just a big-ass fireball, but the big boss of KOF can charge his and give it unblockable properties. He has a fast version, a delayed version that is a ball of electricity, and one where it’s unblockable and makes Rugal have weird tech things sprout from his back.

Just like the Haoh Shoko-Ken, it covers the screen. However, its varying speeds depending on how long you hold down the button mean that you can play mind games with your sitting duck of an opponent.

When this high-flying DM hits, all you can think about is the sound that follows: “AH TA TA TA TA TA… WA TAH!” Desperation Move bliss. Apart from the awesome sounds it produces, this move is notable for one of the few DMs in an SNK game that you can also perform in the air.

Yamazaki grabs you and sucker punches you. While you’re out for the count, Yamazaki pulls off a special attack animation based on how many buttons the player inputs, ending with a super punch.

This move rewards button-mashing. The more buttons you put in, the better the attack. Perhaps this led to many other games implementing this technique to make Supers or Hyper Combos deal more damage, like in oh say Ultimate Marvel vs. Capcom 3.

Some Supers are great in power and damage. Others are just weird AF. Flamboyant monk Rasputin grabs you, opens up a secret garden, and goes into it to do god-knows-what to his opponent.

I think his opponent can press charges since “rape” is sure as hell not part of a regular fighting match featuring swords, robots, and stereotypical interpretations of indigenous Africans.

Iori’s DM is a move where he runs at his opponent to do killing blows and quick hits, followed by him putting his hand on his opponent’s chest and infusing his Orochi power into them, resulting in a purple explosion.

What’s cool about this DM is that in later iterations, you can follow with up with another 3-hit combo where Iori summons columns of purple flames.

The main star of the KOF games has a signature move: a fiery forward-charging fire wave that deals a good chunk of damage. Hold and release, out comes the flame serpent wave; ’tis a glorious conflagration indeed.

Rugal unleashes an upward 2-hit kick that slashes opponents.Â Who knew this supposedly simple DP attack can have the most invincibility frames and becomes a high-priority attack? The Genocide Cutter is one major reason why Rugal gets the “coveted” SNK Boss Syndrome title.

“Koko desu ka? Koko desu ka?” You will hate that phrase with a passion if this is your first time playing KOF ’96 all the way to the end. Goenitz summons a random column of wind at preset positions on the screen. If you get hit, you take mucho damage and get knocked back significantly. It’s zoning at its worst, reserved for one of SNK’s most badass priest.

What’s cooler than seeing a new Samurai Shodown coming soon in 2019? Seeing 3D versions of Samurai Shodown staple moves in action. First up, we have Nakoruru’s one move where she clings to her pet eagle Mamahaha and then follows it up with either a vertical divebomb or a downwards kick.

Or even with a feint move where she drops to the ground super-quick to bait you into doing a DP, leaving you wide open. No wonder she’s top tier in KOF XIV.

Haohmaru gave a preview of this move during the Samurai Shodown 2019 teaser. All he does is a super slash that deals mega-damage. But just the way it hits its target and then the whole game pauses for a second; that’s a sight to behold.

Granted, it’s not the most practical of DMs – most players use hisÂ Hiougi Tenha Fujin Zan DP- but if you land it, it shows that you’re a patient-enough dude.

And finally, we have SNK’s most iconic fighting game move. The pretzel motion DM: Rising Storm. Basically, Geese pulls out a huge-ass energy gate/pillar/spikes thingy to end a combo or just do a wake-up punish. It looked impressive back in Fatal Fury Special, and it still looks impressive now in Tekken 7. Yeah, guest characters in other fighting game brands are a huge thing these days.

The motion for this move hasn’t been changed since (except maybe in KOF XIV), but somehow once you get the hang of it, it comes out naturally. For the record, it’s: down back, half circle backwards, down forward.

Got an SNK fighting game move you like that we missed out? Let us know your favourite moves. Let us know on Facebook, on Retro DNA, and on our website.Â 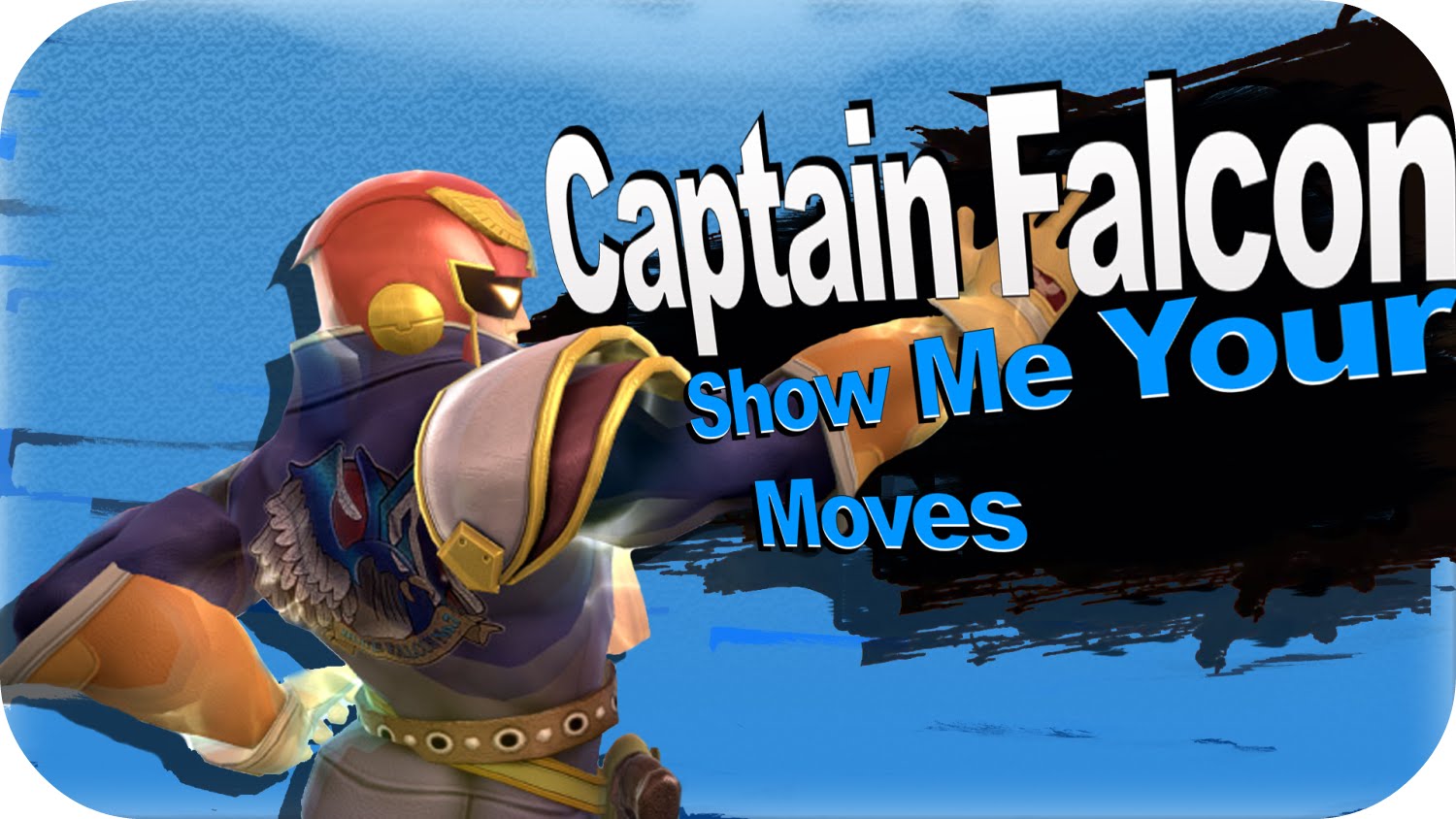 As we have anticipated in the Overwatch pro level scene, there will be some significant changes taking place for the second season of the Overwatch Le...

Feature,News
All The Games From Nintendo Direct February 2022

Here it is, folks, the first proper full-length Nintendo Direct since September 2021. The presentation showcased a lot of exciting stuff for Nintendo ...