We at Kakuchopurei.com are very selective on what we review but one device which recently came into the market piqued our interest: the Huawei Honor Play.

Is it all that? Is this THE phone to get to solidify one’s gaming cred? Will it increase my chances of winning more chicken dinners in PUBG? Am I getting value for money? Does it matter that it looks like another brand’s flagship model?

Read on and find out, readers!

For the uninitiated, Honor is a sub-brand of Shenzen-based telecommunications equipment and services company Huawei. Generally formed to serve the ‘online-only’ market space, this method greatly reduce the phone’s production cost and ultimately, its price tag. While at a glance you cannot help but notice its stark similarity to the iPhoneX, the Honor Play caters to a totally different segment of the market and is a very interesting proposition for those looking for an Android device between the MYR1,000 – MYR 1,500 range.

Before we go any further, here are the basic tech details of the phone.

Let’s not beat around the bush here. At a glance, the Honor Play resembles Apple’s iPhone X sans the colour. But then again, which Chinese-based phone model doesn’t nowadays. In contrast though, unlike the fragile-feeling iPhone X, the Honor Play feels surprisingly sturdy in hand despite being a few rungs lower on price point.

The brushed finish looks upscale despite its plasticky feel. It doesn’t slide around as much as we expected and size-wise fits right in the hand like an iPhone 6S Plus would. The dimensions of the phone chassis help a lot when gaming in landscape mode, as you wouldn’t have to scrunch up your fingers like you do on other models.

It’s got a wide, bright screen that functions decently outdoors but the glossy, reflective screen is an odd inclusion considering it can be distracting for gamers. I found myself adjusting my positions frequently to negate any reflection from nearby light sources when playing on the Play (heh).

Not being a huge fan of phone notches as well, I found it to be annoyingly distracting especially having been used to an interrupted, full-screen experience throughout the years.Â However, internal settings allow you to negate the notch with an artificial frame.

The bright side in all this? The face unlocking feature works pretty well on the Play, unlocking almost instantly although it would be relatively faster to just rely on the fingerprint sensor considering where you place your index finger whenever you pick up the device.

Thankfully so, the fingerprint sensor is placed in the middle at the back of the phone. Unlocking the Honor Play after switching from my daily driver, the Pixel 2XL felt natural, with the sensor unlocking the device without much fuss and in our experience, opting for this feature is more convenient in the long run.

Despite boasting better specs than the Pixel 2XL in almost every important areas, the Honor Play gets sluggish once we have about five apps running in the background. But don’t be alarmed as this lag is more on the slight millisecond the phone takes to open or switch between them.

This device isn’t marketed for its photo-taking ability so we will keep it brief. While Honor does deliver when it comes to images thanks to the 16-megapixel rear camera, they appear to be overexposed and brighter regardless of lighting condition. Below are some photos taken on the Honor Play and compared to the ones taken on the Pixel 2XL. 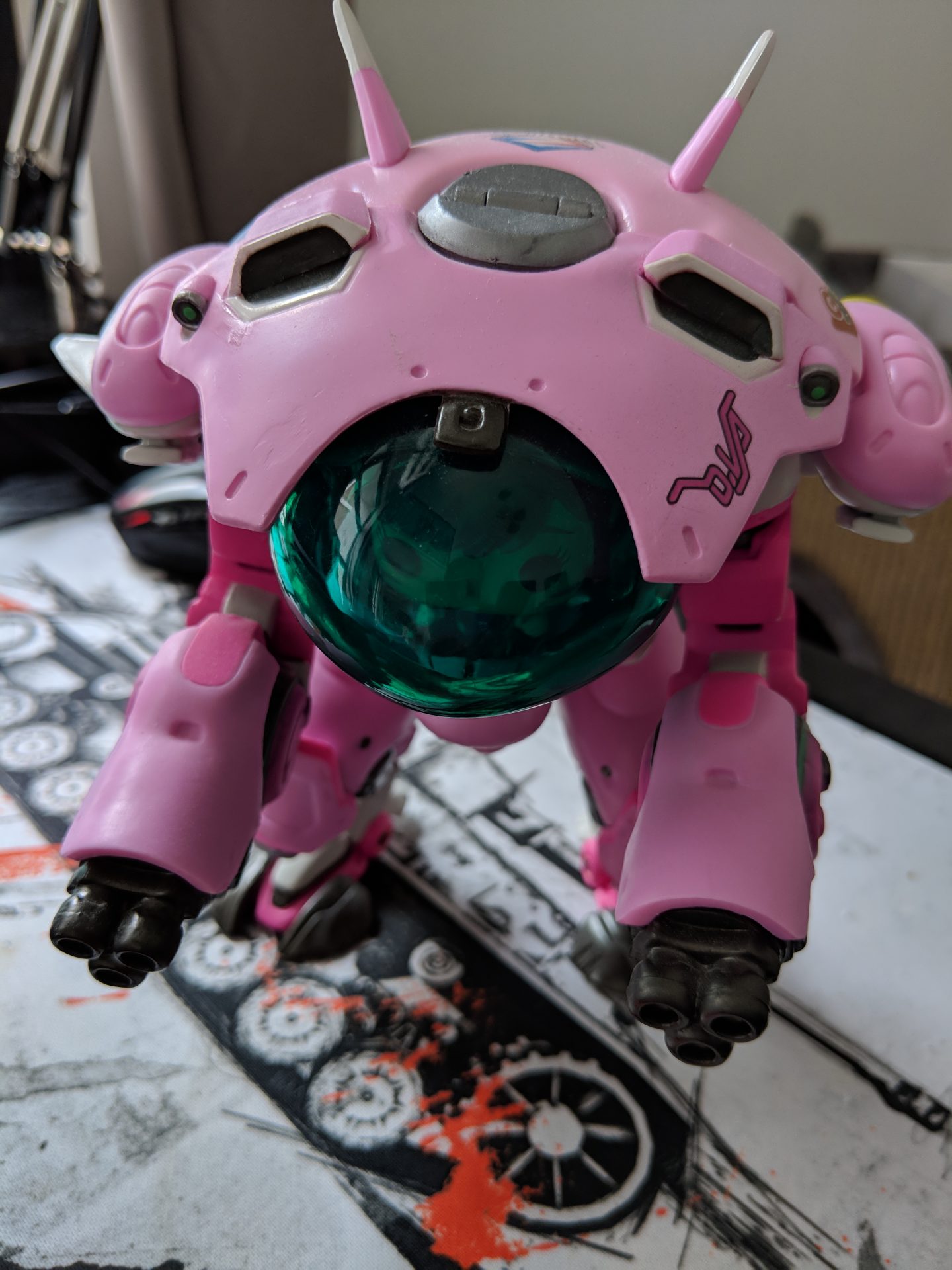 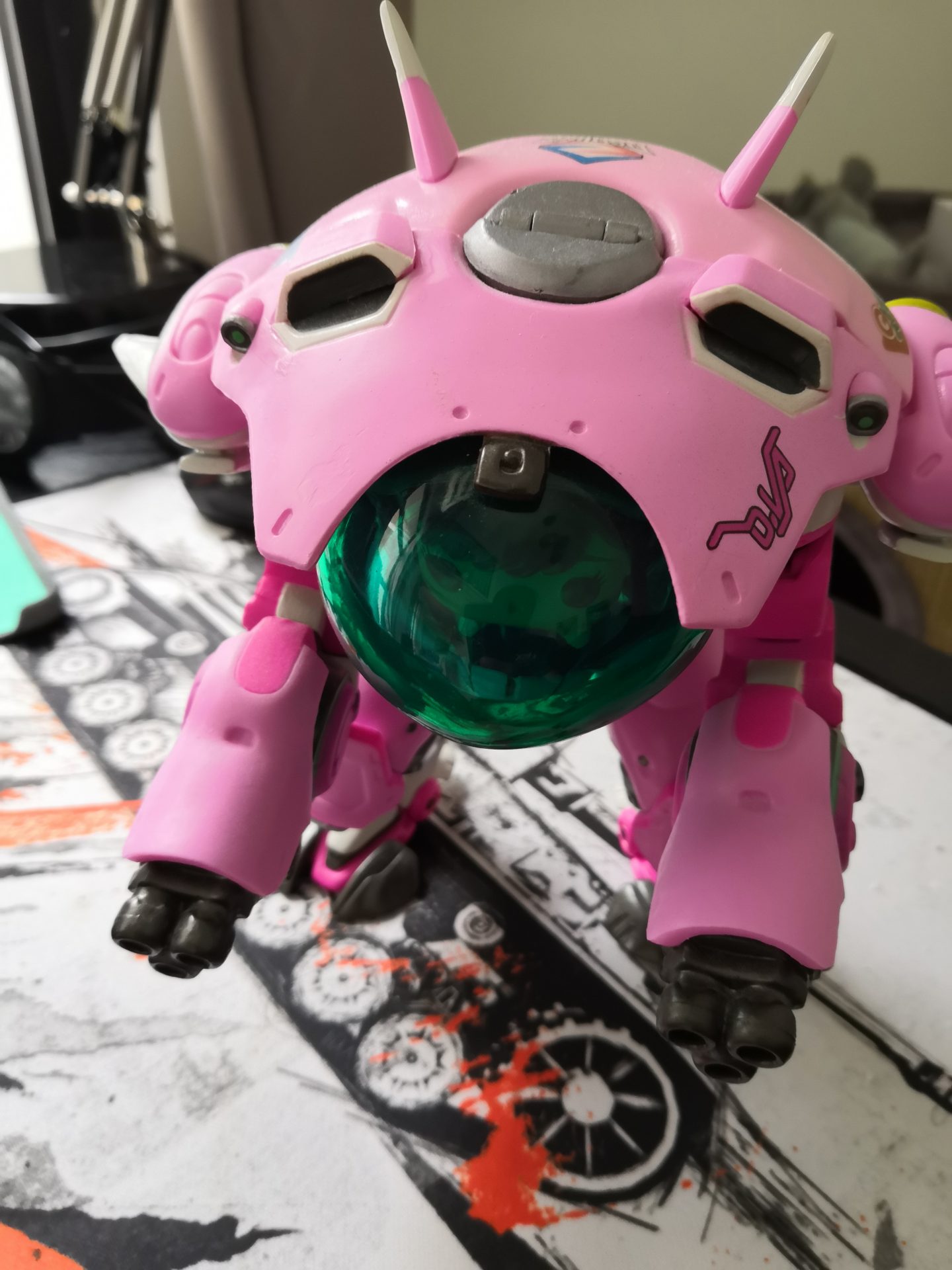 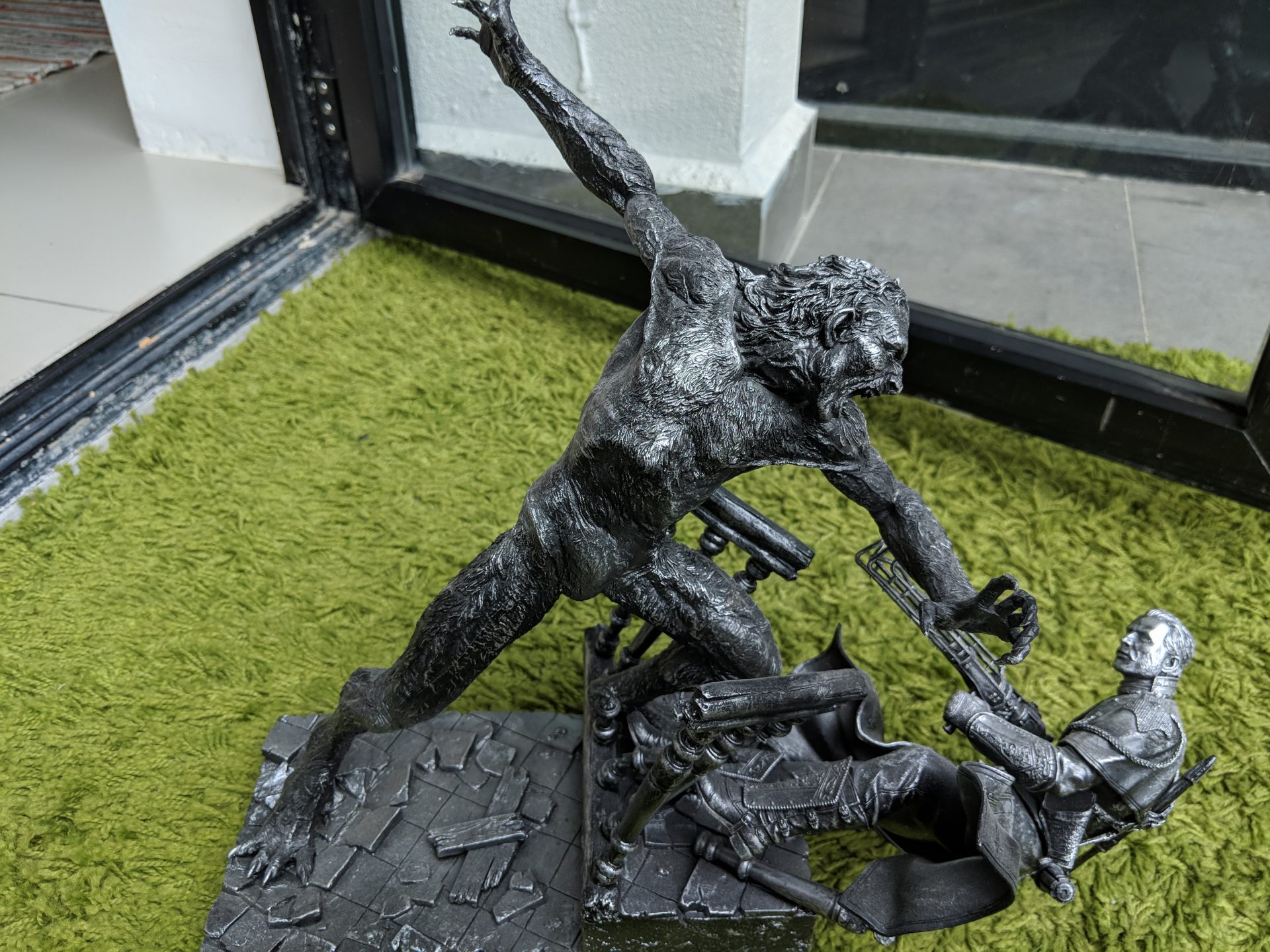 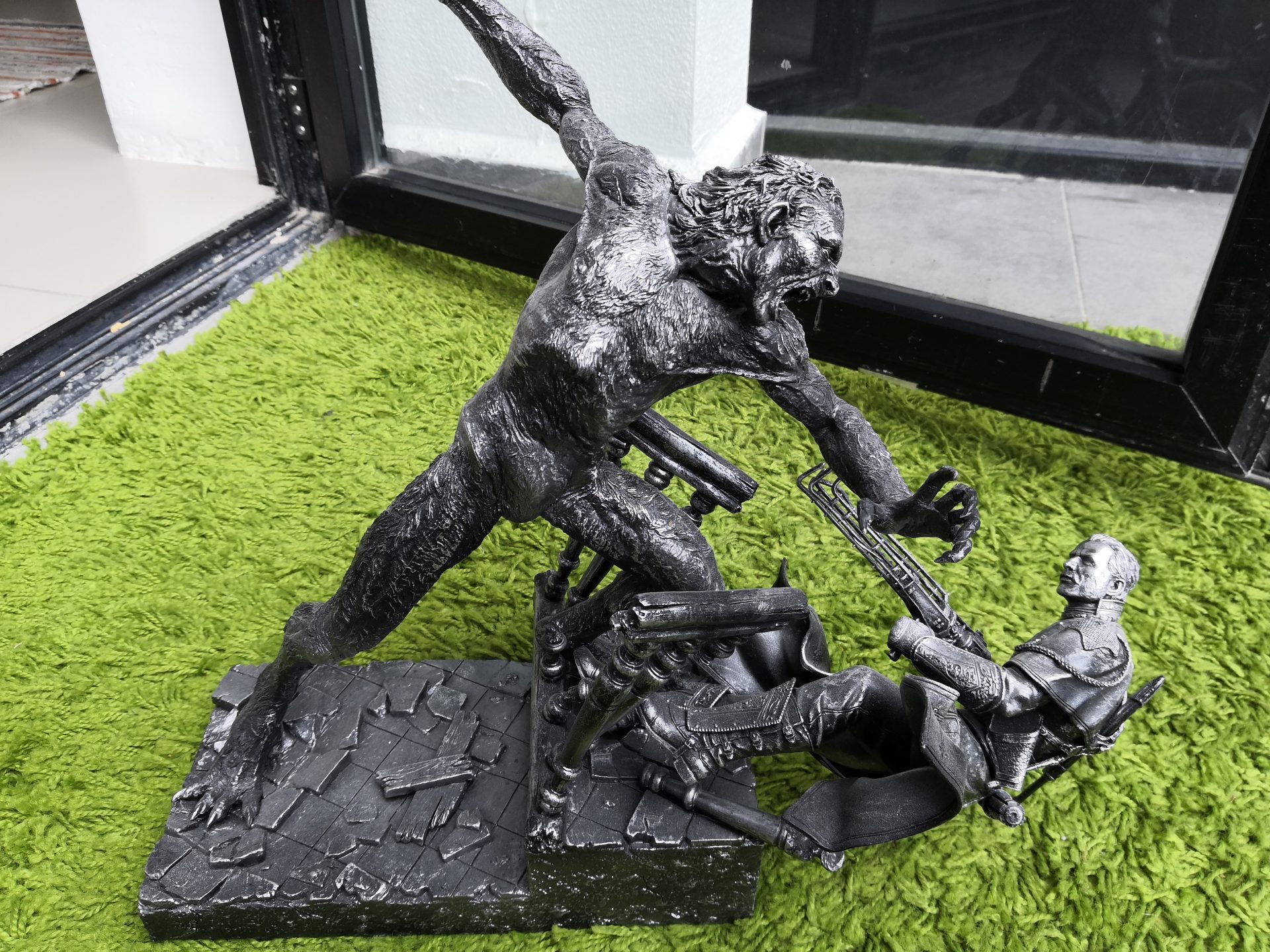 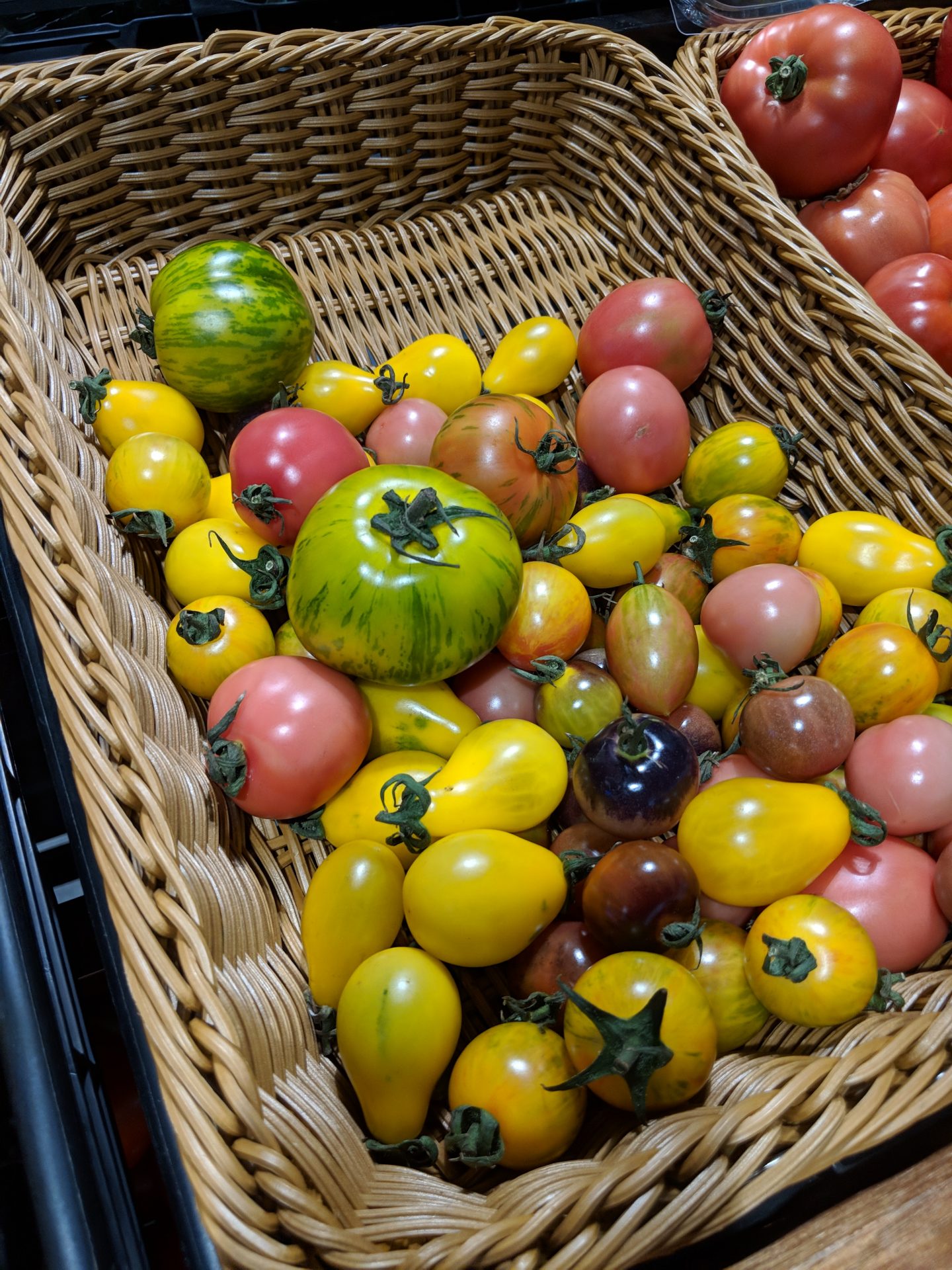 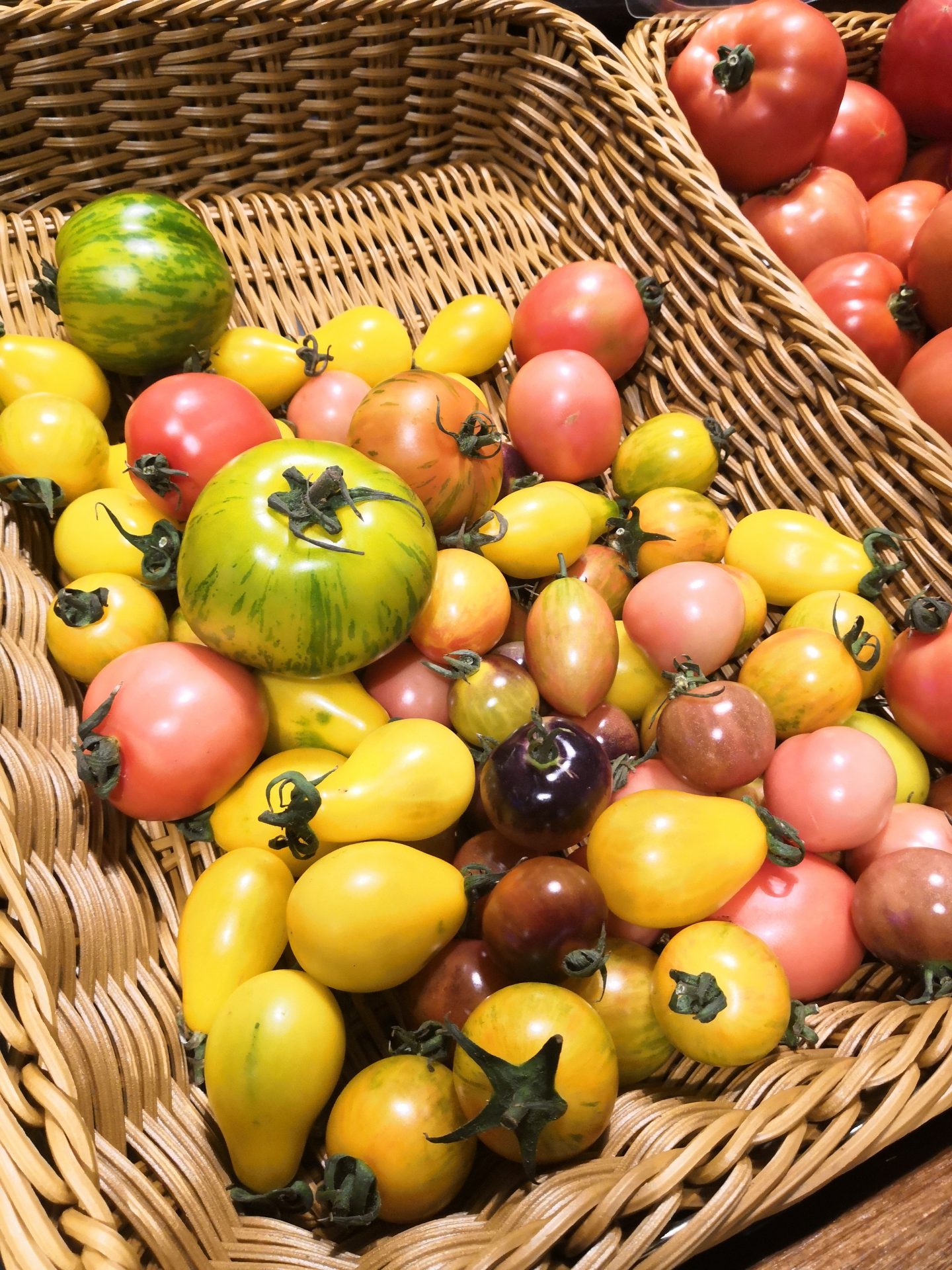 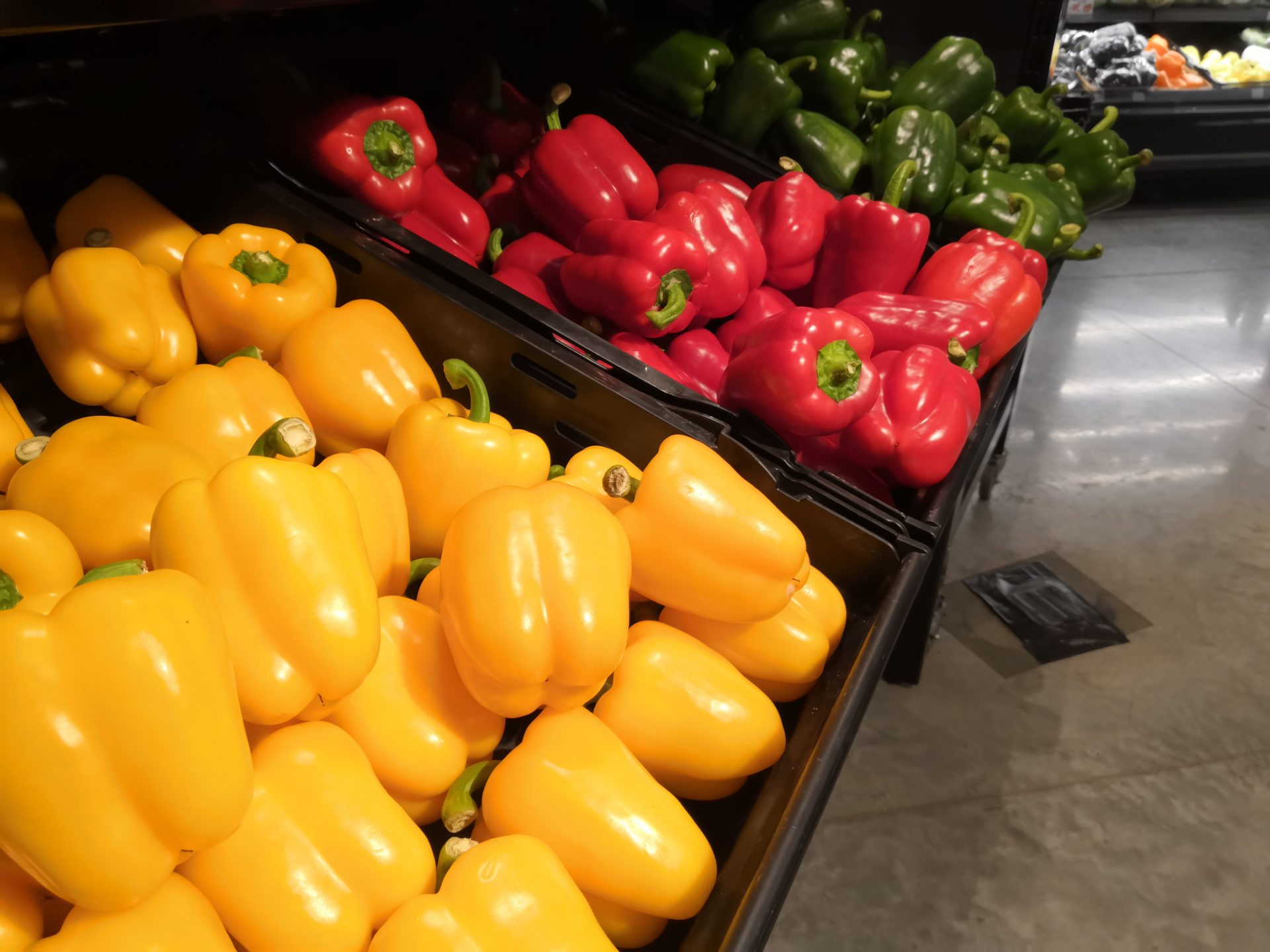 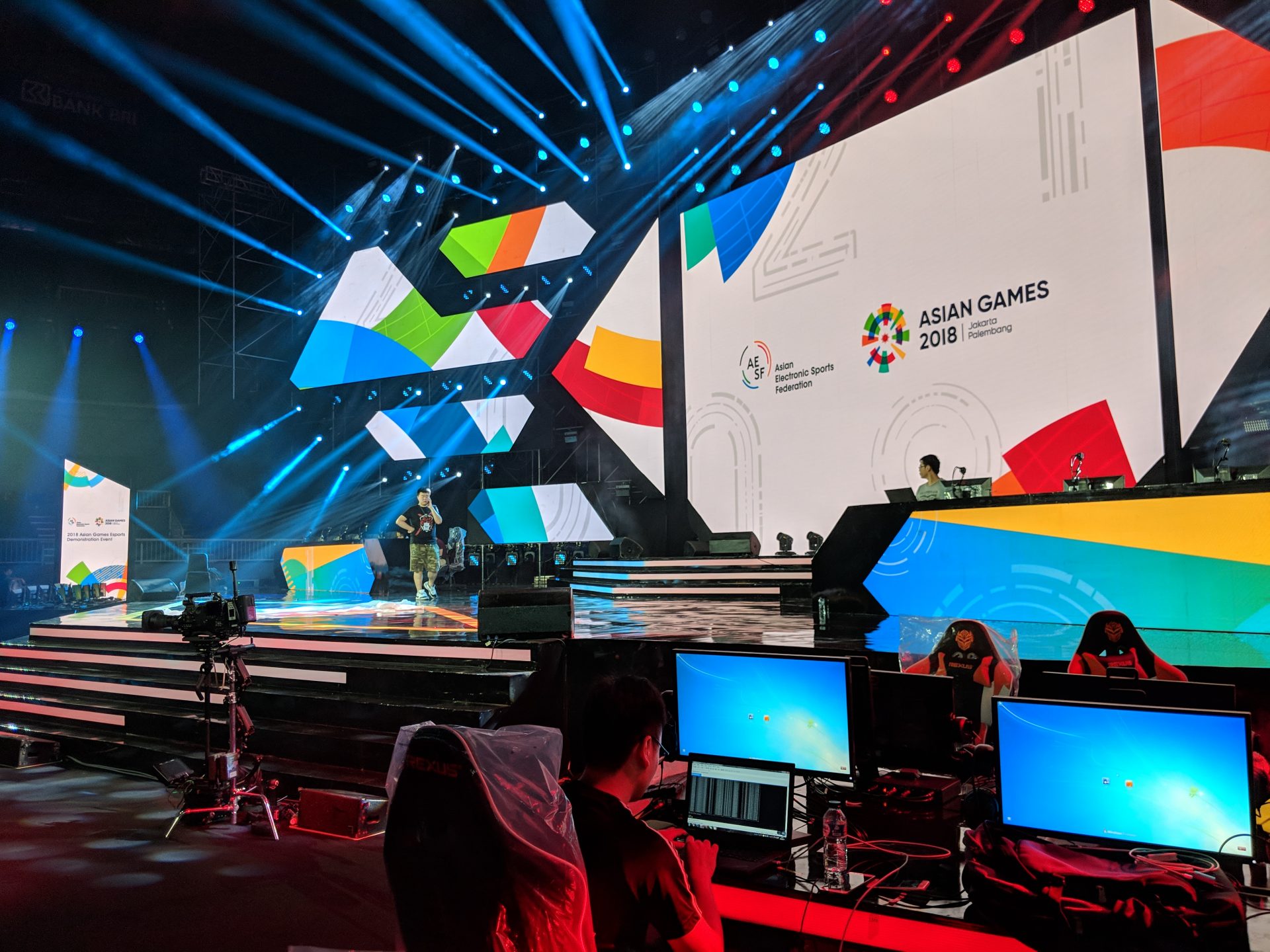 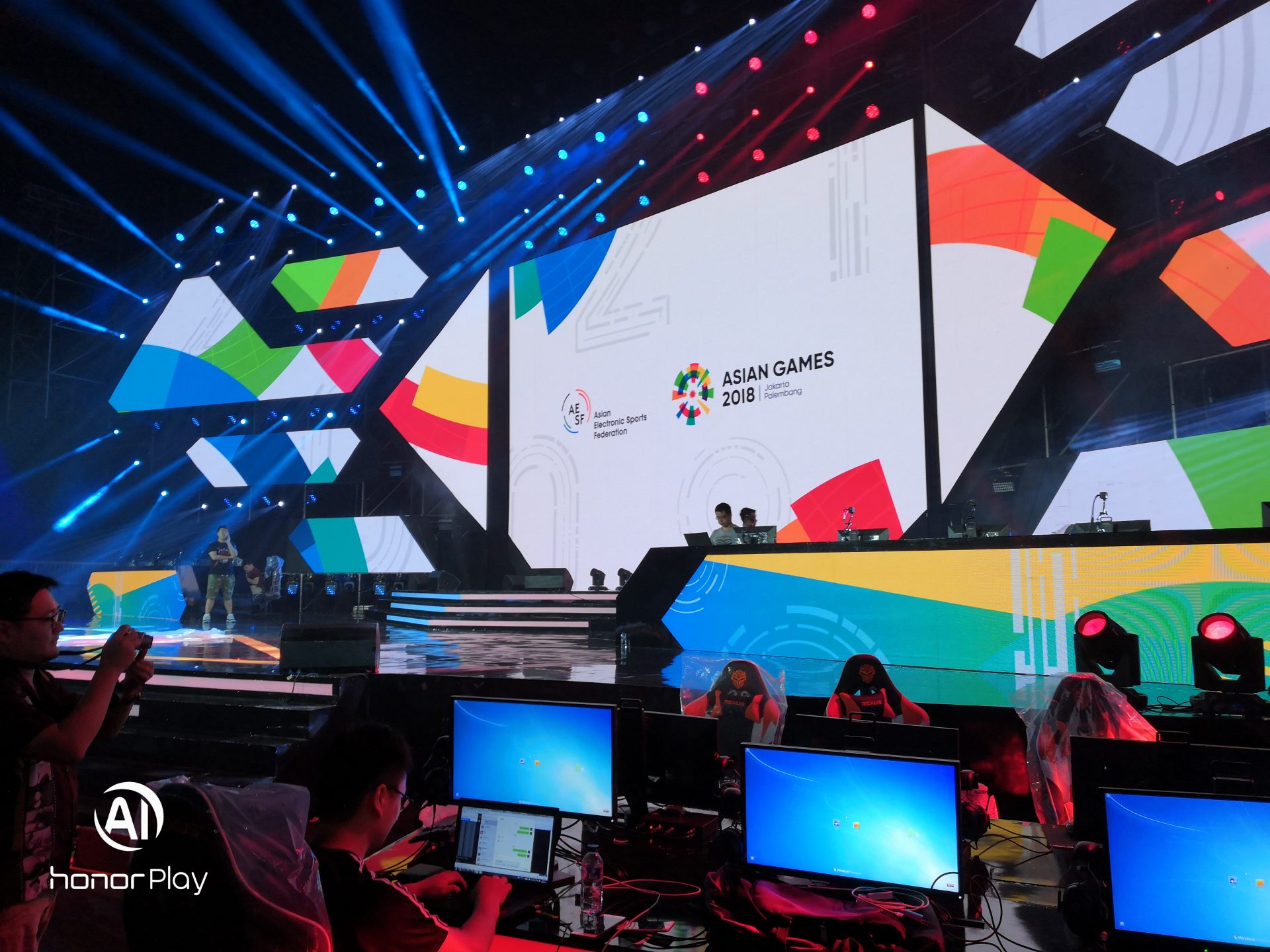 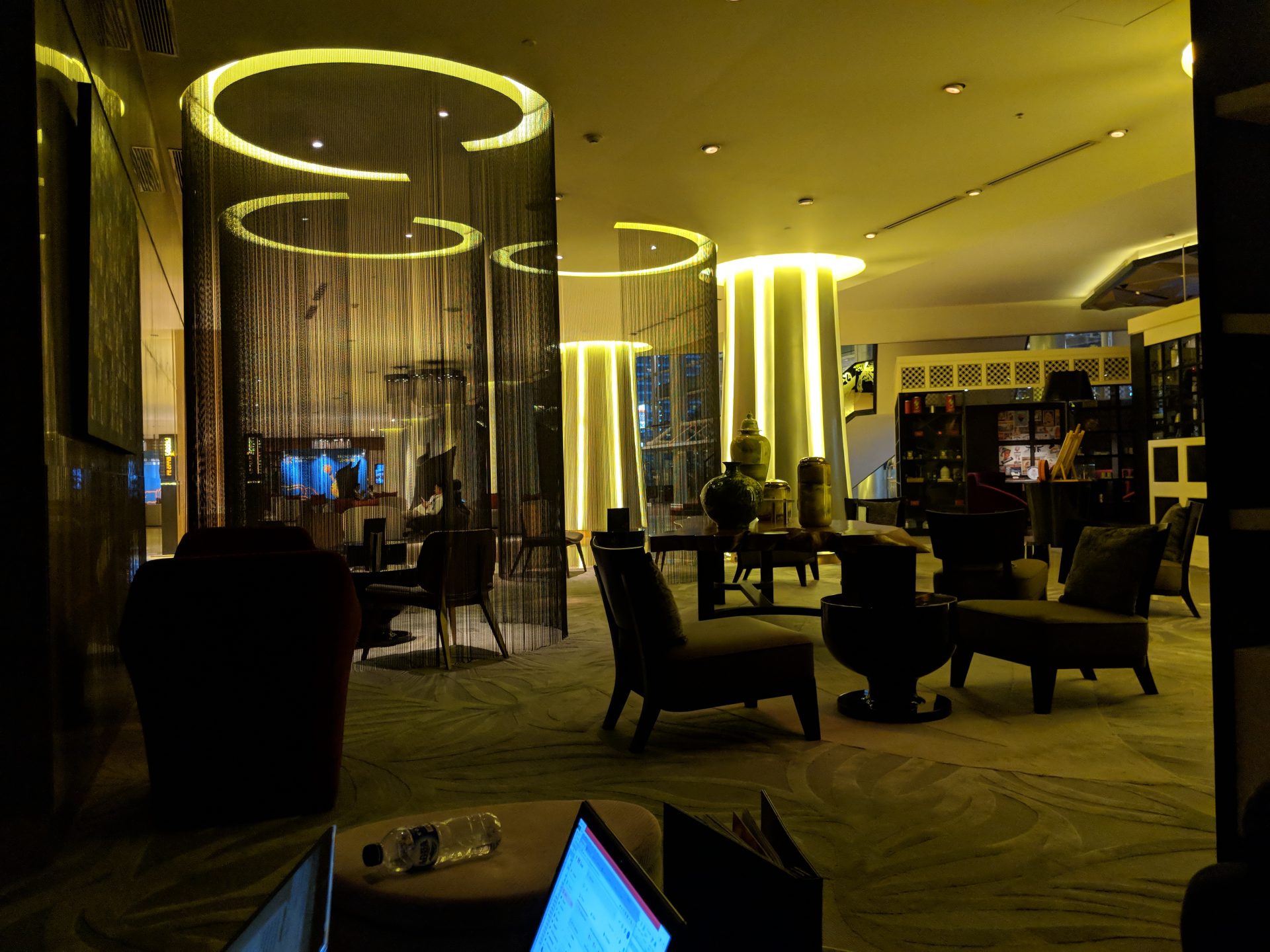 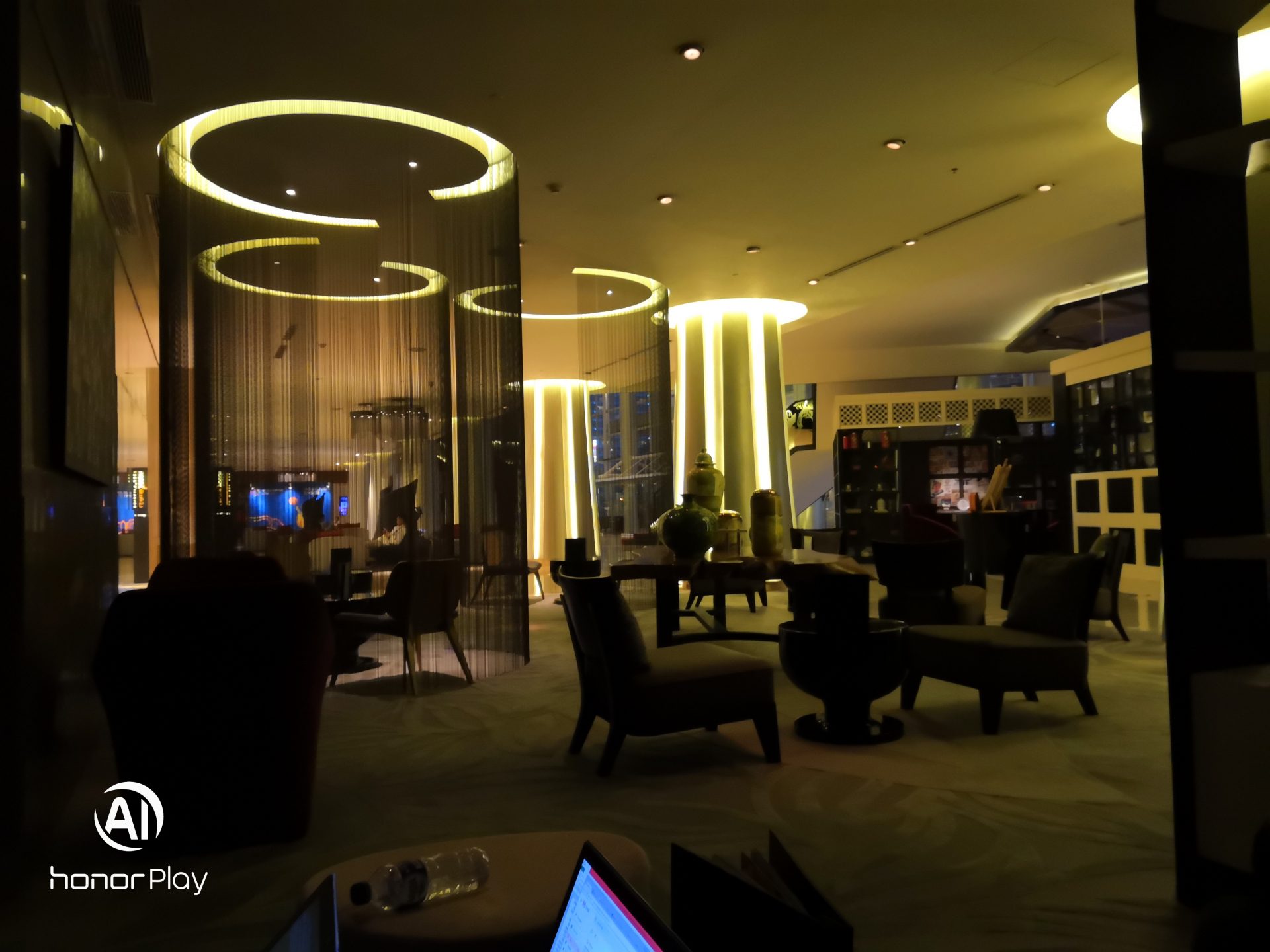 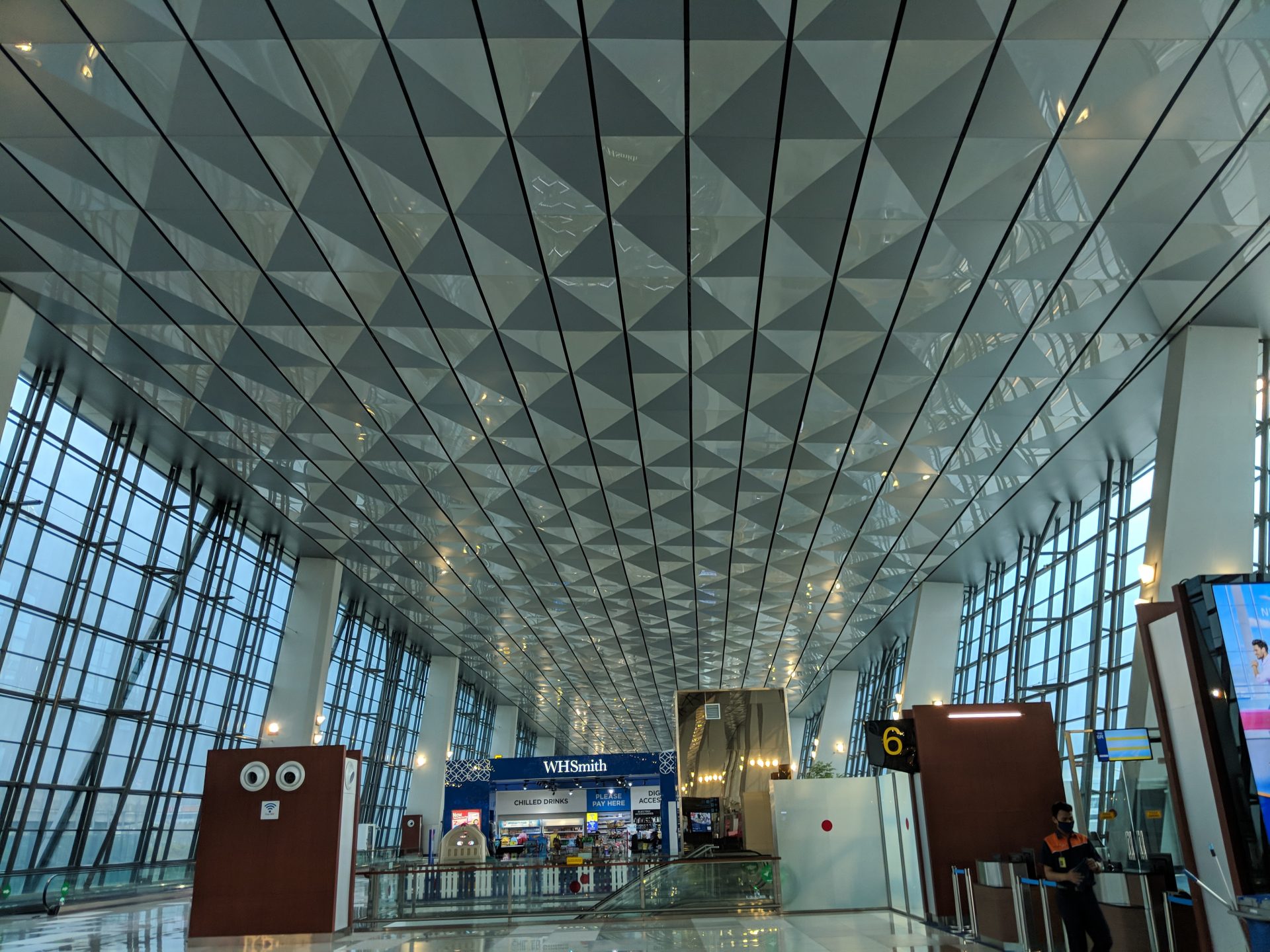 Do You Even Game, Bro?

Where the phone works best is as advertised – gaming. We had a blast playing on the Honor Play, experiencing little to no disruption when it comes to booting up games, as well as during playtime. While it does pale in comparison to recently released mid-tier models – even the ones released almost a year back – you gotta realize that we are talking about a phone that’s sub MYR1500 here.

The speakers leave a lot to be desired but that can be instantly remedied with headphones. Speaking of which, there’s a 3.5mm headphone jack on the Honor Play so you’ll be able to play and use headsets while charging the phone simultaneously.

Huawei clearly had the mobile gaming crowd in mind when developing the phone as they plonked in intuitive features including built-in screen recording and the ability to cancel out any notifications from popping up on screen during gameplay. The days of having your game sessions interrupted by untimely WhatsApp messages is finally over.

The phone does have the tendency to get hot after a prolonged period of gaming (but hey – which phone does not, right!) and you may end up having to reboot the app after a few rounds of PUBG, assuming you make it to the final 10 of each match as we spot some noticeable sluggishness from continuous play.

Is the Honor Play the best phone at its price range? It is still up for debate but for those looking for a solid and reliable device that’ll fulfil their gaming needs while remaining within budget, it’s a good pick. We’d highly recommend it if you’re in search for a phone within the RM1000 to RM1,500 range and don’t mind the form factor of the iPhone X.

The Honor Play is now available for purchase via their official site here. Available in two colors, ‘Ultraviolet’ and ‘Navy Blue’, the special color editions of the device -Black and Red – were recently unveiled and should hit our shores soon.

The play-off round of Season 1 of Overwatch Contenders for both North America and Europe happens this weekend as eight teams (four NA, four EU) battle...

News
Here's How You Can Get that Epic D.Va Nano Cola Hero Skin

You've seen it in the animated short, salivate on the prospects of owning that D.Va Nano Cola skin and guess what?Â  Now you can! Starting today, B...

For you fans of cultured content and mobile RPGs out there, Cygames and Crunchyroll have a treat for you. The mobile RPG Princess Connect! Re:Dive ...