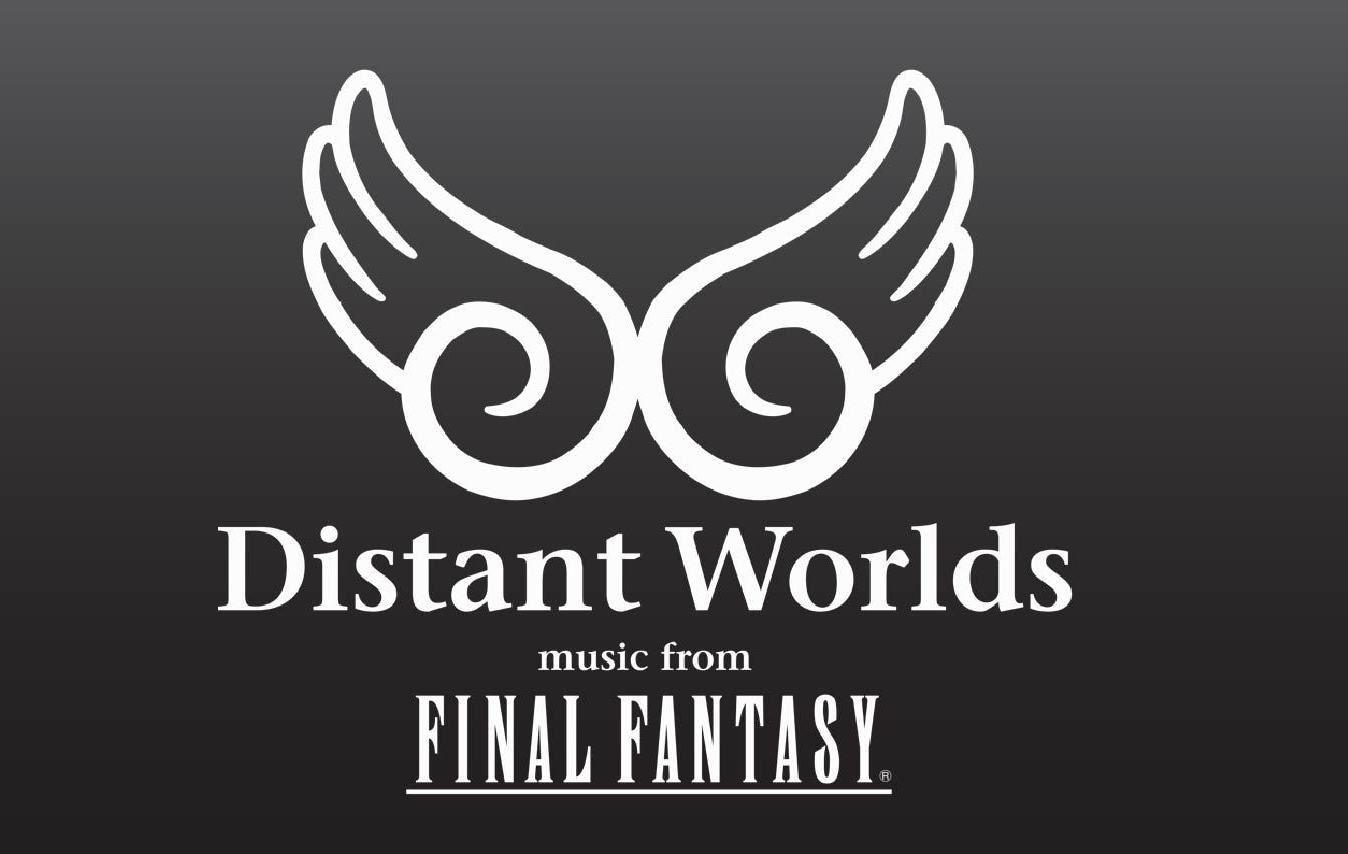 If you’re a fan of Final Fantasy music, chances are you’ve attended a Distant Worlds live orchestra concert either in Malaysia back in 2012/2014/last year or in Singapore a couple of times. Well, it’s coming back to good ol’ KL; audio fans be praised!

According to the Malaysian Philharmonic Orchestra listings (thanks Victor), the Distant Worlds: Music from Final Fantasy live orchestra show will be taking place next April. Here are the details:

Here’s a sneak peek at how these awesome concerts sound like. While you’re here, how about checking out our ranking for each mothership Final Fantasy title?

Injustice 2 Adds Atom to the Roster