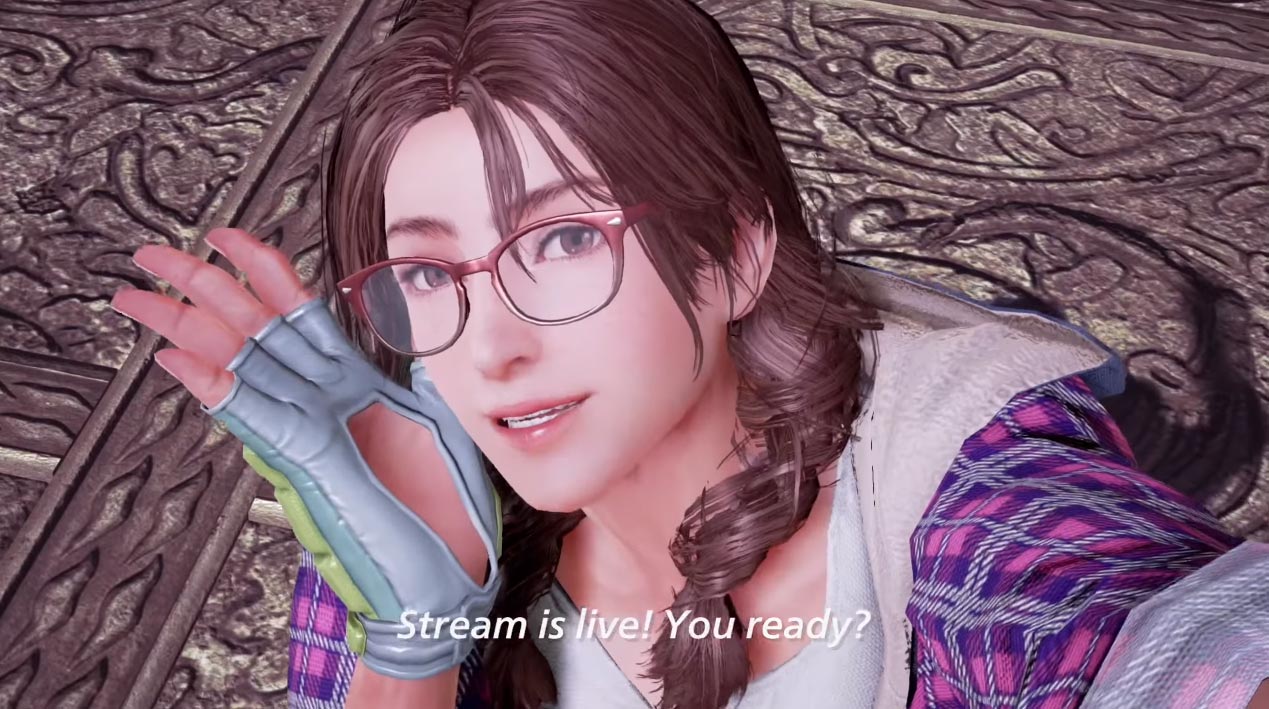 Chalk one up for Bandai Namco and Katsuhiro Harada for keeping the Iron Fist tournament alive; Tekken’s roster is getting a little more colourful.

Check out Marduk and Armor King in all their grappling glory. There’s no gameplay for Julia yet, but odds are she’ll fight using her trademark Xin Yu Liu He Quan style and livestreaming it for her bloodthirsty audience.

There’s also gameplay footage of The Walking Dead’s Negan and the new Tekken stage that’s set in the same scene where Negan made his TV debut.

He basically fights like a guy with a reinforced bat. It’s also hilarious in a way since we all know that specially-trained fighters like Lars and Master Raven, as well as Devil Gene-laced Jin, can just get off their asses and murder him ten ways to Sunday.

Marduk and Armor King will be available on 3 December, which is right now. You can either get them individually for RM20 apiece or get the 2nd Season Pass for US$25.34/RM89. There’s no date set for Julia and Negan.

Here are your top 8 players in the Tekken World Tour Finals.

That came out wrong…

Marvel's Devil Dinosaur Is Getting His Own Disney Plus Show, I S*** You Not