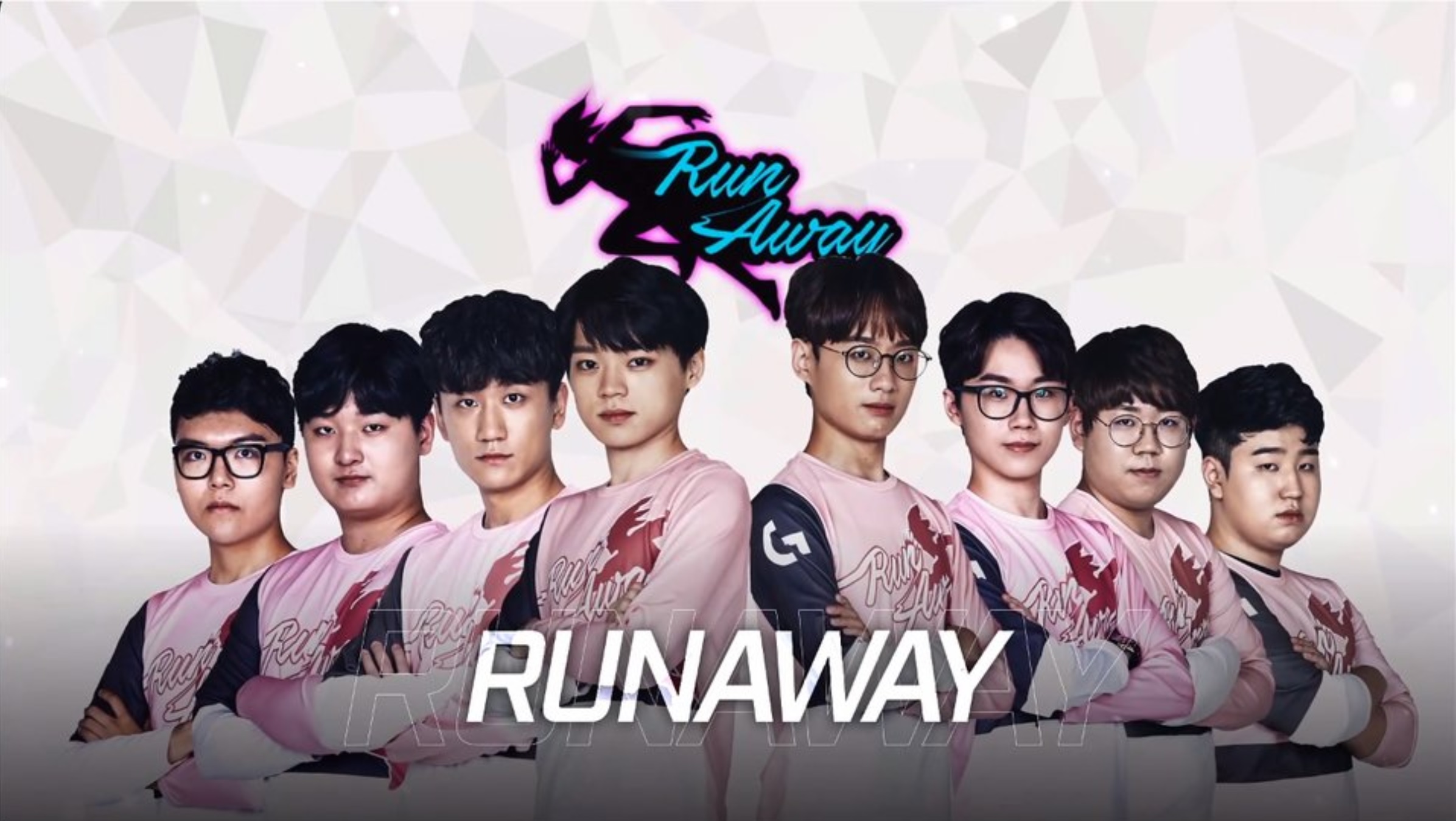 Hello, esports fans! This week in Overwatch news, we have more roster announcements & a surprise wedding. Amidst the hectic week, one pro player even decided to retire from the Overwatch.

For days, the community was teased with the hashtag #EsportsMystery. Analysts, broadcasters, players & other folks behind the scenes of the Overwatch Esports scene joined in on the action.

Turns out, it was actually a wedding of one of our (my favourite actually.. ehem) caster/analyst, Christopher “MonteCristo” Mykles to Susie Kim, the London Spitfire’s manager!

The simple & fun wedding was broadcasted live through Monte’s twitch account, from the Denver International Airport; I didn’t know you can get married at the airport. There is a recorded video of the wedding stream, and you can watch it here.

During their wedding vows, Monte told the story how Susie captured his eyes for the first time & how he felt a “magnetic attraction” towards here while being stranded at the airport with DOA. They have been dating for 5 years now, and I have to give kudos to the fellow casters, analyst and broadcasters who knew about their relationship and out of respect, decided to keep it to themselves.

We can now finally breathe a sigh of relief; Season 2 Contenders Korea’s champion Runaway are part of Team Vancouver Titans.

While it’s a shame that I’m not able to see them in their pink garbs ever again, I’m very sure they are in fine hands. Vancouver Titans are owned by the Canucks Sports & Entertainment, who also own the professional ice hockey team Vancouver Canucks.

The unveiling of the team name, logo, colours, & roster was made during the second intermission of the Vancouver Canucks vs. Dallas Stars earlier.

The team colour matches the ones used by the Vancouver Canucks. I just love seeing how an organization choose to make their esports team part of the family.

Haksal, Bumper, & Stitch were part of the Runaway team since 2016; we’ve watched them go through many ups & downs to finally see them winning the Contenders Champion title. Suffice to say, we are excited to see the boys in action next year.

In an attempt to top off their own Great Bamboozle, the Gladiators announced a new team member in their own style. The community went into a shock after Gladiators released a tweet, saying goodbye to their greatest Finnish support duo Syaz & BigGoose.

The Gladiators say farewell to the Finnish duo…

Ripa is an Ana main & we always love a great sleep dart play. Ripa previously played for Team Gigantti alongside rCk (who is now with Dallas Fuel) & Masaa (now with Atlanta Reign).

Congratulations for making it to the big league, Ripa!

Paris Eternal added a new European team member to its roster earlier this week. Greyy, who played for GG Esports Academy (formerly OpTic Academy and is the academy team for Houston Outlaws), will be playing as the flex support for the Paris Eternal.

What if we were to add another European player to the team? Let's figure it out!

The team GGEA didn’t make it to Trials Contenders Season 3 due to the fact that the management was not able to meet the dateline to submit the team’s rosters. Many of the players left the team after unable to make it to the Trials, and we’re happy to see Greyy finding a home in the League.

In a series of tweets, the panda team announced their roster which featured a huge number of Contenders China players. Two members from Team China OWWC 2018 are now part of Chengdu Hunters; Lateyoung (tank) & Yveltal (support).

Our shields are here, hunters!

Our tanks for this season are focused and experienced. We are proud to have such a powerful front-line to lead us to victory!#LetsGoHunt? pic.twitter.com/e9eJKwPQLH

Some of the players went through in-game name changes, probably because some of these names already belonged to existing pro players in various esports scene. For example, Elsa was previously known as Ninja.

With that being said, I would like to advise that if you want to make it to the pro-scene, please do find a very unique in-game name for yourself that people will associate you since day 1. It’ll make for a better resume.

Silkthread was actually signed to Chengdu Hunters as part of the DPS rosters. But according to a statement yesterday on Twitter, he is terminating his contract with Chengdu & is retiring from Overwatch as a pro player.

A DPS player for Los Angeles Valiant and later for Los Angeles Gladiators, Silkthread went to China to train with Chengdu. Citing that he did not enjoy playing Overwatch anymore and the fact that Chengdu had different working standards than Western teams, Silkthread decided to put his keyboard down as a professional for now.

He is currently waiting for news for his universities application as a business graduate. After that, he may be able to come back as part of the backbone of the Overwatch League staffs & teams.

Silkthread is the second player from the Overwatch League to announce of his retirement from the professional scene after Seagull announced his retirement back in August.

Finalizing the Defiant rosters, Asher & Roky joined the rest of the teams as the DPS & Support players. Asher was previously from Los Angeles Gladiators as part of their main DPS during the earlier season, while Roky was from X6 Gaming (Contenders Korea).

Throughout the off-season, Shanghai Dragons had been tweeting two artworks depicting their players with their main characters, such as Diya with Mccree.

However, it later caused an uproar in the Overwatch community as Shanghai Dragons did not credit the original artist or even asked for permission to use the artwork on their platform. Art theft & not crediting the artist are a big no-no in the artist community and it is unfortunate that a big organization as big as Shanghai Dragons to be part of it.

It was revealed that (in a really bad English statement) the designers who were responsible for the action are already suspended & “executed (with) severe punishment”. The organization is also reaching out to the original artists for reparations.

As of now, Team Washington DC has yet to announce anything related to their team & branding as we are nearing the dateline for rosters announcement, which is just next week.

The team is still shrouded with mystery, with only the announcement of WizardHyeong as their head coach & Janus as their main tank. Both were previously from NYXL.

Will the DC team have a full Korean roster or will it be more diverse? I guess we will have next week to find out! Stay tuned!