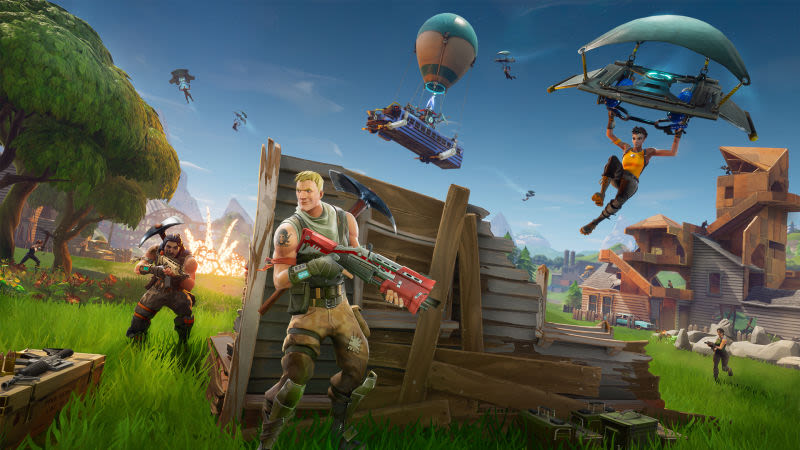 Epic Games is suing the organisers of Fortnite Live,Â an unlicensed and under-planned Fortnite party that drew quite a crowd in England then disappointed them, for using the game’s name and imagery without permission.

Let’s go back and see what went wrong:

According to Epic Games, they said that “the quality of our player experience is incredibly important to us, whether itâ€™s inside the game or at official public events like last yearâ€™sÂ FortniteÂ Pro-Am.â€

“Epic Games was not in any way associated with the event that took place in Norwich and weâ€™ve issued a claim against the organizers in the High Court of London.”

Epic’s legal action has caused Exciting Events, the organiser of Fortnite Live,Â to cease all trading. The owner, Shaun Lord, said via an email sent to all customers, “Epic Games, the owners of Fortnite, have now forced the shut down of the two pre-booked future Fortnite Live events.”

“These proceedings by Epic Games has had a catastrophic impact on the companyâ€™s ability to trade, which has forced Exciting Events Limited to cease all trading activities immediately and the director of Exciting Events will now seek to limit the losses to third parties as far as possible.”

According to Lord, the company’s assets will be liquidated and would be distributed to their creditors, beginning with HM Revenue & Customs. Any remaining funds will then be split between other creditors, including customers that secured individual agreements for a refund at Fortnite Live’sÂ event on Saturday, February 16th, and those that received ticket cancellation emails before 10 am on Sunday.

Ticket holders for planned events in Spalding and Newark, now cancelled, will automatically be included on the creditor list.

Wow, I canâ€™t believe they tried to get away with that.

by Want To Host An Apex Legends Tournament? Here Are The Official Guidelines – KAKUCHOPUREI.COM in April 29, 2019
Reply

[…] Hosting events is no walk in the park. You have tons of stuff to keep in mind the venue, the schedule, the audience, and much more. But the least remembered thing on the list is the legal grounds. For example, did you know an organiser was sued for using the Fortnite brand? […]